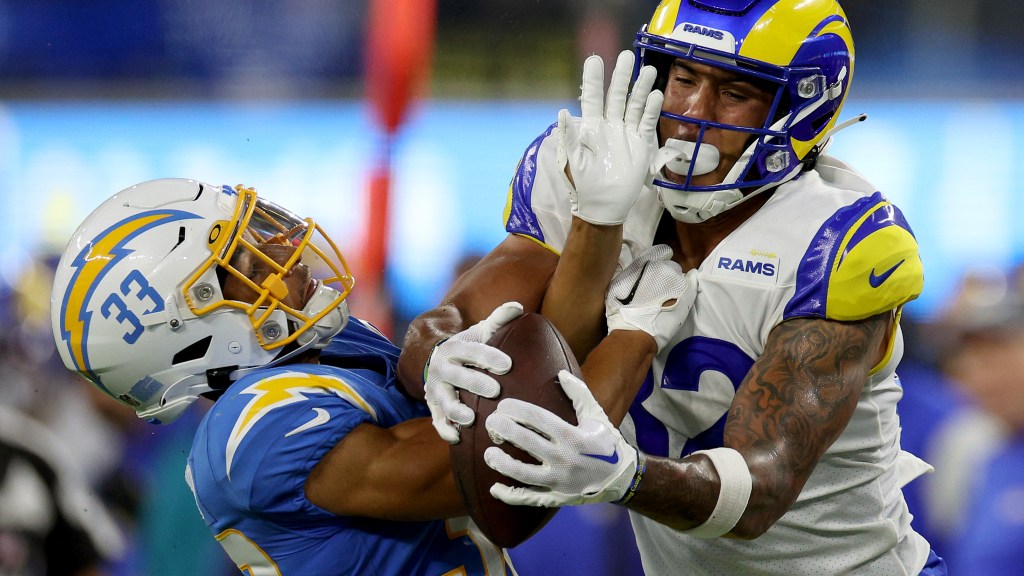 During Sunday’s game between the Los Angeles Rams and Denver Broncos, the NFL announced some scheduling news in regards to the Rams’ next game. The league is moving Rams-Chargers in Week 17 out of the Sunday night slot, with the Steelers-Ravens game taking that spot.

The Rams and Chargers will now play at 4:25 p.m. ET on January 1 on CBS. With the Rams being out of playoff contention, it is sensible that the NFL would relatively have a more meaningful game in prime time for the second-to-last week of the season.

Rams-Chargers was expected to be an amazing matchup before the season began, however the Rams have struggled with injuries and issues on offense all yr, limping to a 4-10 record through 14 games.

💪: The #Steelers on the #Ravens has been flexed to Sunday Night Football on @SNFonNBC. Meanwhile, #Rams on the #Chargers was moved to 4:25 pm ET on CBS.