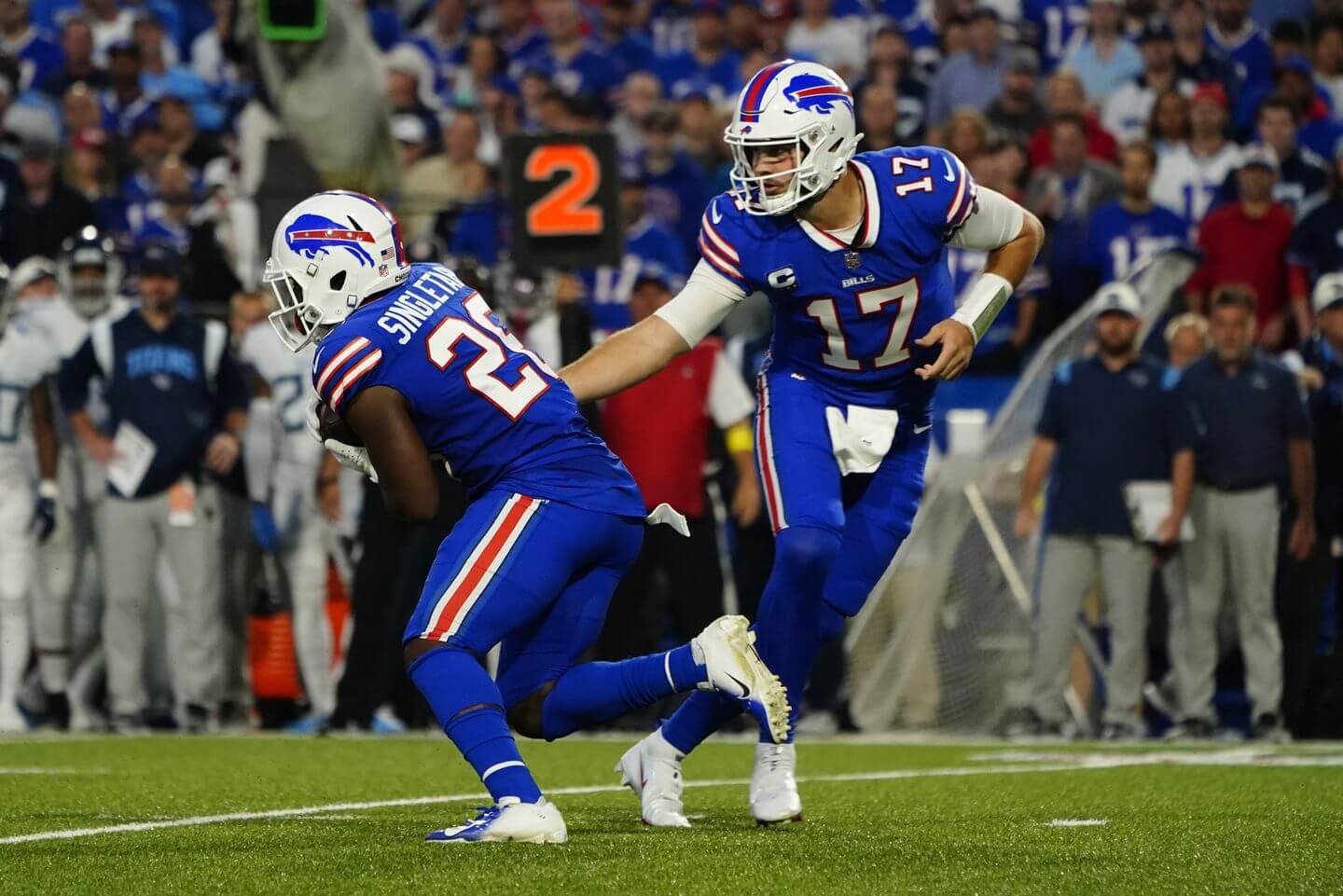 The Raiders are without 4 starters against the Titans: Center Andre James, receiver Hunter Renfrow, linebacker Denzel Perryman and safety Tre’von Moehrig. James (concussion) and Moehrig (hip) were questionable after returning to practice this week, but will ultimately miss their second straight contest.

Probably the most impactful of the absences will likely be Perryman. He’s the Raiders best run-stopper and would’ve helped their efforts to decelerate Titans running back Derrick Henry greatly. Without him, they’ll must depend on Jayon Brown and Divine Deablo — who’re known more for his or her pass coverage skills — to supply support from the second level.

With James out, Dylan Parham will get his second start in a row at center while Duron Harmon will start in place for Moehrig. Keelan Cole should file in for Renfrow within the slot.

When it comes to excellent news for the Raiders, running back Josh Jacobs (illness) and defensive tackle Bilal Nichols (shoulder), who were each questionable, will play. Despite his status, I’d expect for Jacobs to see an uptick in his workload this week. Nichols is the Raiders’ top interior pass rusher, but he’s also a reasonably good run defender and may help them tackle Henry.