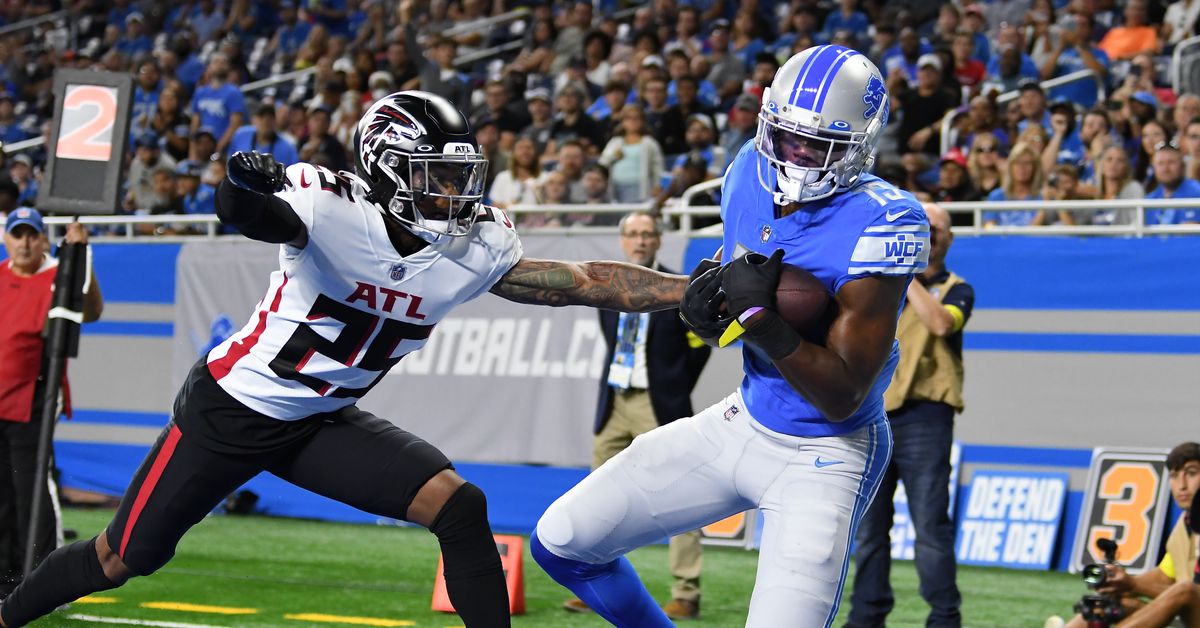 The Detroit Lions have reportedly begun their first wave of roster cuts.

These are the primary two reported roster moves the Lions have made in an attempt to cut back the roster from 80 to 53 players by Tuesday, August 30 at 4 p.m. ET.

Funchess, a Detroit native, was a superstar on the University of Michigan but has struggled to achieve any stability within the NFL. Drafted to the NFL as a large receiver, the Lions converted Funchess to tight end, a position he shinned at early in his profession in Ann Arbor, and hoped he could provide them with a matchup option on the position.

Unfortunately, injuries plagued his time in Detroit, suffering three previously 4 weeks, and he never found his spot on the roster. Injuries have been a problem for Funchess during the last three seasons, and while the talent is there, he’ll need to indicate he can stay healthy with a view to discover a stable role within the NFL.

Pimpleton, a Muskegon native, played his college football at Central Michigan and is an electrical slot receiver and punt returner. Pimpleton is a whole lot of fun to observe play, but he is just not polished enough for the NFL at the moment, and a 12 months (or two) on the practice squad could do wonders for his profession.

While these reports haven’t been confirmed by the Lions, if accurate, this is able to reduce their roster numbers to 78.