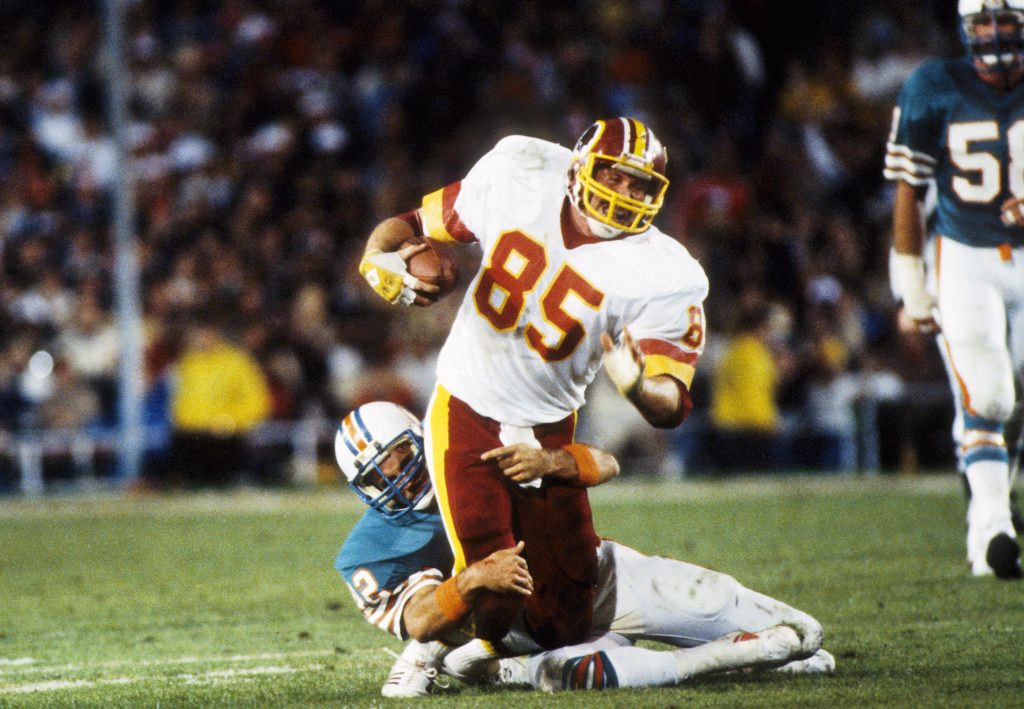 This weekend, the Eagles announced several title changes and latest hires of their personnel and operations departments. Philadelphia lost six staffers this offseason.

The next are latest hires announced by the Eagles that we haven’t covered. In operations, Zach Drapkin was hired as a quantitative analyst. In scouting, Jarrod Kilburn was hired as a school/pro scout.

Listed below are just a few other staff notes from across the NFL, starting with the freshly-named Commanders: