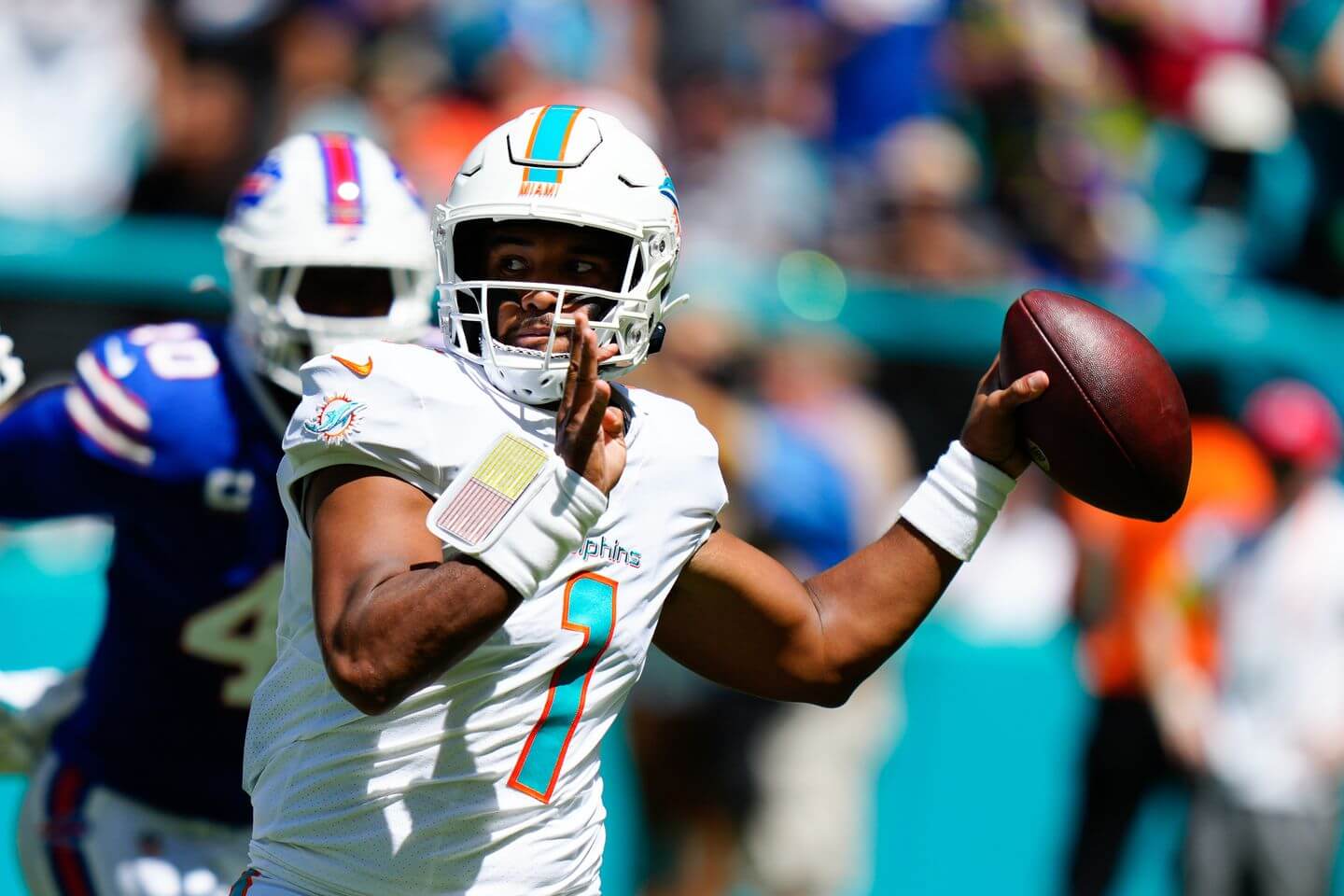 Cleveland led by two points within the waning minutes of the third quarter when the ground-and-pound offense took over.

With heavy formations and large personnel groupings, the Browns told the Steelers they were going to run the football … then did it anyway. Just 11 plays later — 10 of them on the bottom, five with not less than six offensive linemen on the sector — Nick Chubb powered into the tip zone, capping the 80-yard drive that ate up 6:35 with what turned out to be the decisive touchdown.

In the times for the reason that Steelers’ 29-17 loss in Cleveland, that one drive has been squarely under the microscope. But for Steelers center Mason Cole, what happened next concerns him most.

“Then we went three-and-out,” Cole said Monday. “We are able to’t do this to our defense. Quite a lot of people will say our defense must play the run higher, but we want to assist our defense out.”

When the Steelers embarked upon Yr 1 of the post-Ben Roethlisberger era, one possible blueprint emerged.

A handsomely compensated defense would have to be higher than simply good. It might have to dominate, led by Pro Bowl playmakers who turn opponents over and harass quarterbacks with constant pressure. That was the formula in Week 1, when the Steelers forced the Bengals into five turnovers.

Meanwhile, the offense would inevitably face growing pains with out a Hall of Fame quarterback. But when offensive coordinator Matt Canada’s unit could grind out possessions by leaning on featured back Najee Harris and protect the football with a pseudo game manager under center, it will give the defense a probability to be the difference.

Three weeks in, the hunt for complementary football continues.