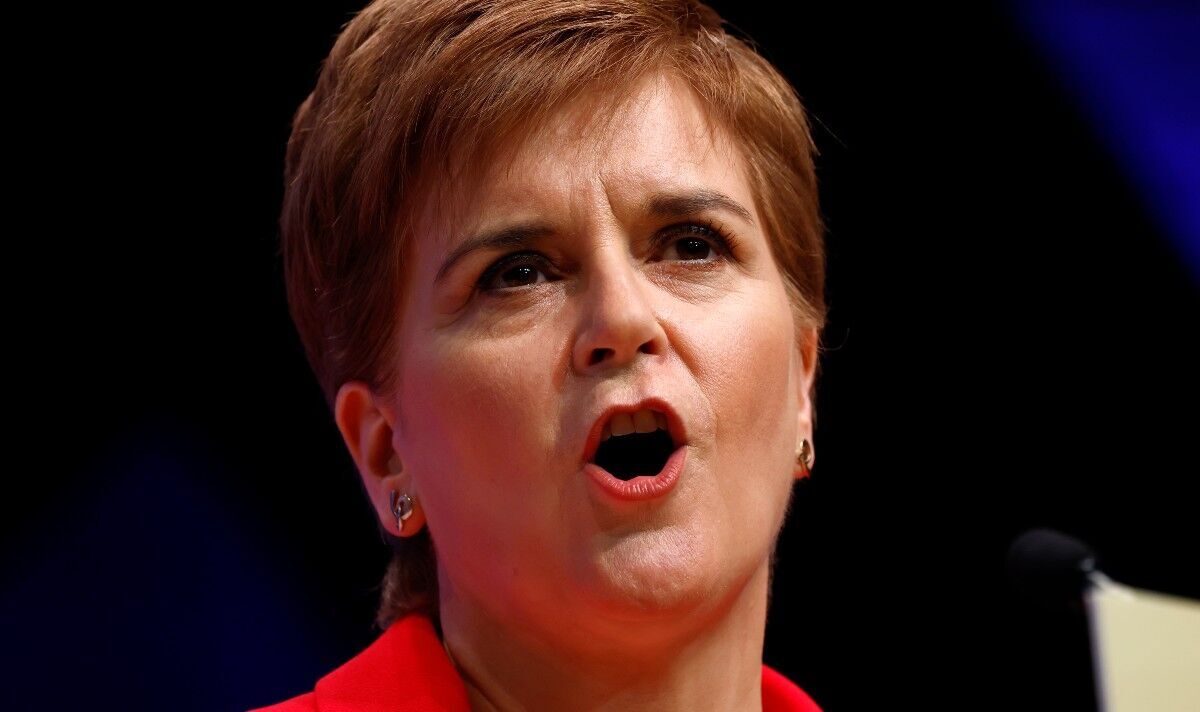 Support for Scottish independence has hit 56 percent, a recent poll suggests in a lift to First Minister Nicola Sturgeon. The survey by Ipsos Scotland for STV of 1,065 Scots, which was carried out from November 28 to December 5, shows backing has risen within the wake of the Supreme Court ruling that the Scottish Parliament cannot legislate for a second referendum.

With undecided voters not included, 56 percent said they’d back independence in a fresh ballot, while 44 percent were against breaking away from the UK.

Support for Scottish independence has risen by six points because the company’s last survey in May.

Asked once they would love to see a fresh referendum, 35 percent of respondents said before the top of next yr, 17 percent said between 2024 and 2026 and the identical proportion said after 2026.

Some 26 percent said they never want one other vote on splitting up the Union.

The First Minister said the SNP would fight the subsequent general election as a de facto referendum on independence following the bitter blow of last month’s Supreme Court ruling.

The poll found that if the election was being treated as a referendum, the SNP would get 53 percent of the vote, while the Scottish Greens would receive two percent.

But when asked the largest issues facing Scotland today, independence got here fourth on 23 percent.

The poll also checked out satisfaction with party leaders in Scotland, with Ms Sturgeon having a net rating of nine percent.

SNP deputy leader Keith Brown said the momentum of the campaign for independence was “rocketing” and the poll showed a “clear majority” for separation.

He said: “For too long, Tories and Labour have claimed now just isn’t the time for the people of Scotland to decide on their very own future.

“This poll shows clearly the people think now could be the time – the Westminster parties must recognise and respect that.

“Because the chaos of Westminster control wreaks untold damage on Scotland, inflicted by successive Tory governments that we didn’t vote for, it’s no surprise that support for independence continues to rise.

“The one technique to protect Scotland is thru independence – it’s the only way we are able to do away with Tory Westminster governments for good.

“No Westminster politician can stand in the best way of the Scottish people. To flee the damage of Brexit that each Labour and the Tories back, and to guard Scotland from Westminster governments Scotland doesn’t vote for, we’d like to decide on an independent future.”