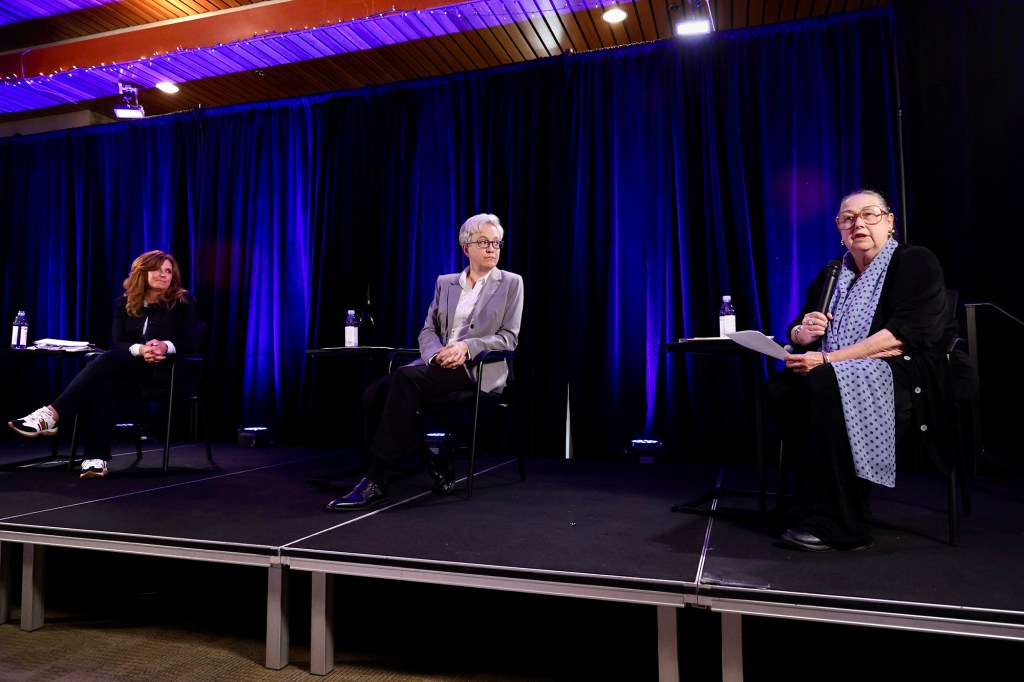 Nike co-founder Phil Knight has thrown his largess behind the Republican candidate in Oregon’s race for governor because he’s fed up along with his state’s left-leaning policies, the reticent billionaire said.

In a rare interview, the richest resident within the liberal Pacific Northwest bastion panned Oregon’s lenient drug laws — which decriminalized the possession for private use of small amounts of all drugs, including cocaine, heroin, LSD — and its misguided priorities reminiscent of the 2019 ban on plastic straws.

“One in all the political cartoons after our legislative session had an individual snorting cocaine out of a mountain of white,” Knight told The Recent York Times over the weekend. “It said, ‘Which of those is prohibited in Oregon?’ And the reply was the plastic straw.”

With current Democratic Oregon Gov. Kate Brown unable to run due to term limits, Knight has donated $1 million to Republican candidate Christine Drazan this month. He had also given $3.75 million to Independent candidate Betsy Johnson.

Knight’s donations — which represent the only largest financial support for each Johnson and Drazan — are an try to be certain that Democratic candidate Tina Kotek doesn’t win the statehouse, where a Democrat has held power since 1987.

The 84-year-old sneaker mogul switched his allegiance to Drazan because Johnson was lagging in recent polls, Knight told the outlet.

Knight’s infusion of money has helped even the race. Kotek went from being the frontrunner to the Nov. 6 contest being declared a tossup, with Drazan pulling even or ahead in some polls.

The candidates — Drazan, Kotek and Johnson — at a July 29 debate. AP

But Knight’s support of Drazan could get Nike into hot water due to Republican’s pro-life views within the wake of the Supreme Court’s striking down Roe v. Wade. Nike has vowed to cover the abortion expenses of its employees who live in states with restrictive abortion laws.

Drazan has said the state’s initiative to support women who travel to Oregon for abortions is “outside the mainstream.”

Knight is chairman Emeritus of Nike’s board and he attends its meetings as a non-voting observer, in response to the corporate’s website. 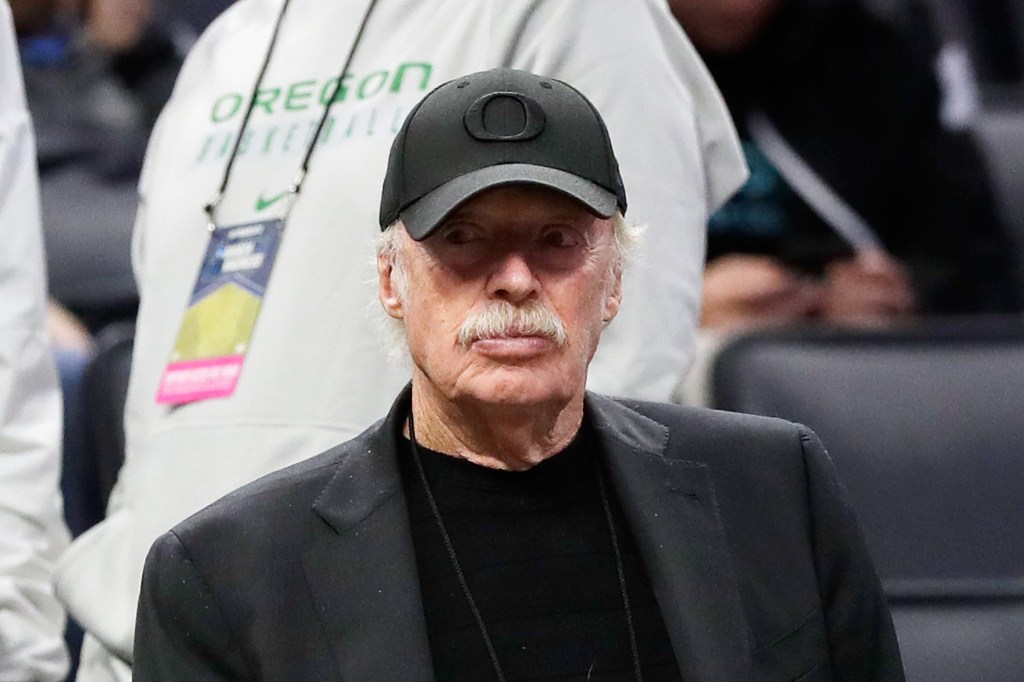 “Nike has good leadership. They make selections, whatever they need, but I feel I’m more conservative than Nike,” he told the Times when asked concerning the company’s policy in aiding employees in search of an abortion.

It’s not the primary time, Knight has backed a Republican in his state. In 2018, the billionaire Knight donated $2.5 million to the campaign of Oregon Republican gubernatorial candidate Knute Buehler in his bid to unseat Brown. Buehler ended up losing 50.0% to 43.9%.