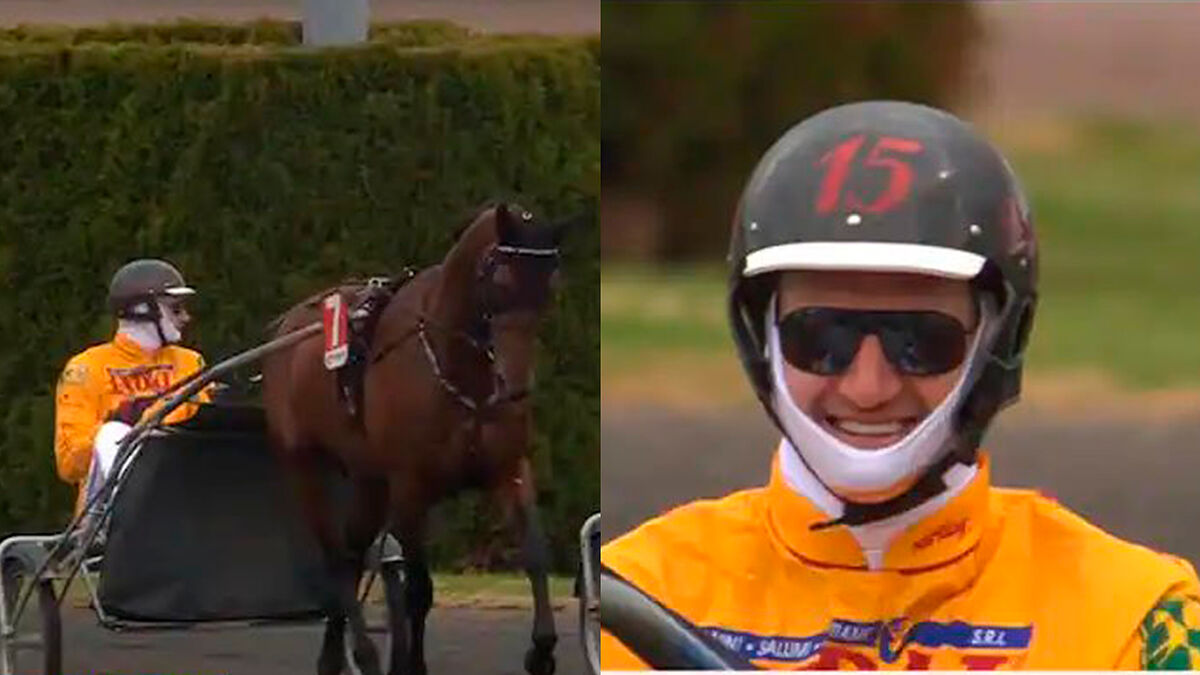 Denver Nuggets big man Nikola Jokic won his second consecutive MVP award this past NBA season, but on Saturday, the 27-year-old Serbian revealed his dream job after retiring is to coach horses.

While in Sweden for the Elitloppet — an annual invitational Group One harness event — Jokic spoke to TV4’s Peter Andersson. Jokic revealed that his plan after retiring from the NBA is to maneuver back to Serbia and turn into a horse trotting trainer.

“My dream is to maneuver back to Serbia and turn into a trotting coach,” Jokic said. “My country is unfortunately the worst in Europe on trotting and there are possibly 150 starting horses and it is extremely complicated to begin abroad. But it surely’s still great fun.”

The event is one of the vital prestigious trotting competitions and has taken place on the Solvalla Racetrack in Sweden since 1952. Jokic was present alongside his good friend Alessandro Gocciadoro, a driver and trotting coach.

Gocciadoro and Jokic were recorded warming up before the Sweden Cup. Joker was charged with warming up one among the event’s star horses, named Vitruvio.

It’s no secret that Jokic loves horses. Nuggets head coach Mike Malone traveled to Serbia earlier this month to present Jokic his second consecutive award for being the perfect player within the NBA.

Jokic accepted the award from an old horse stable and didn’t appear to be in the slightest degree bothered. He became the fifth center in league history to win the award on back-to-back occasions and spoke to Ernie Johnson about what which means to him.

“After I’m old, fat and grumpy... I will tell my kids back within the day I used to be really good playing basketball,” Jokic said.