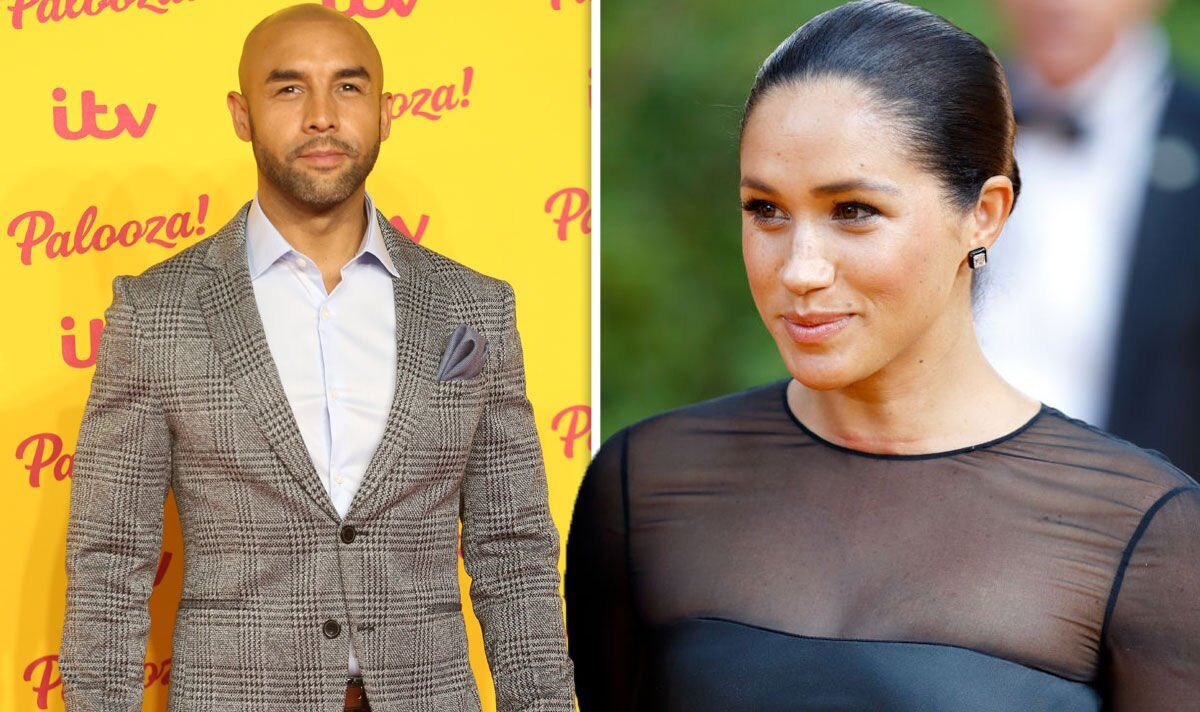 Earlier this week, two Lion King stars denied talking to Meghan throughout the 2019 premiere of the live-action film.

Dr Kani, a veteran of the distinguished Royal Shakespeare Company who voiced the mandrill shaman Rafiki, said he was “baffled” by the Duchess of Sussex’s claim, saying he believes she had made a “faux pas”.

South African singer, Lindiwe Mkhize, who sang Circle of Life within the 2019 remake and has also been an actor within the stage play, was also in attendance on the event, with sources claiming she “didn’t speak to Meghan”.

Express.co.uk has approached Odeon and Disney to substantiate the guestlist of the premiere.