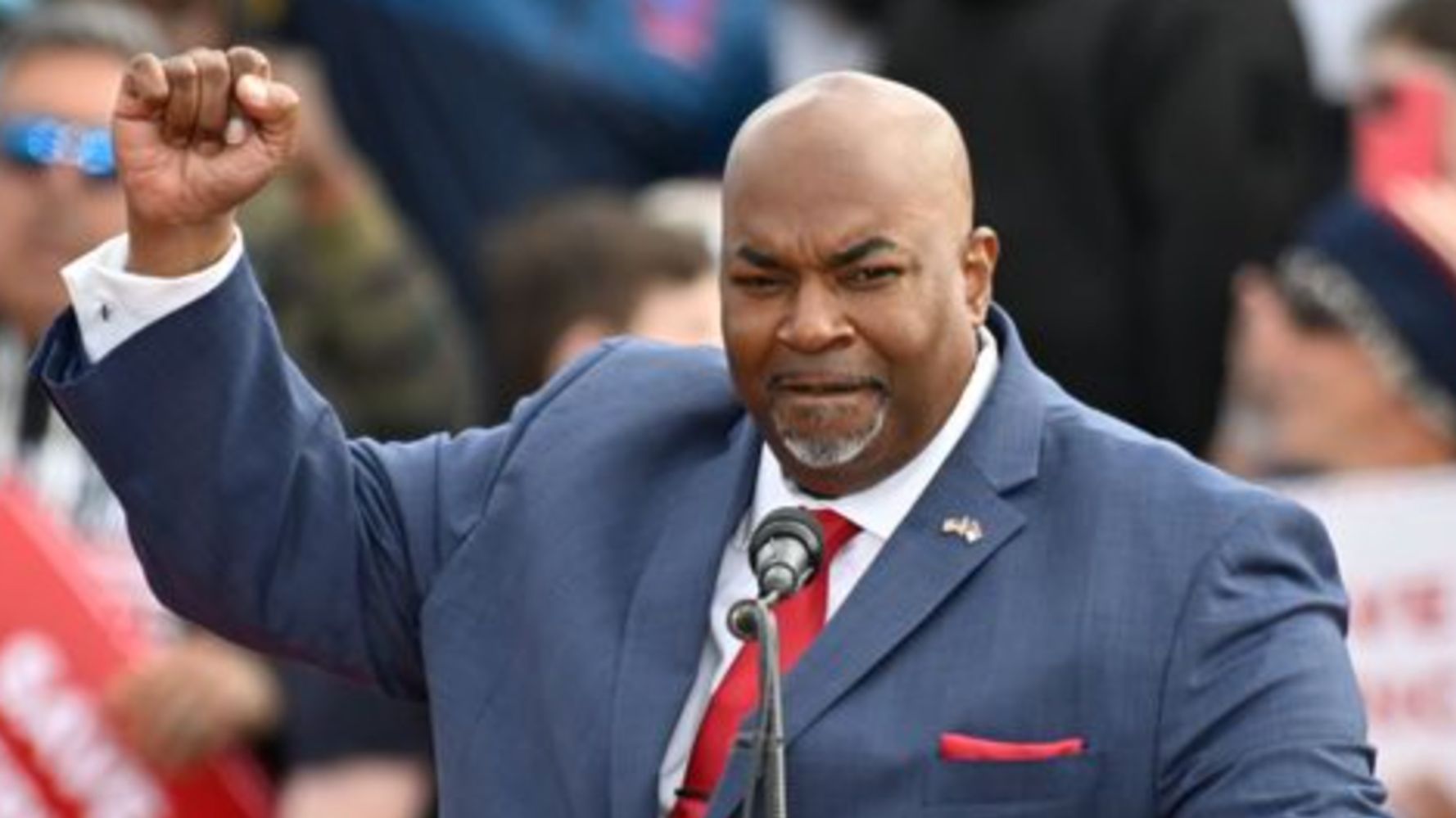 If North Carolina Lt. Gov. Mark Robinson wants women’s votes, he sure has a funny way of showing it.

Robinson, a Republican positioning himself to run for governor in 2024, interpreted biblical scripture to suggest that ladies shouldn’t be in charge. (Watch the video below.)

“We’re called to be led by men,” he said last month in a Charlotte-area church speech reported by WRAL on Monday. He acknowledged at the identical time that such remarks would get him “in trouble.”

“God sent women out … after they needed to do their thing, but when it was time to face down Goliath, [he] sent David. Not Davida — David.”

By the identical token, God picked Moses to guide the Israelites out of Israel, he said.

“My God tells me that after I face adversity that, primary, I’m to rise up like a person! M-A-N!” he added during a rant through which he chided churchgoers who “take heed to the doctrine of social justice as a substitute of listening to the doctrine of Jesus Christ.”

Well greater than half of North Carolina’s registered voters are female, according to state records.

Robinson, a Donald Trump supporter who spoke at the previous president’s North Carolina rally in April, has previously suggested on social media that Michelle Obama was a person and chided Black people for watching movies made by Jews.

He denies the existence of systemic racism and climate change, proudly owns AR-15 assault rifles and has called the LGBTQ community “filth.”

Representatives didn’t immediately reply to a request for comment.