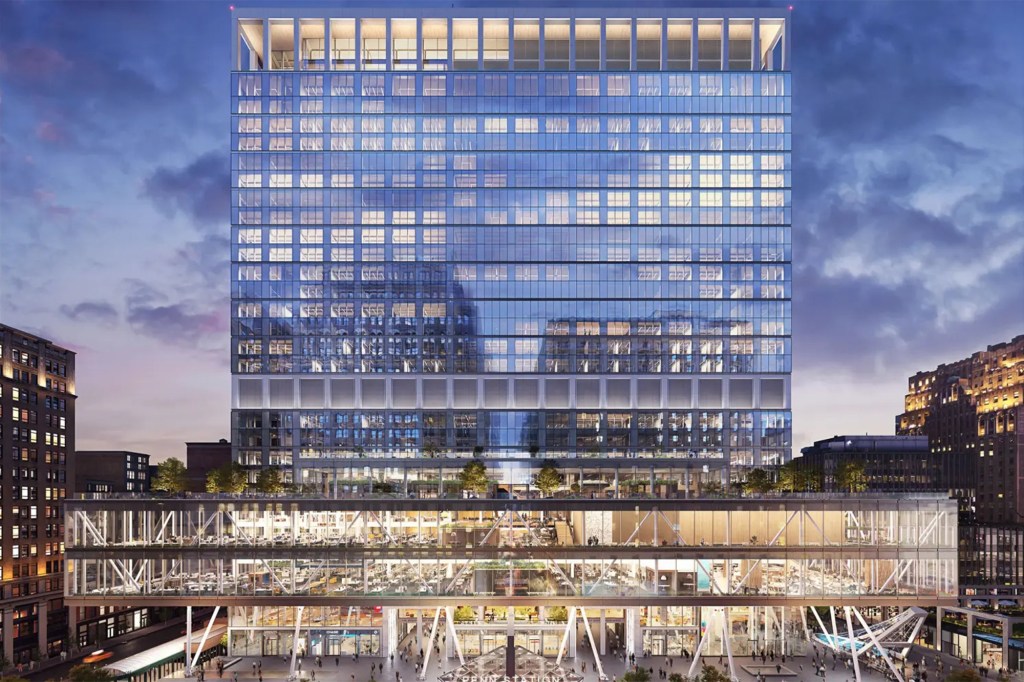 Gov. Kathy Hochul left her Penn Station-area redevelopment proposal — which might cost $306 billion to completely construct — out of her State of the State address, heartening critics who need a more cost effective and fewer destructive method to create a latest station.

The Penn scheme didn’t appear, either, within the governor’s 267-page, “Achieving the Latest York Dream” agenda featuring “147 daring initiatives” that was released at the side of the speech.

The “Dream” list included many transit and MTA-related projects akin to the Metro-North Penn Station Access project to construct latest stations within the Bronx. For the reason that whole point of the so-called “Empire Station Complex” is supposedly to create a greater Penn Station, its omission from Hochul’s agenda was curious.

Lawyer Chuck Weinstock, who represents neighborhood groups and others against the proposal, quipped, “She may be the one person within the state who isn’t talking about it. Perhaps she’s starting to grasp that no person wants this thing.”

Hochul spokesman Justin Henry didn’t address why she didn’t mention the project within the speech or the “Dream” report. He said, “The reconstruction of Penn Station is a priority of the Hochul administration as reflected within the aggressive timetable for reconstruction and the continued, sustained progress on this project since Governor Hochul took office.”

The plan which she inherited from her predecessor Andrew Cuomo would demolish several blocks of supposedly “blighted” properties within the Penn Station/Madison Square Garden area, including occupied apartment buildings and historic churches, to make room for eight giant office towers, most to be built by Vornado Realty Trust. 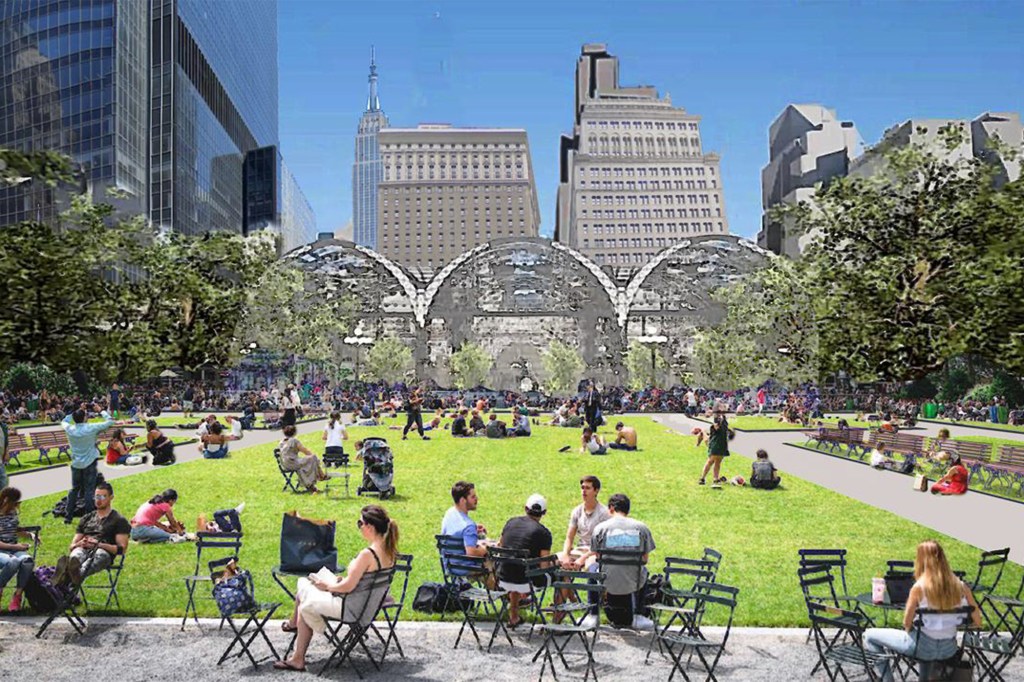 A lot of the office towers are expected to be built by Vornado.

The most recent black eye was the revelation, reported in Crain’s, that the Empire State Development agency approved it without even taking a look at cost and revenue estimates by Ernst & Young, which ESD hired to crunch the numbers.

Weinstock called the state’s admission that it ignored the information “damning.” 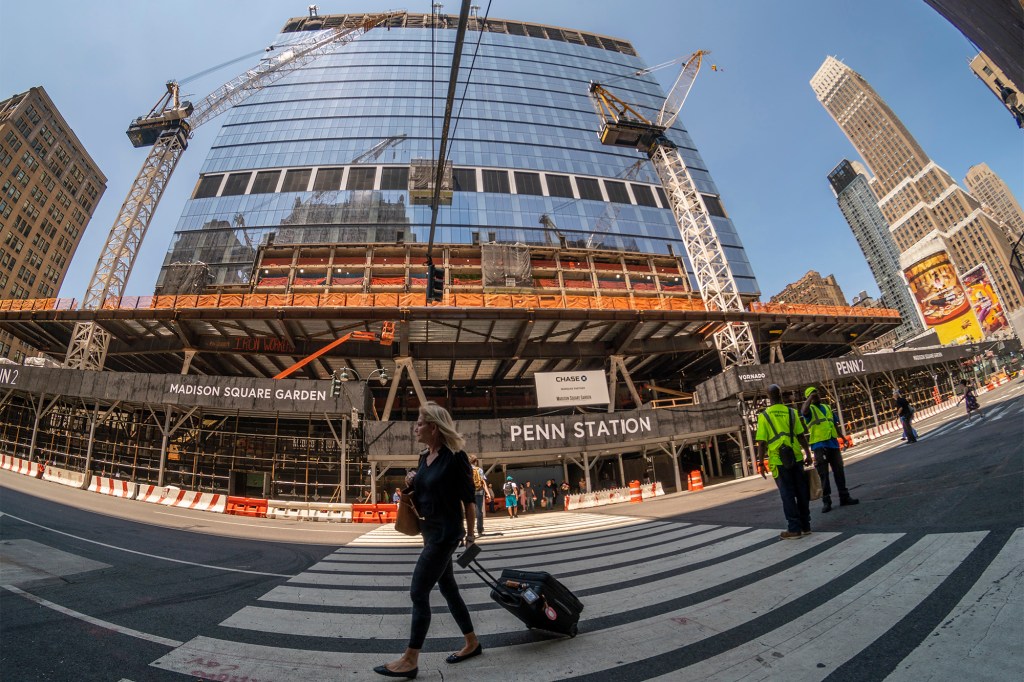 A trio of architects will show alternative plans for Penn Station on Jan. 26 at Cooper Union.Levine-Roberts/Sipa USA

Washburn’s proposal was first shown in The Post in December.

On a lighter note, a different Crain’s story on a court case involving the project dug up e-mails between ESD, Vornado and their spin doctors at two different P.R. firms over the way to water down The Post’s “negative” coverage.

“We predict we now have [Steve Cuozzo] positioned” to report one story I used to be working on as merely “battle lines being drawn,” an unidentified person at P.R. firm Berlin Rosen gloated to Vornado suits and former ESD official Holly Leicht in August 2021.

My position since then: I’ve characterised Hochul’s plan as “a boondoggle,” “terrible,” “corrupt,” “fraudulent” and “a nightmare.”