The Recent York Times, reporting on controversy over whether the term “blighted” truly describes the bustling neighborhood around Penn Station, unnoticed the Times Company’s own messy history within the annals of disputed condemnations.

The Times cited some furiously contested past uses of eminent domain — reminiscent of for Barclays Center in Brooklyn, for Columbia University in West Harlem, and “a bit of Times Square… as a part of a lengthy effort to rebuild and sanitize the district.”

But guess what the story didn’t mention? That a whole Eighth Avenue blockfront fell to state condemnation soon after 2000 — when scores of viable stores, businesses and residents were evicted — to make way for the Times’ own recent headquarters tower between West fortieth and forty first Streets.

Those seizures were entirely separate from the Times Square condemnations that preceded it.

The land-grab was opposed by many landlords and tenants although the Times, its development partner Bruce Ratner and the state prevailed in court. 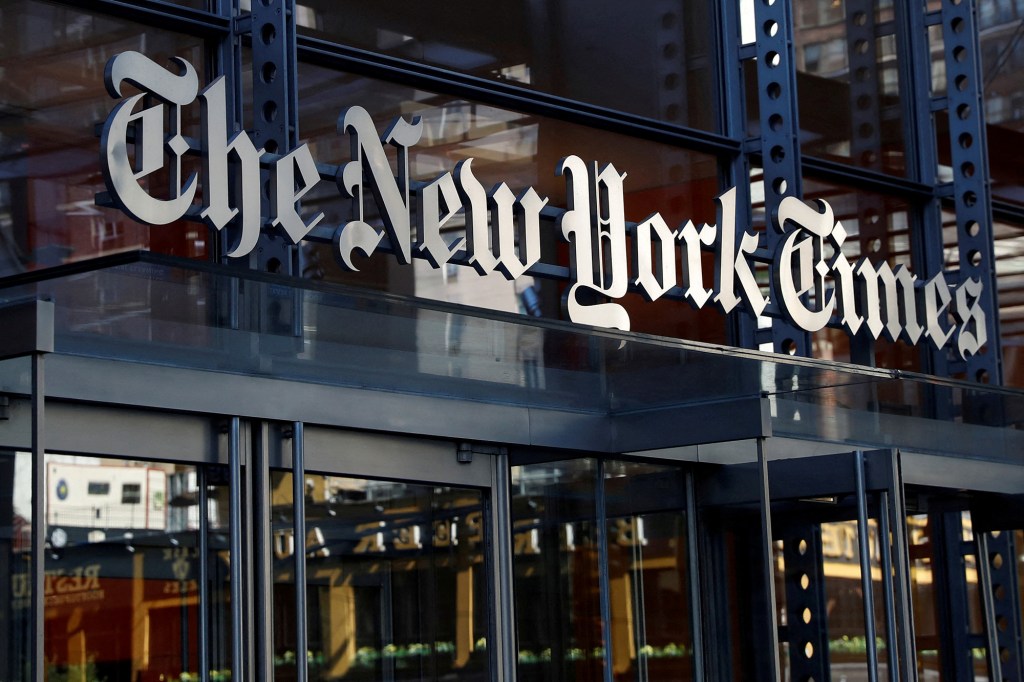 The Recent York Times’ recent headquarters tower between West fortieth and forty first Streets was opposed by many landlords and tenants.REUTERS

The Times’ quite a few editorials opposing “corporate welfare” never mention the breaks  that the corporate and Ratner enjoyed — nor the lowball price the Times and Ratner were allowed to pay those that were evicted.

As I wrote in 2010, such omissions by the Times smack not of amnesia, but “of a willful technique to keep its readers at nighttime.”