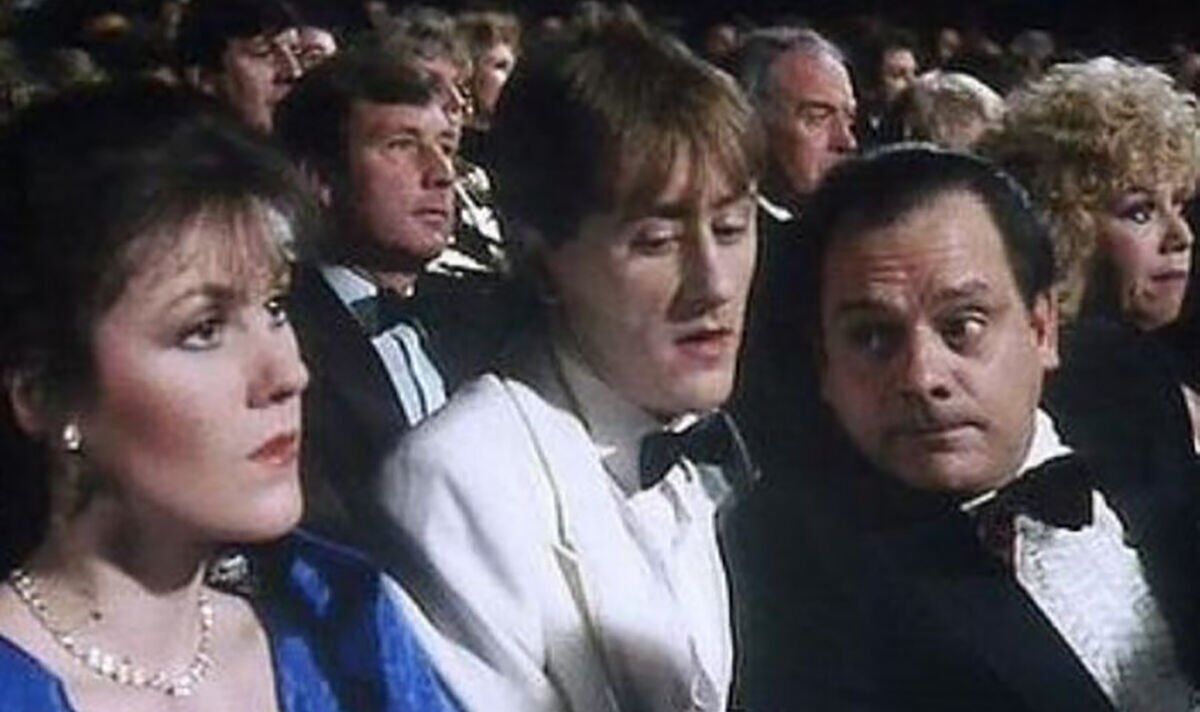 David, who played Del Boy within the legendary programme, said they got the 1986 Christmas special entitled “A Royal Flush” unsuitable despite it attracting 18 million viewers when it aired. Reflecting on his time with the show, author John said the one thing he would have done otherwise with the episode was to never have made it, reports My London.

The episode sees Rodney strike up a friendship with a young artist named Vicky, who it seems is definitely Lady Victoria Marsham-Hales, whose dad is the fictional Duke of Maylebury, second cousin to the Queen.

The remainder of the episode sees the Trotters rubbing shoulders with the upper classes as Del sees a chance to marry Rodney off into aristocracy and make all of them wealthy.

The episode featured scenes on the opera, at a stately home, and outdoors clay pigeon shooting, and was a feature-length one, coming in at 76 minutes, making it quite a giant task for the forged and crew.

The dimensions of the duty is the primary reason the episode is so disliked, with a variety of setbacks meaning it nearly was not finished in time.

Funnily enough the primary of those was David, Nicholas Lyndhurst, and Buster Merryfield’s invitations to the 1986 Royal Variety performance, which pulled them away from filming for several days.

Following this David then lost his voice for half per week and Nicholas got the flu.

By the point the filming was finished, there was barely time for edits and no time to play it in front of a studio audience to get a sensible laugh track.

The truth is, editing for the ultimate scenes was only accomplished on the morning of broadcast in response to legend.

So fraught was the production that after it was finished, Boycie actor John Challis bought the entire crew T-shirts with a thumb and finger pinching the bridge of a nose, as this was the crew’s default stress pose when asked when the episode can be done.

The production was only half the difficulty too, with the tone of the episode, and particularly Del Boy, coming across all unsuitable within the finished product.

The normally jolly and likeable, if cheeky, character got here across as spiteful, vindictive, and cruel in several of the scenes.

Particularly a feast scene where he gets too drunk and starts mocking Rodney in front of his latest friends before making a “killer” skiing joke despite knowing Vicky’s mum had died in a skiing accident.

These tonal issues combined with the dearth of fun track made the mood of the episode plummet like a rock, and fans on the time were equally unhappy with the top product, many even now still naming the episode as their least favourite.