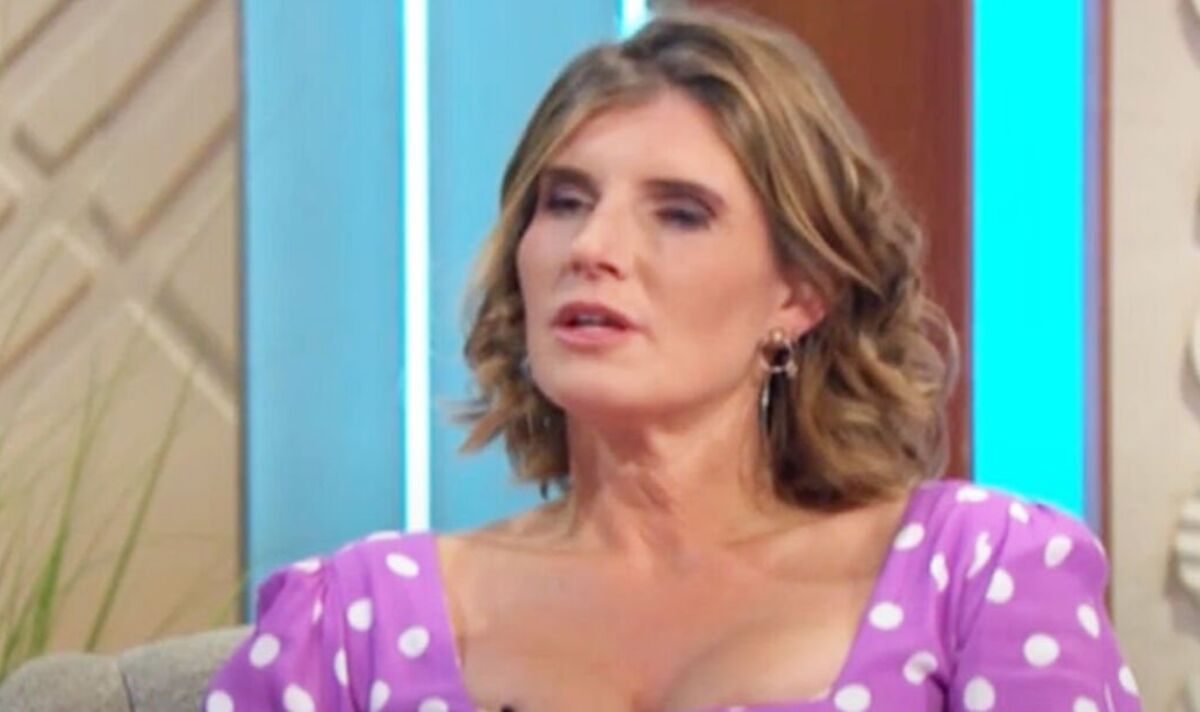 As she laughed on the query, Christine attempted to elucidate herself further and said: “By way of people knowing who they’re, I’m guessing you understand just generally… I recognise their little faces now.”

Amanda responded: “They continue to be very, very unaffected because at the tip of the day, they do not see their lives as anything out of the odd, who does?

“We’re literally just doing our thing. Yeah, we get opportunities, we meet more people, there’s people coming to the farm, they’ve even been out and about with me after I’ve been going to theatres and doing talks. So truthfully, in real terms, it’s just made us an entire lot busier.”