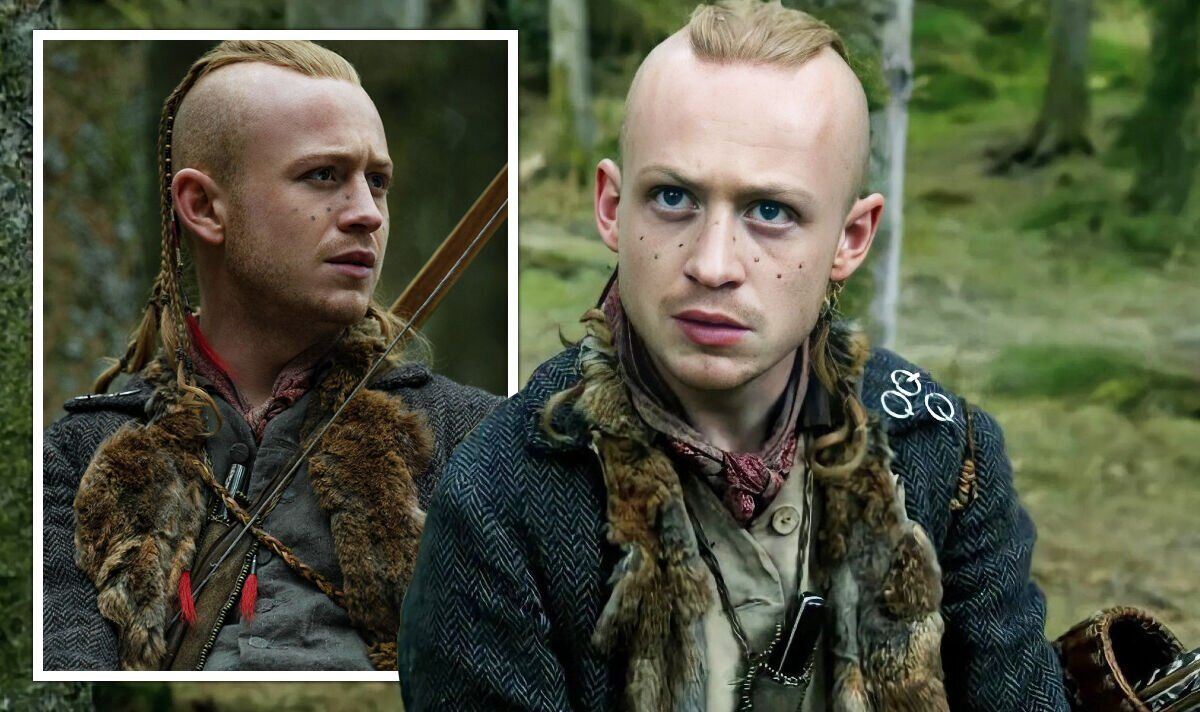 As season six was forced to be cut short by the pandemic, the primary episodes will resolve the conflicts of the newest instalment before moving on to adapt Diana Gabaldon’s seventh novel, An Echo within the Bone.

“We’re gonna see such an important arc for him,” Maril confirmed.

“I’m just so impressed by John and the best way he’s transformed that character from boy to man. We saw that before our eyes this season and it was really lovely.”

Jamie, Ian and their Cherokee companion Chief Bird (Glen Gould) have an extended journey ahead before they’re reunited with Claire, so expect to see quite a bit more of Young Ian when Outlander continues.