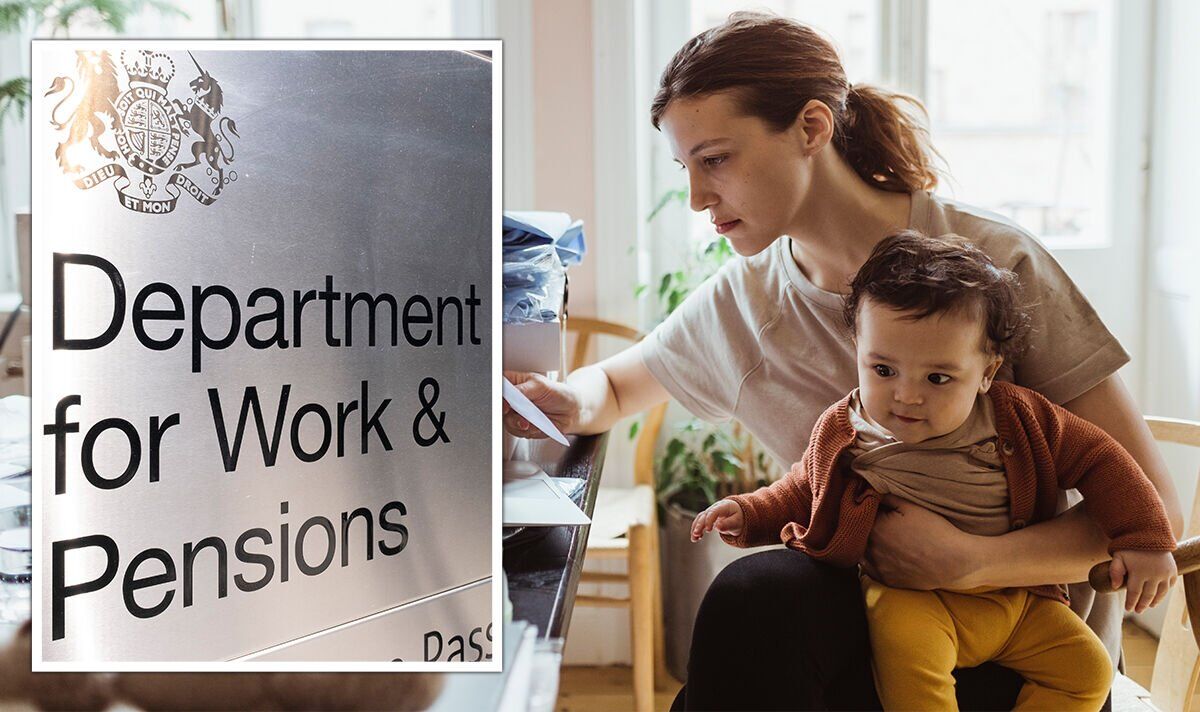 As a part of the Government support package value £15 billion, the Government has been distributing payments out to people and households across the country to assist with soaring living costs. The Cost of Living payment, which was pledged by former Chancellor Rishi Sunak, was given in two instalments of £326 and £324.The primary instalment was paid earlier this 12 months in July with the Department for Work and Pensions (DWP) stating that it went to eight million people.

Nonetheless, the Minister of State on the DWP Victoria Prentis confirmed last month that 12,400 people on Universal Credit didn’t receive the fee of living payment.

Ms Prentis confirmed the figure when responding to a parliamentary query from the Labour MP Jonathan Ashworth.

Mr Ashworth asked: “To ask the Secretary of State for Work and Pensions, what number of Universal Credit claimants have been made ineligible for the Cost of Living Payments because of this of deductions or sanctions having reduced their award to zero through the qualifying assessment period.”

Ms Prentis responded to the query by first stating that deductions for advances, third-party debts and Government debts were “not a reason” for somebody to be “ineligible” for the Cost of Living Payment.

Nonetheless, Ms Prentis went on to elucidate that Universal Credit claimants can receive a 0 award for “various reasons”.

She claimed that the “majority of nil awards are on account of household earnings”.

Other reasons Ms Prentis stated could “cause or contribute” to a 0 award include capital, other income, other advantages, sanctions and fraud penalties.

She said: “12,200 households containing 12,400 UC claimants had a 0 Universal Credit award with an amount deducted for a sanction within the qualifying assessment period, that didn’t receive the cost-of-living payment.

“Of those households, there have been 6,600 households containing 6,600 claimants where the sanction was the one reason for the nil award.

“Within the remaining households, the nil award was on account of a mixture of the sanction and other reasons.”

Ms Prentis stated that between 14 to twenty July, the DWP processed over seven million cost of living payments.

People may be eligible for the second cost of living support payment in the event that they claim advantages equivalent to Universal Credit, income-based Jobseeker’s Allowance (JSA), income-related Employment and Support Allowance (ESA), Income Support, Pension Credit, and Child or Working Tax Credit.

There was no date set for the second payment for tax credit claimants.

Nonetheless, the DWP stated that claimants who qualify through tax credits will then receive the payment “shortly after people on the low-income DWP advantages have been paid”.

It is because Tax Credit payments are paid by HM Revenue and Customs (HMRC).