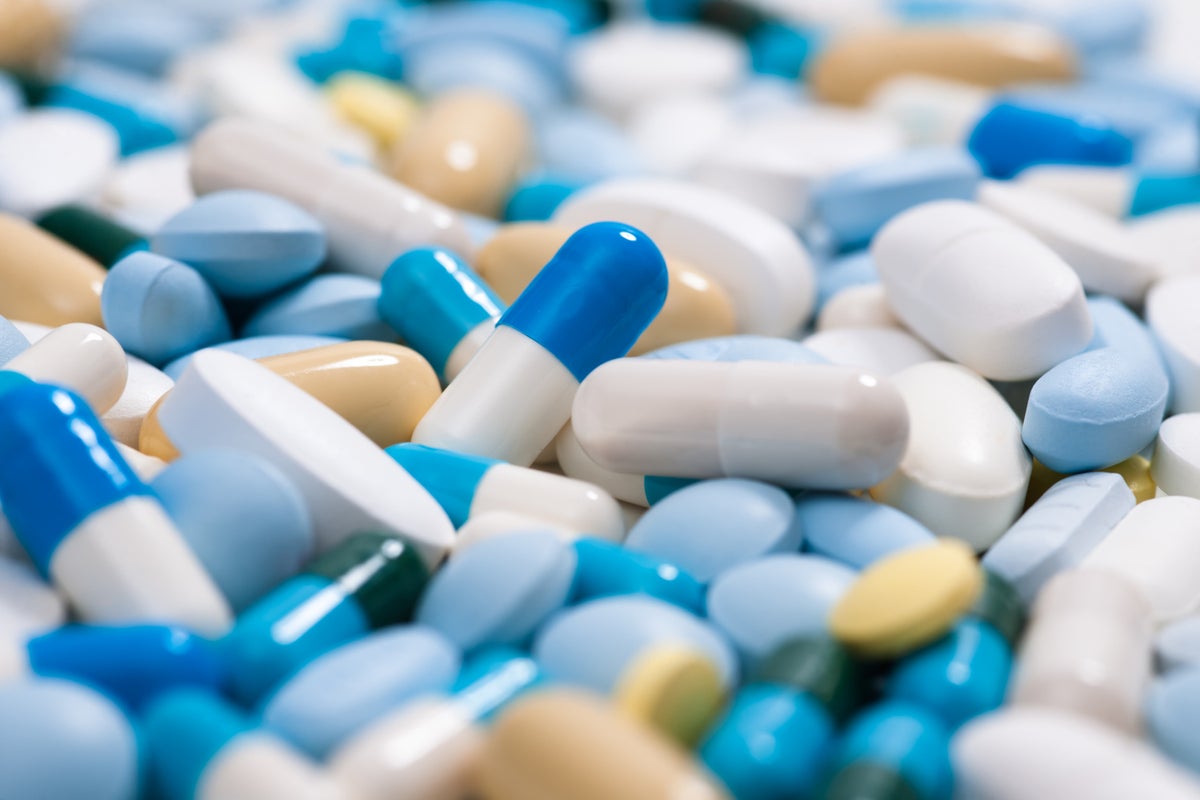 Frequent use of antibiotics could increase the likelihood of developing Crohn’s disease or colitis by nearly 50% amongst the over-40s, a latest study has suggested.

Researchers followed greater than six million people in Denmark for greater than 10 years and located that taking antibiotics was linked to a rise in risk of inflammatory bowel disease.

The study suggested that the results look like cumulative and an impact was seen in all age groups, but particularly for the over-40s.

In the event you are between the ages of 40 and 60 and have taken antibiotics within the last five years you then are 48 per cent more vulnerable to getting an inflammatory bowel disease.

Nine out of 10 people within the study got antibiotics. The researchers recorded 36,000 cases of colitis and nearly 17,000 latest cases of Crohn’s disease.

The study authors said: “In our study, we see antibiotic use was related to a better risk of developing IBD amongst older adults as compared with younger individuals.

“We also observed an increased risk for developing IBD 4–5 years after exposure.

“This may occasionally be the results of persisting changes within the microbial environment because of this of antibiotic use, which ultimately contribute to the event of IBD.”

The study was published in journal Gut.

A recent study suggested that a well-liked food dye geared toward children could also increase the danger of inflammatory bowel disease.

Allura Red AC, which is used so as to add color and texture to things comparable to soft drinks and sweets, could disrupt the best way the gut barrier works, in accordance with a study.

Researchers said that the food dye increases the amount of serotonin produced and might alter the gut microbiota composition and that makes people more prone to inflammatory bowel disease.

Professor Waliul Khan, from McMaster University, said the findings were “a big advance in alerting the general public on the potential harms of food dyes that we eat every day.”

Almost half 1,000,000 people within the UK and 10 million worldwide have either Crohn’s disease or colitis.