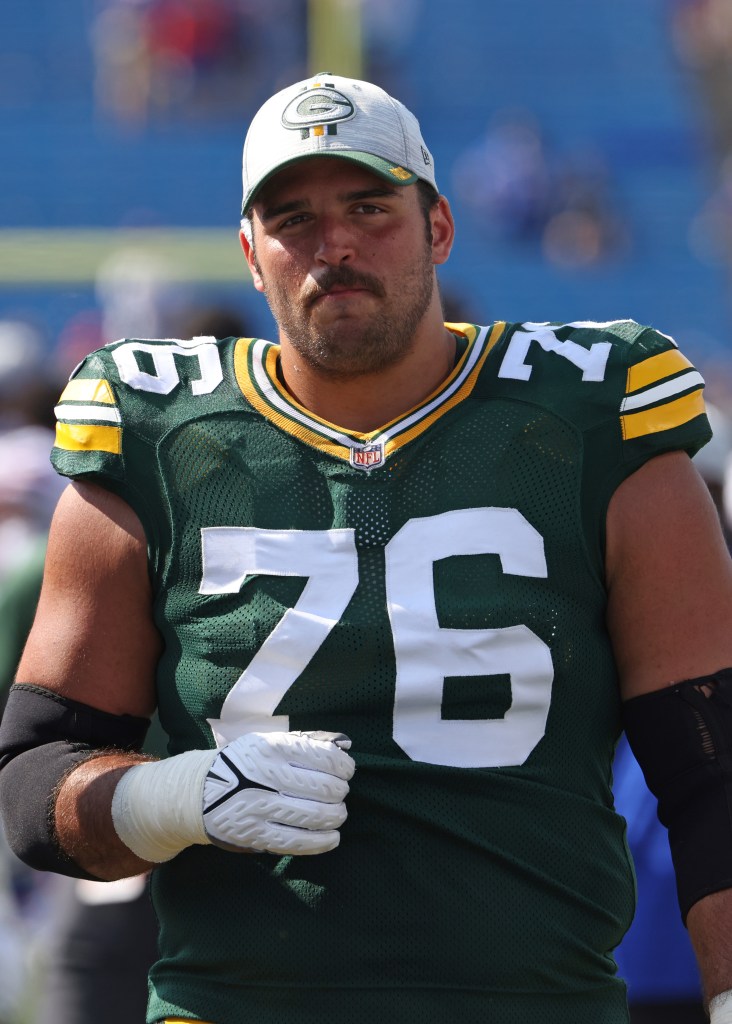 Jon Runyan will not be only the NFL’s VP of rules and policy administration, he is also the daddy of Packers left guard, Jon Runyan Jr.

Runyan Sr. meted out the one-game suspension for Buccaneers receiver Mike Evans, who will sit out Sunday’s game against the Packers in Tampa after his ban was upheld Wednesday by NFL appeals officer James Thrash. The timing was notable as Evans’ absence will loom large in the massive NFC showdown.

“He was just doing his job,” Runyan Jr. told reporters Wednesday, referring to his father. “He’s been doing that job for over a half-decade now. It just so happens that we’re playing the Buccaneers this week. Everybody’s attempting to make it this conspiracy theory, which it’s not.” 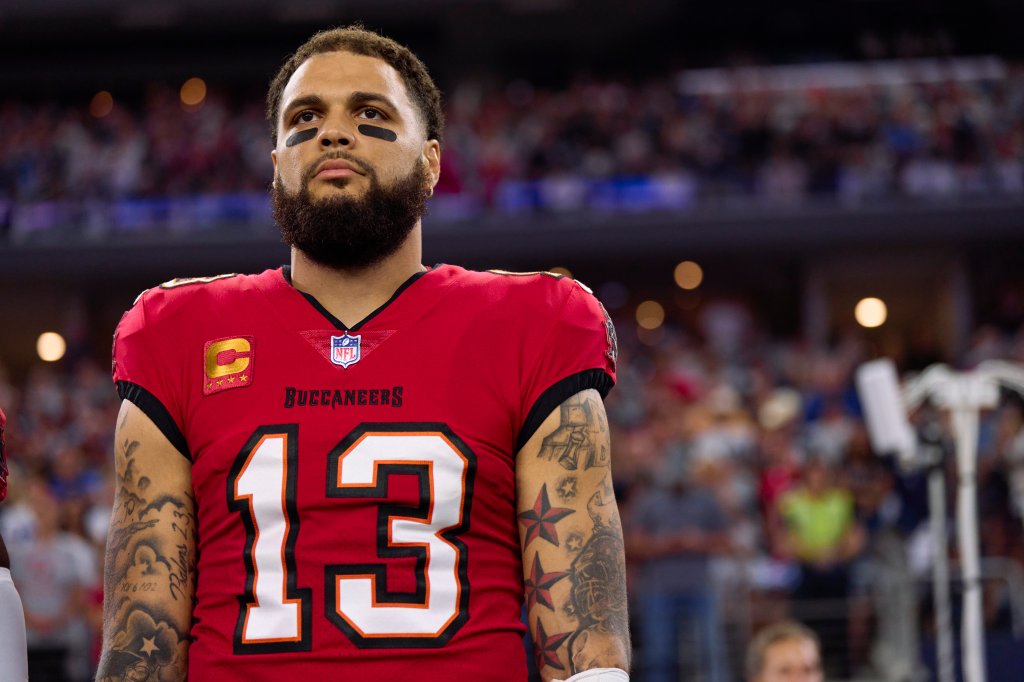 The elder Runyan has served in that capability since 2016, following a 14-year NFL playing profession with 4 teams, including nine seasons because the starting right tackle of the Eagles. Runyan Jr. was a sixth-round pick of the Packers in 2020, and he’s been their starting left guard since last season.

Evans was suspended for an altercation Sunday during which he shoved Saints cornerback Marshon Lattimore. The 4 time Pro Bowl receiver also had been assessed a one-game ban following a dustup with Lattimore in 2017.

“My dad’s doing his job,” Runyan Jr. said. “[It was a] lapse in judgment on the sphere. Sometimes, that stuff happens. There’s an entire conspiracy theory happening, and it’s not true. That’s just the way it goes. You’ll be able to’t be running 15 yards attempting to head-hunt anyone when the play’s over. It’s funny, though, how stuff works out sometimes.”