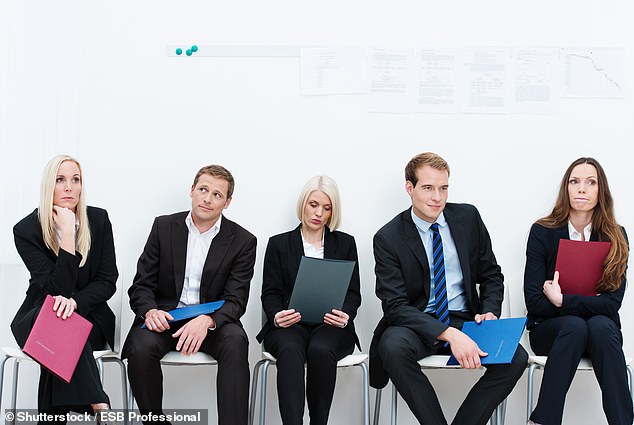 PageGroup has recorded one other impressive quarterly performance, aided by record earnings in multiple countries and a soaring American dollar.

The recruitment business revealed a gross profit of £270.5million within the three months ending September, a 14 per cent increase at constant currency levels from the equivalent period last yr.

Growth was strongest within the EMEA territory, where profits climbed by £24million because of record quarters within the Netherlands and Germany, with the latter market buoyed by the tech-focused Michael Page Interim division.

Robust growth was also reported within the Americas region, helped by double-digit rises within the US and Mexico, while the UK division was bolstered by strong performance in its Page Personnel arm.

PageGroup ended the quarter with gross profits of over £100million in September, the third time it has achieved such a feat, which chief executive Steve Ingham said was partly right down to the strengthening US dollar.

Yet he noted a ‘slight softening’ of client confidence through the period, resulting in some positions being withdrawn and a slowdown in hiring across some markets.

‘Looking forward, there stays a high level of worldwide macro-economic and political uncertainty, particularly regarding increasing inflation in nearly all of our markets,’ Ingham remarked.

The corporate continued to be badly affected by China’s zero-Covid policy, which has led to considerable economic damage from tens of thousands and thousands of individuals in major cities being temporarily confined to their homes.

In comparison with an 11 per cent decline within the second quarter, its gross profits in Greater China plunged by 26 per cent between June and September, causing total earnings across the Asia-Pacific region to fall by 3.9 per cent.

Outside of China, trade was impacted by uncertainty resulting from a febrile general election in Brazil and the death of Queen Elizabeth II dampening recruitment activity within the UK.

Regardless of these problems, PageGroup has maintained its full-year earnings outlook and intends to pay £100.5million in dividends to investors from this Friday.

Ingham added: ‘Given our highly diversified and adaptable business model, with a price base that could be adjusted rapidly, we imagine we’re well-placed to progress towards our vision for the group to be the leading specialist recruiter in each of the markets wherein we operate.’

PageGroup shares were up 0.7 per cent to 372.2p by mid-morning on Wednesday, although their value has fallen by around 43 per cent up to now 12 months.

Global labour shortages combined with a big volume of voluntary job resignations have led employers to hike salaries to attempt to attract candidates, providing a large windfall for the recruitment sector.

Over the approaching yr, though, this boom faces a powerful likelihood of tailing off given the specter of recessions and further rate of interest increases the world over.