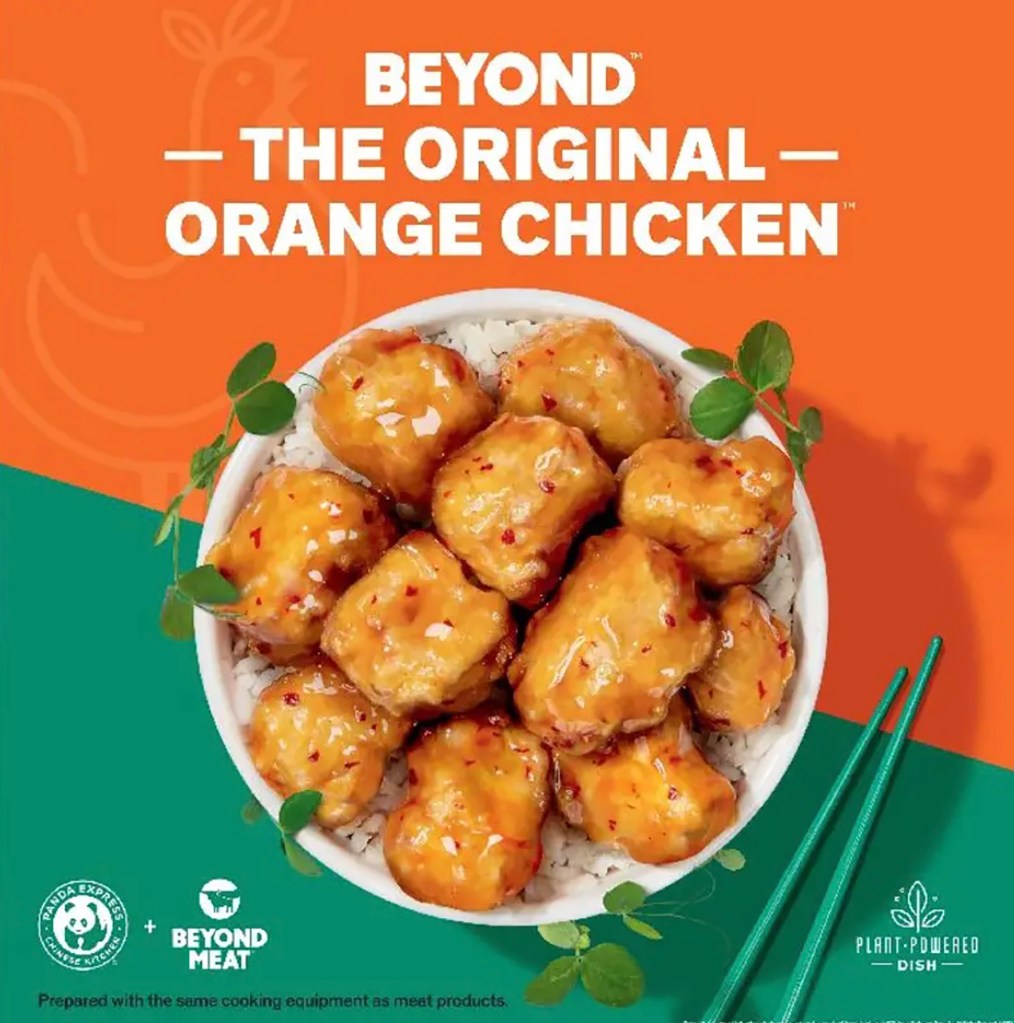 Panda Express is bringing back a plant-based option with Beyond Meat’s trademarked Beyond The Original Orange Chicken.

The sauce-covered entrée is now available nationwide for a limited time while supplies last, based on a press release the chain restaurant issued on Wednesday, Sept. 7.

Beyond’s trademarked The Original Orange Chicken is constituted of plant-based protein as an alternative of traditional animal meat. The dish is wok-tossed in “Panda’s signature sweet, spicy and tangy orange sauce” and reportedly has a crunchy texture, based on Panda Express.

Panda Express and Beyond Meat tested the menu item in Latest York and Southern California in July 2021, FOX Business reported on the time.

The 2 firms then rolled out the Beyond The Original Orange Chicken to 70 Panda Express locations for a limited time in October 2021, based on press releases from Panda Express and Beyond Meat.

Panda Express reports that the Beyond The Original Orange Chicken had high demand and sold out across several locations in lower than two weeks in its first run.

The Beyond Orange chicken is on the market nationwide for a limited time.Instagram / Beyond Meat

Chefs at Panda Express reportedly cooked greater than 1,300 kilos of Beyond The Original Orange Chicken on the menu item’s first day, the chain claims.

“After nearly 40 years of making original American Chinese dishes, quality and innovation remain on the core of who we’re,” said Andrea Cherng, chief brand officer at Panda Express, in an announcement.

She continued, “We’re constantly exploring creative ways to present our guests with the comfort and crave-ability they’ll expect from Panda while appealing to their evolving preferences and tastes.” 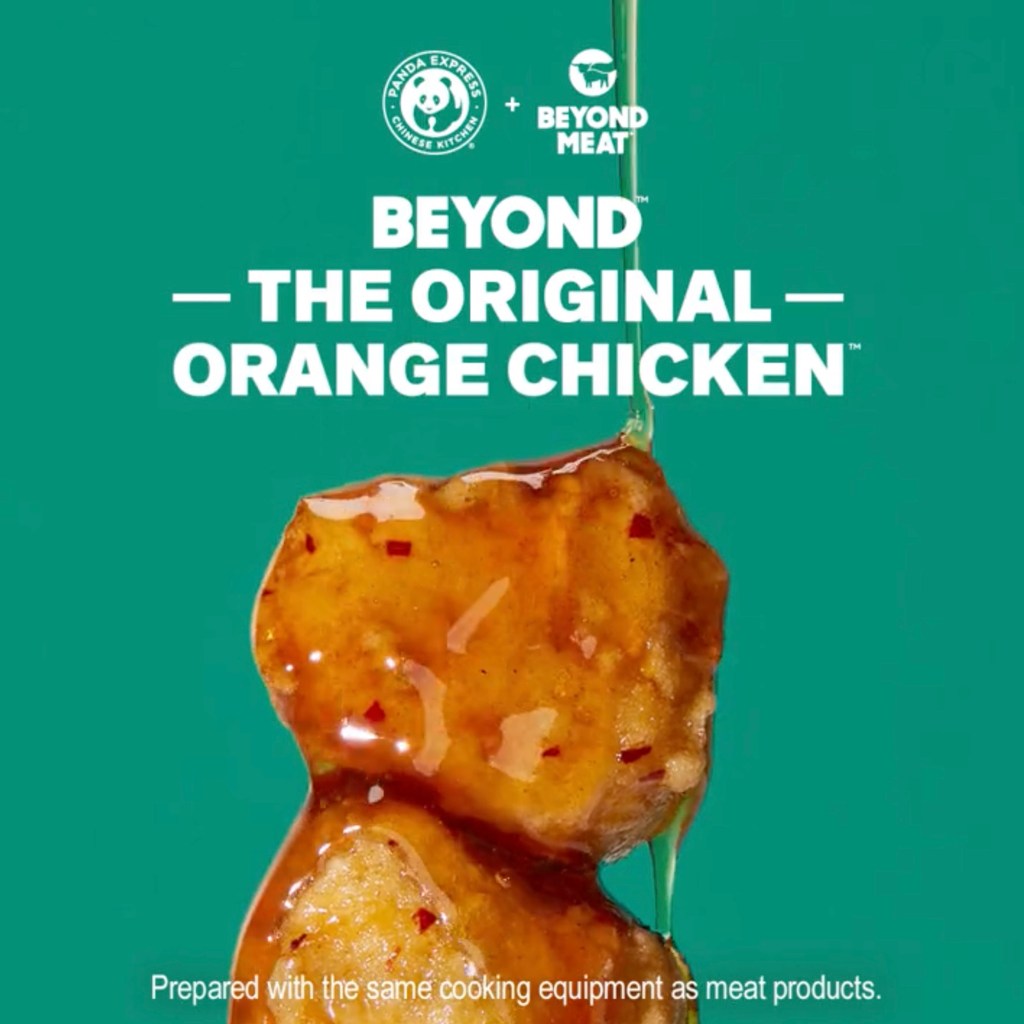 The 2 firms had a test run last 12 months in Latest York and California.Instagram / Beyond Meat

The Beyond The Original Orange Chicken entrée joins other plant-based menu options Panda Express has on its menu, including the chain’s eggplant tofu, super greens, chow mein, vegetable spring rolls and steamed rice.

Panda Express’ corporate summary says the brand reportedly has greater than 2,400 locations, and it considers itself “the most important Asian dining concept within the U.S.” with nearly 40 years of operation under its belt.

The chain’s partner, Beyond Meat, was founded in 2009 by Ethan Brown, a former clean energy executive.

Beyond Meat is a plant-based meat producer in Los Angeles and the corporate has partnered with other restaurant brands, including KFC, TGI Fridays, Dunkin’ and Hardee’s.