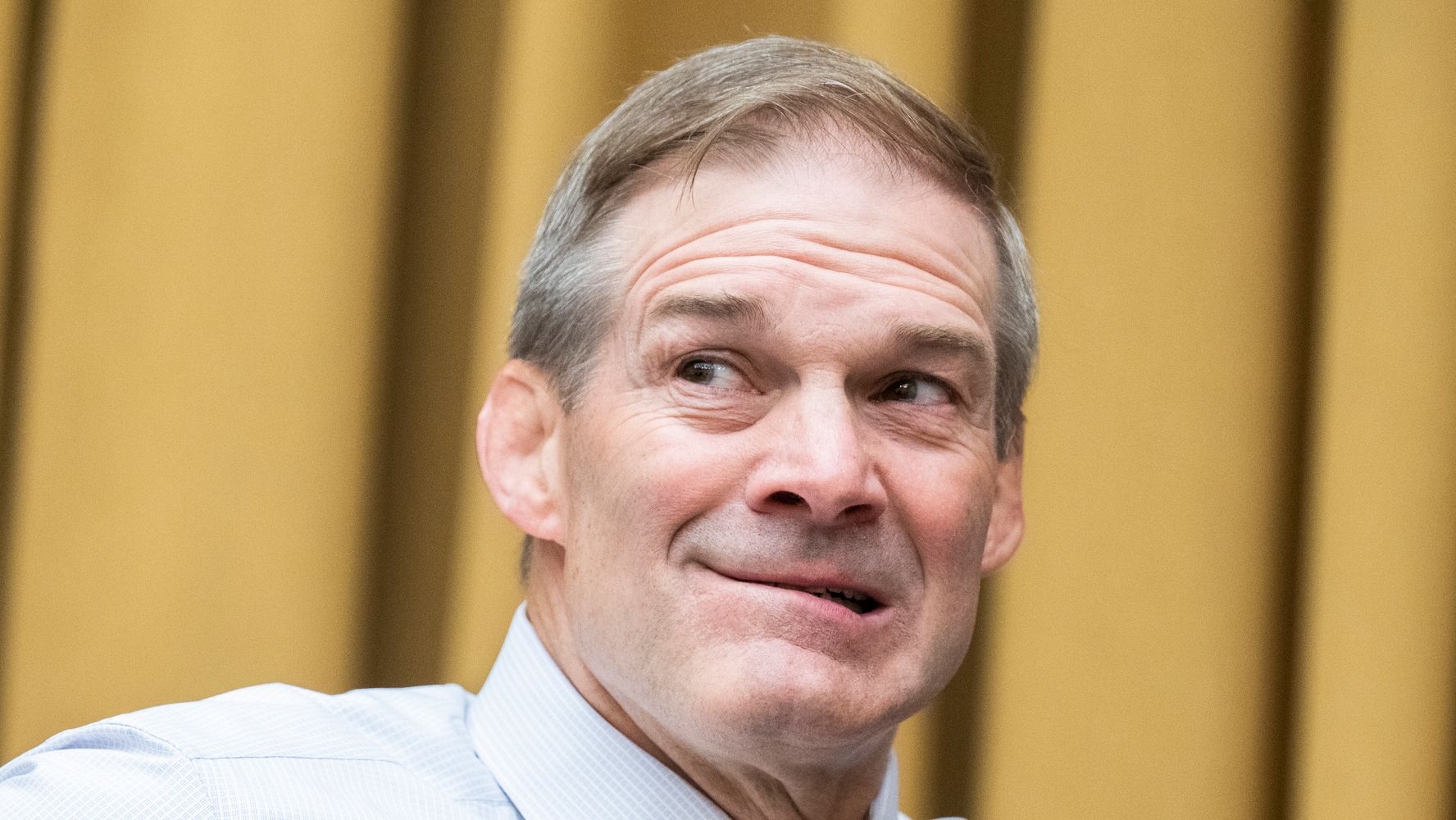 The daddy of a victim within the mass school shooting in Parkland, Florida, tweeted at Rep. Jim Jordan (R-Ohio) “you’re a liar” over his claims on Thursday that Democrats haven’t done their job on gun control laws.

During a House Judiciary Committee hearing, Jordan accused Democrats of “political theater” of their “Protecting Our Kids Act” laws saying they failed earlier to succeed in out about “markups” or changes within the proposed laws.

“Democrats never once reached out to us to hunt our input on the laws we’re considering here today,” Jordan claimed.

But Fred Guttenberg — whose 14-year-old daughter, Jaimie, was one among 17 people killed in 2018 at Marjory Stoneman Douglas High School — identified that he and others testified three months ago in regards to the proposals, but Jordan skipped many of the hearing.

“Perhaps had you not spent many of the day trip of the hearing, you’d remember,” Guttenberg snapped in a tweet.

.@Jim_Jordan, you are a liar. I heard you say Democrats never reached out on the markups in front of you today. I testified in front of this committee as did @kristinsong3 months ago about these. PERHAPS HAD YOU NOT SPENT MOST OF THE TIME OUT OF THE HEARING, YOU WOULD REMEMBER.

Guttenberg also angrily took on other Republicans over their testimony Thursday on the proposed laws.

He hailed criticism of Rep. Matt Gaetz (R-Fla.) by Rep. David Cicilline (D-R.I.), who blasted Gaetz for urging a waiting period before taking any motion on gun control.

“Honor the memories of those that we’ve lost to gun violence by taking this issue seriously and being committed to finding an answer,” he added.

Gaetz responded that Americans cherish their guns, to which Cicilline asked, “Do they cherish their children, Mr. Gaetz? All children in America are in danger.”

Thanks @davidcicilline for difficult the liar @mattgaetz. I do cherish my children. Since Jaime was murdered in Parkland, 100,000,000 weapons have been added to America. As for Matt, and his incomplete bullshit on Parkland and what happened, FUCK YOU Matt!!!