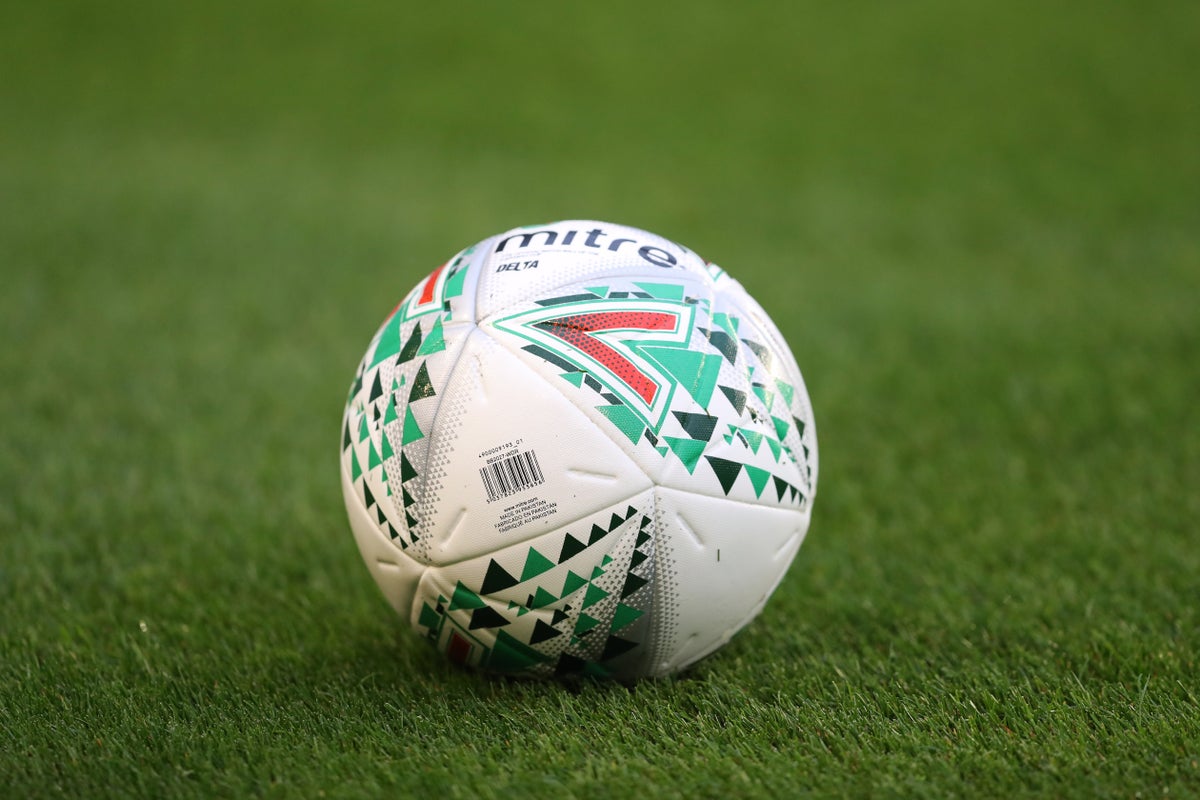 Passionate football fans aren’t only more prone to be hostile to rival supporters but in addition more prone to show kindness, difficult a number of the stereotypes about hooligans, latest research suggests.

The study found the more fused (or close) an English football fan felt to their club, the more likely they were to have been hostile towards rival supporters prior to now.

And men were more likely than women to have been hostile towards rivals.

Nevertheless, when analysing altruistic behaviour like hugging, stopping to assist and giving emotional support towards fans of the identical club, those that were more strongly fused were almost definitely to show this behaviour.

Researchers also found that ladies were significantly more likely than men to be altruistic to fellow fans.

Encouragingly, the outcomes published within the International Journal of Sport and Exercise Psychology also reveal that strongly fused fans prioritised altruism towards fellow fans over hostility towards rivals.

The paper’s writer, Martha Newson, who relies at the colleges of Kent and Oxford, said: “These findings challenge a number of the long-standing myths and stereotypes around football hooligans within the UK.

“We’ve got strong evidence that passionate football fans can have a positive impact at games, not only on their fellow fans which we’ve known for a while, but in addition with fans of rival teams.

“Research like this could possibly be utilised by clubs to strengthen their fan communities, creating opportunities corresponding to volunteer programmes that fans can get entangled in and help others, as we’ve seen within the joint efforts between Liverpool and Everton’s food banks.

“The psychology we discover in football fans just isn’t unique in fact, and there’s potential for similar inter-group intervention work in higher conflict groups who share a typical goal, corresponding to encouraging dialogue between gangs who may not share a postcode but do share a city.

“Specializing in what fans can do to affect positive change of their communities is one solution to change the narrative, and hopefully create more positive environments at games each at home and away.”

The researchers investigated identity fusion – a visceral sense of “oneness” with the group – in 497 British football fans.

They were asked what team they supported, and questions on how strongly they felt they belonged to a fan group.

Moreover, they were asked questions on hostile and altruistic behaviour.

Altruistic behaviour towards rival fans was investigated in a second study.

It found that despite having a better propensity for hostility towards rivals, strongly fused fans were also more prone to behave altruistically to their rival fans than fans who weren’t strongly fused to the club.

Women, once more, were more prone to display these behaviours.

There was also a trend for younger fans to desire this altruism, in comparison with older fans.

Dr Newson will probably be on the British Science Festival in Leicester, hosted by De Montfort University, discussing the traditional origins of tribal behaviour in football fans and other modern groups.