Peloton to face federal fines linked to its treadmill recall 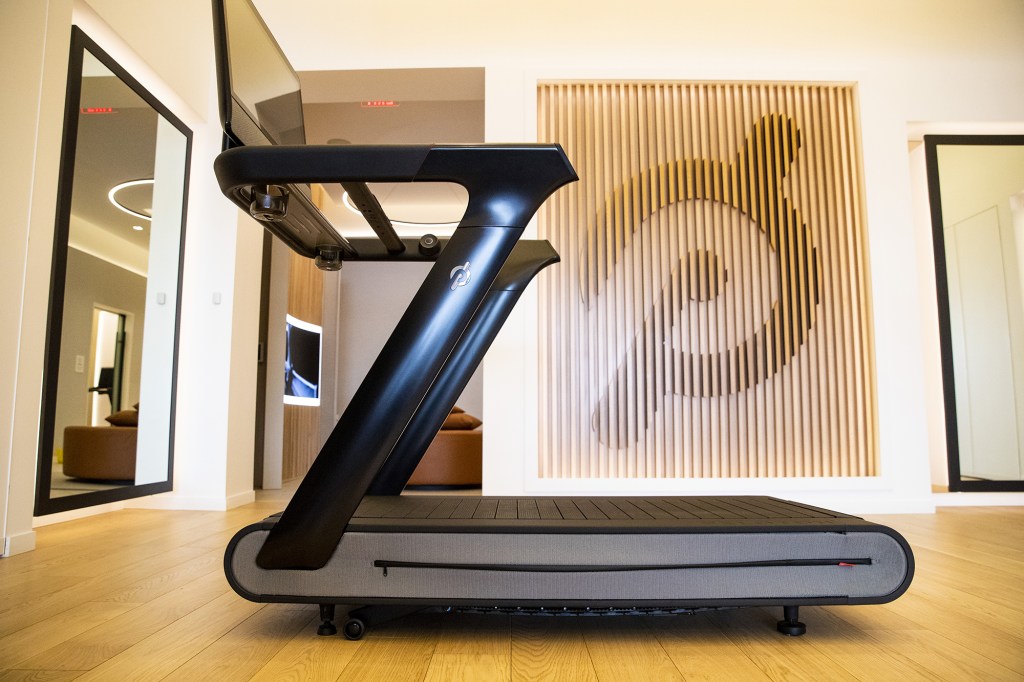 Financially-strapped Peloton is facing a plethora of investigations, litigation and now potential penalties from the feds related to its treadmill recall last 12 months, the corporate said in a securities filing on Wednesday.

Last 12 months, a Peloton treadmill caused the death of a six year-old child who was pulled under the machine. Dozens of other customers reported that they and or their children were injured by the machines.

The agency is constant its investigation into the exercise equipment and Peloton’s handling of the matter, in response to the filing. The quantity of a possible high-quality was not disclosed.

The struggling exercise company, which is running low on money and has needed to layoff 2,800 employees this years because it faces a steep decline in sales, can hardly afford to shell out extra funds.

Peloton recalled its Tread + machine last 12 months after a toddler’s death was linked to the machine.Bloomberg via Getty Images

Once a pandemic darling that benefited from housebound consumers, Peloton expanded too quickly, investing in recent equipment and manufacturing plants just because the pandemic was waning and demand for its pricey bikes dissipated.

Former chief executive and founder John Foley was ousted in February as the corporate launched a turnaround strategy, bringing in a recent CEO Barry McCarthy.

On the time of the treadmill crisis, the agency warned consumers not to make use of the Peloton machines, citing some 70 incidents of the Tread + pulling people, pets and objects beneath the machine. 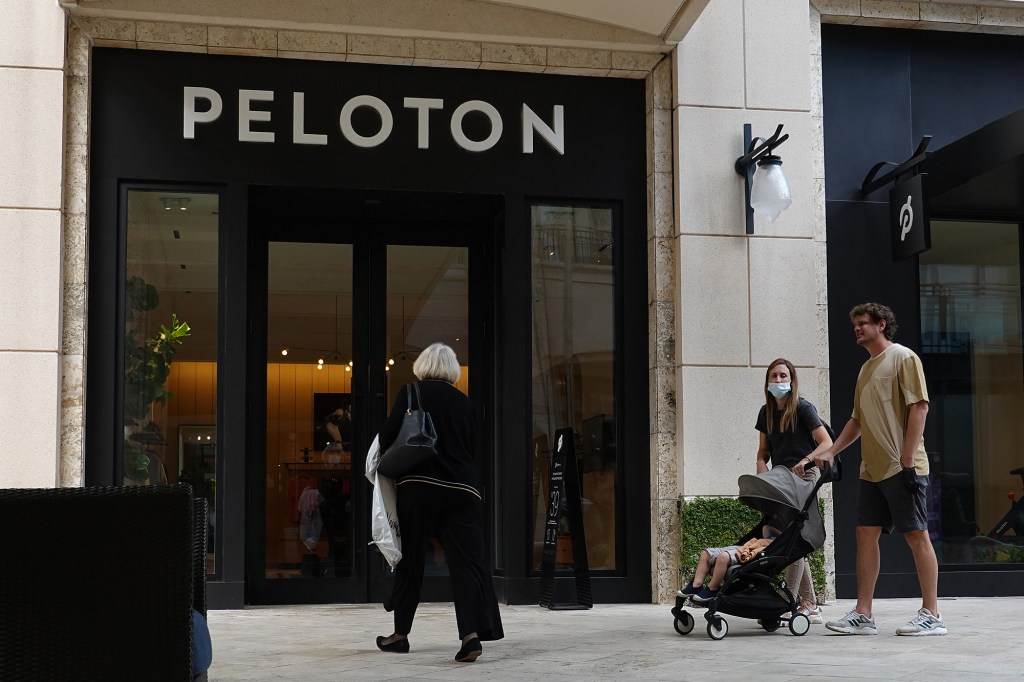 Peloton disclosed in a government filing that the federal government is considering financial penalties against the corporate.Getty Images

Foley disclosed the death of the kid on the corporate’s website in March 2021 and urged customers to maintain children and pets away from the equipment in any respect times.

“Before you start a workout, double check to be sure that that the space around your Peloton exercise equipment is obvious,” he wrote on the time.

But Foley initially disputed the agency’s characterization of the machines as being dangerous – and was later forced to back pedal his statements when the corporate finally recalled the equipment in May 2021.

“I would like to be clear, Peloton made a mistake in our initial response to the Consumer Product Safety Commission’s request that we recall the Tread+. We should always have engaged more productively with them from the outset,” Foley said in a press release on the time. “For that, I apologize.” 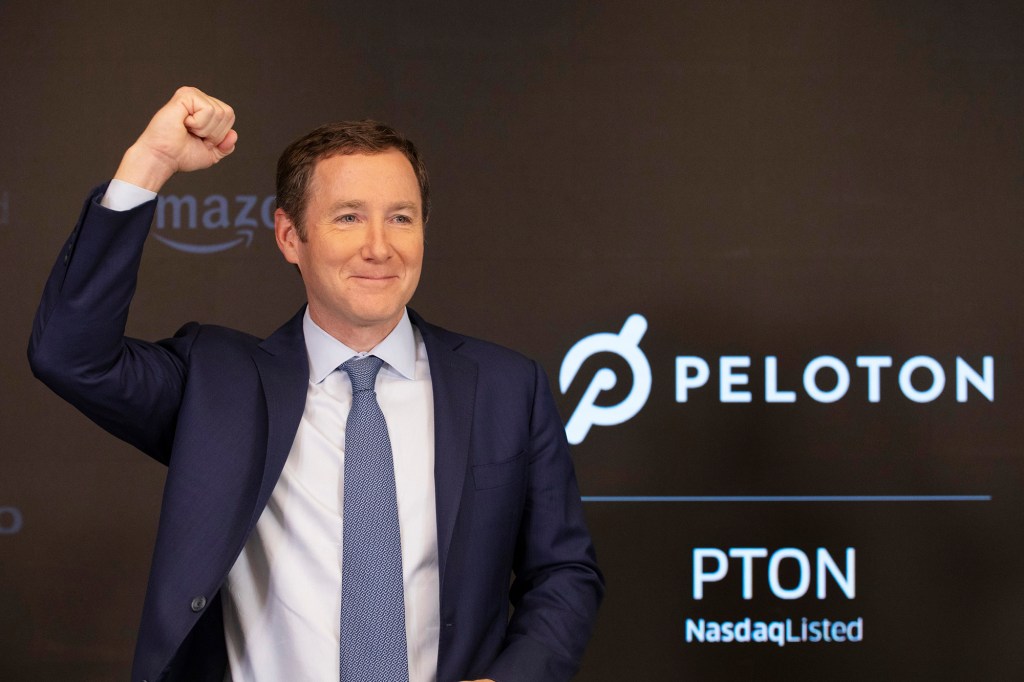 Within the filing, Peloton also said “we’re presently subject to class-action litigation, private personal injury claims and other regulatory proceedings related to the Tread+ recall and other matters that, no matter their merits, could harm our fame, divert management’s attention from our operations, and lead to substantial legal fees, judgments, fines, penalties, and other costs.”