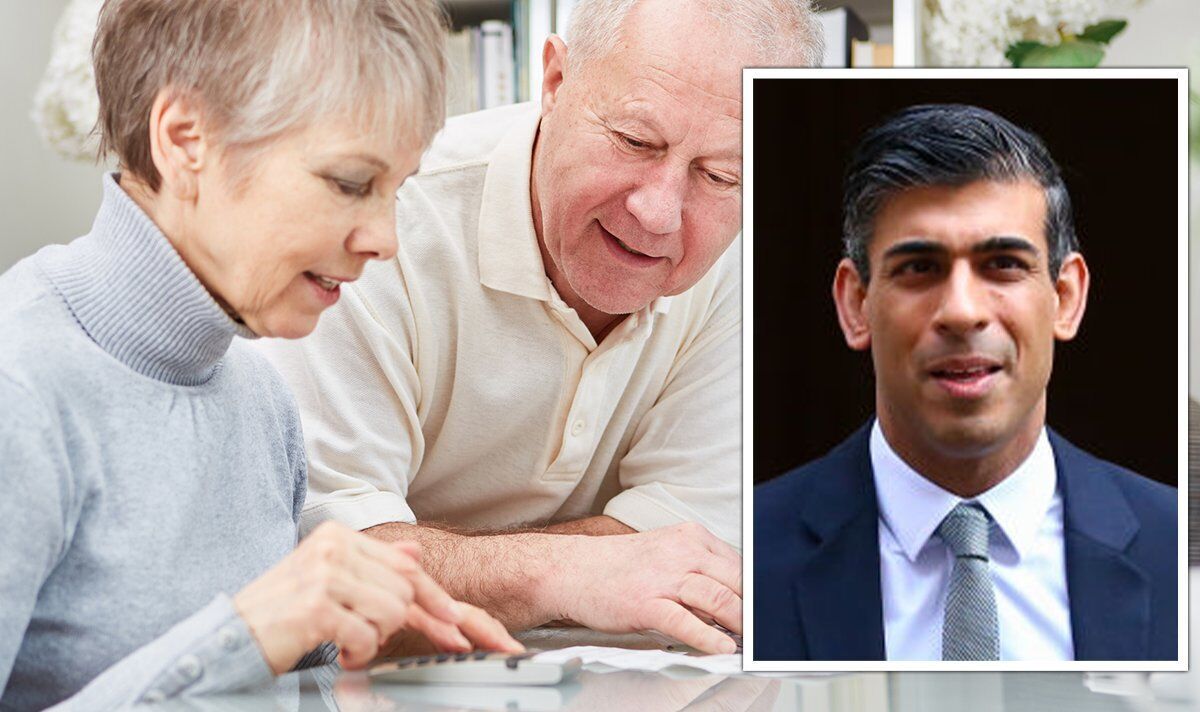 The Department for Work and Pensions (DWP) has now issued latest guidance on the support which is able to help those in receipt of the already existing Winter Fuel Payment. Greater than eight million pensioners who claim this support will likely be eligible for the extra £300 which has been created to support those that aren’t getting Pension Credit. This comes as households are experiencing an annual average energy bill hike of £693, with costs expected to hit £2,800 by October.

Individuals who were born on or before September 26, 1955 are in a position to get from £100 to £300 for his or her energy bills through the Winter Fuel Payment.

The payment isn’t taxable and doesn’t impact a profit recipient’s existing claims with the DWP.

To get the support, claimants have to be of state pension age and on one other profit payment, resembling Universal Credit.

For the additional £300 payment, the DWP has shared latest guidance on how much people will get as a part of the support.

“We estimate many people who find themselves eligible for Pension Credit aren’t currently claiming it, which suggests there will likely be many vulnerable pensioners not receiving means-tested advantages.

“So, I can announce today that, from the autumn, we’ll send over eight million pensioner households who receive the Winter Fuel Payment – an additional, one-off Pensioner Cost of Living Payment of £300.”

Jenny Holt, the managing director for Customer Savings and Investments at Standard Life, emphasised the “respite” the brand new payment will provide to older people across the country.

“Provided that the state pension rose by lower than inflation this yr, many pensioners have found the rising cost of living environment tough, and particularly those that are eligible for this extra payment.

“While pensioners may have to attend until later within the yr to receive this extra income, it is going to still provide some respite ahead of the state pension triple lock being reinstated next yr.”

Many financial experts consider the brand new support package is a welcome step but hope the Government will proceed to supply similar financial assistance whether it is needed.

Craig Wilson, a managing director at Sopra Steria, praised Mr Sunak’s intervention but outlined why such payments are an important lifeline for thus many.

Mr Wilson said: “While these one-off payments are helpful, the fee of living is an ongoing situation, so it is probably going people will need continuous support in the approaching months.

“It will be significant for the Government to proceed to take heed to the needs of essentially the most vulnerable and supply support in tangible and accessible ways.”