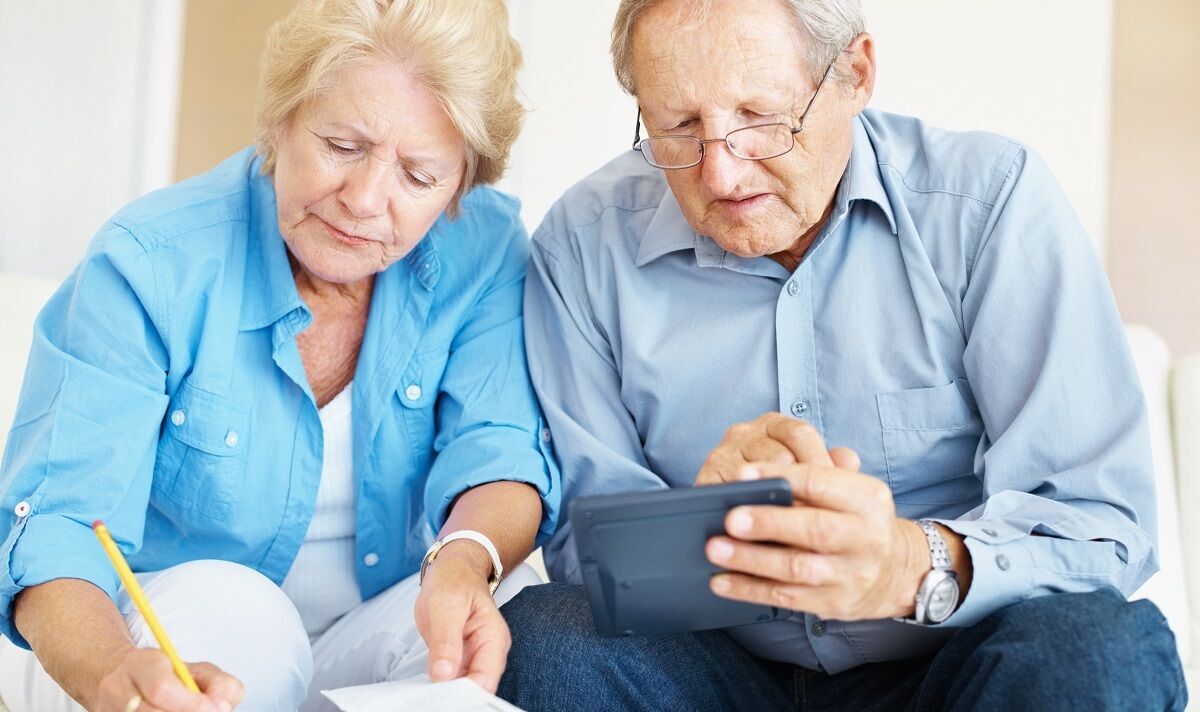 Concern is mounting for an estimated 320,000-plus pensioner households in England who still paying off their homes. Recent polling shows that just about eight out of 10 pensioners say they may blame the Government if their mortgage bills increase.

The English Housing Survey estimated that in 2020-21 there have been around 5.1million owner-occupier households where the pinnacle of household was over 65 years old – and 320,000 pensioner households still had a mortgage.

In the most recent sign that Prime Minister Liz Truss will face trouble on the ballot box if mortgage costs are pushed up, pollsters Savanta ComRes found that 78 percent of individuals aged 65-plus said “the Government’s budget will probably be in charge if mortgage bills increase in the approaching months.

Bank of England chief economist Huw Pill fuelled expectations of an rate of interest rise in November when he said last week that he expects a “significant” response will probably be needed to fight inflation.

The Liberal Democrats are urging Liz Truss to return forward with “an urgent plan to assist mortgage borrowers on the brink”.

Sarah Olney, the party’s Treasury spokeswoman said: “Their botched budget will see 1000’s of pensioners hit with higher mortgage rates. The Government has seen mortgage rates go spiralling through the roof with no extra support for homeowners who’re already bearing the brunt of the fee of living crisis.”

She called on the Tories to “apologise to the 1000’s of pensioners across the country having to pay the value for the damage they’ve caused.”

Caroline Abrahams of the charity Age UK said: “High rates of interest are pushing plenty of older homeowners into financial difficulty as the fee of mortgages rise, which for people past their state pension age might be particularly problematic as they could be reliant upon the low income provided by the state pension. The fee-of-living crisis is hitting people of all ages and financial circumstances hard, and plenty of are deeply anxious about how they’ll get through this winter.

“The Government must make sure that everyone seems to be getting the support they need so that each one older people can keep the roofs over their heads, put food on the table and warmth their homes.”