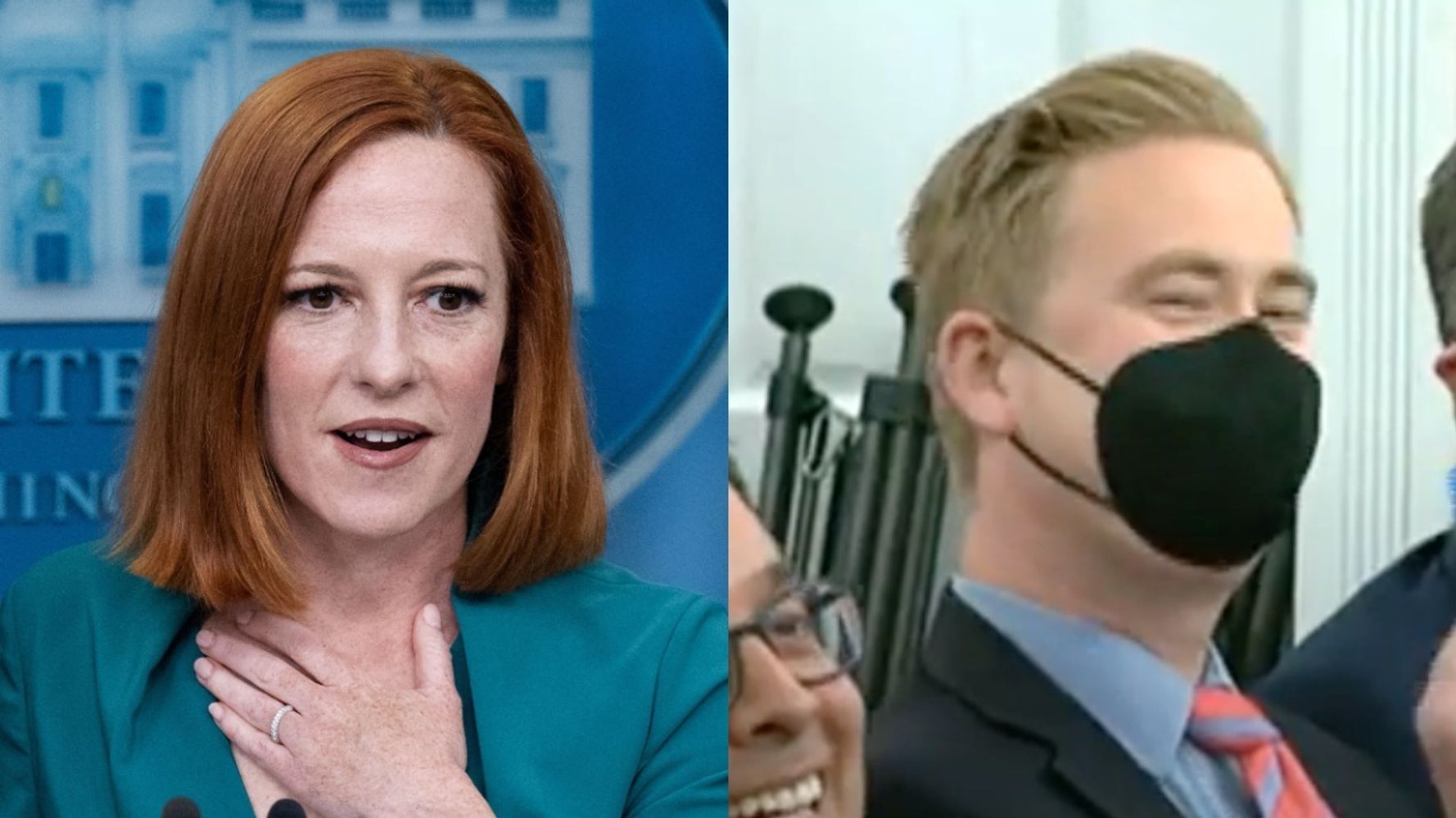 Jen Psaki and Fox News reporter Peter Doocy have shared an adversarial relationship during her time as White House press secretary, but as her tenure draws to a detailed, they’re leaving things on a lighter note.

President Joe Biden announced Thursday that deputy press secretary Karine Jean-Pierre will take over from Psaki when she steps down on May 13.

As Psaki took questions from reporters within the briefing room Thursday, she called on Doocy, who said: “Thanks Jen. Sorry to see you go.”

“Are you?” Psaki replied with a smile, setting off laughter within the room.

“Yes, and also you’ve at all times been a very good sport,” Doocy replied. “So on behalf of everybody, thanks for every thing.”

“Thanks. As have you ever,” said Psaki.

Psaki and Doocy have sparred and clashed routinely during her time on the briefing room podium, though each have admitted their relationship is much less combative behind the scenes.

“But my engagement with him, people don’t at all times see this, but outside the briefing room, it’s entirely skilled and fully, hopefully, responsive,” Psaki said in August. “There’s a performative component from the TV side of the briefing room.”

Doocy, for his part, told the Washingtonian last 12 months it’s “a really low-blood-pressure briefing room” and that when Psaki guarantees to circle back to him on a matter, she at all times does inside a number of hours.