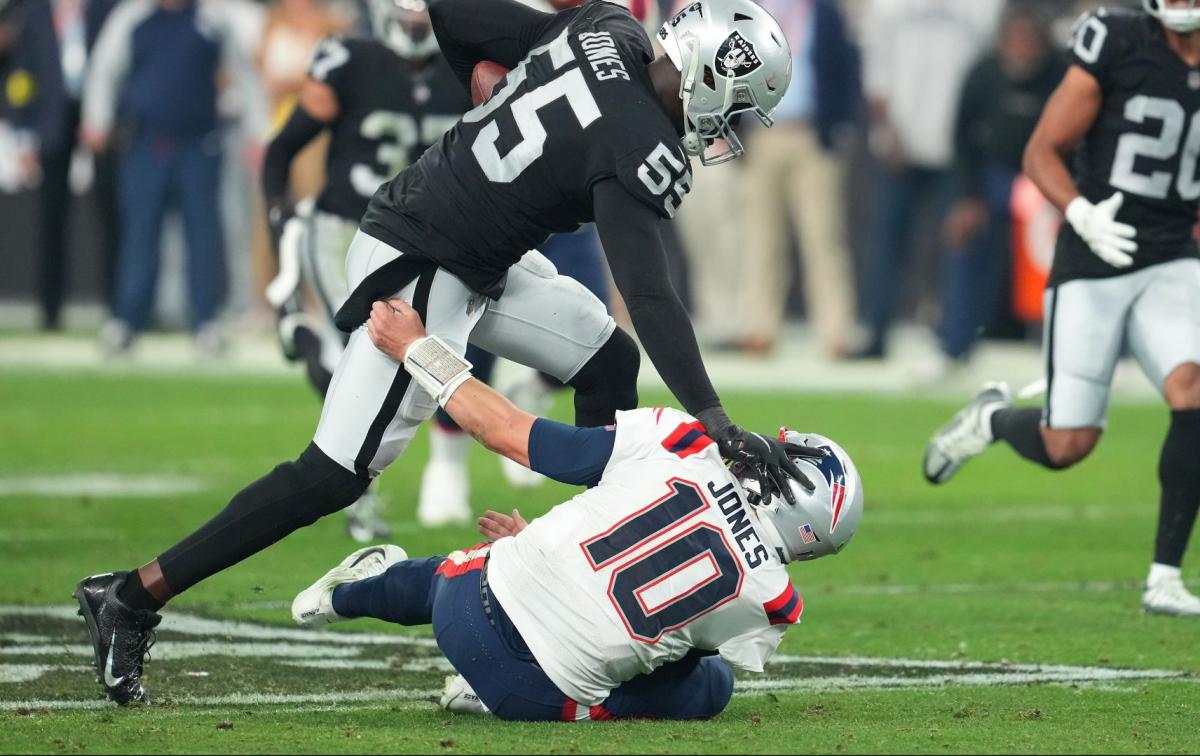 Week 15 was the Week of the Comeback.

The Vikings (33-point deficit), the Bengals (17) and the Jaguars (17) all overcame deficits of not less than 17 points. It marked the primary time in NFL history that three teams got here back to win after trailing by 17 or more points in the identical week.

But we’ve done it.

Five categories. Five winners. With, after all, all of the finalists who also deserved recognition.

Quite a bit happened within the three games before and the 12 games after Allen led the Bills to a 32-29, come-from-behind win against the Dolphins on a chilly Saturday night in Buffalo. It wasn’t the largest comeback of the week, but Allen was as clutch as any player this week.

With the sport tied with 5:56 left, Allen drove the Bills 86 yards in 15 plays to establish Tyler Bass‘ game-winning, 25-yard field goal on the ultimate play.

Allen went 25-of-40 for 304 yards with 4 touchdowns, while running for an additional 77 yards on 10 carries. Allen also dove into the tip zone for a key two-point conversion.

“He makes plays that I’ve never seen before. Sometimes you type of turn right into a fan when you’re watching him,” Bills tight end Dawson Knox said.

Jenkins had just one interception this season . . . until Sunday when he had two more. His first interception of Dak Prescott got here with 2:53 left within the third quarter and the Jaguars trailing 27-17. His 11-yard return to the Dallas 20 arrange a Jacksonville touchdown 4 plays later.

That was big. His second interception of the day was biggest.

Jenkins had a 52-yard interception return for a touchdown in time beyond regulation against the Cowboys, giving Jacksonville a come-from-behind 40-34 win. The ball bounced off Noah Brown and into Jenkins’ waiting arms. He had nothing but green in front of him after Foye Oluokun blocked Prescott out of the best way.

Jenkins told PFT his preparation through the week allowed him to diagnose the third-and-four play.

If that wasn’t all, Jenkins also had a league-leading 18 tackles.

Rookie of the week: Giants outside linebacker Kayvon Thibodeaux.

Thibodeaux declared before Monday Night Football that “primetime likes me.” He then went out and did what he does under the brilliant lights.

The fifth overall selection had a breakout game with 12 tackles, three tackles for loss, a sack, a forced fumble and a recovered fumble for a touchdown.

“That’s what we expect from him – to go on the market and play with effort,” Giants coach Brian Daboll said. “That’s what we saw in him in college. After we went through the technique of choosing him within the draft, that’s what we felt really good about: A man that loves football, that competes, that finishes.”

Thibodeaux now has three sacks — two of them coming in two games against the Commanders — two forced fumbles and two recovered fumbles this season.

Yes, the Vikings were going to win one in all our awards after the largest comeback (or biggest collapse, depending on perspective) in NFL history. Congratulations, Kevin O’Connell. Your Honey B Ham is on its way.

O’Connell deserves a variety of credit for the team’s 11-3 record, having taught the Vikings learn how to win. They consider in him, and he believes in them.

The scoring line of “C.Jones 48-yard fumble return” doesn’t begin to inform the story. Jones’ touchdown is one in all those plays where every football fan will endlessly remember where she or he was when it happened.

Jones stands 6 foot 5 and 265 kilos, but Patriots receiver Jakobi Meyers insists he never saw Jones before trying a throwback pass to quarterback Mac Jones on the ultimate play of a tie game.

Chandler Jones caught the lateral, stiff armed Mac Jones to the bottom and ran to the tip zone with one of the improbable touchdowns in NFL history. As an alternative of the sport going into time beyond regulation, because it must have, Meyers joined Jim Marshall, Joe Pisarcik, Dwayne Rudd, Leon Lett, Tony Romo and D.J. Moore, amongst others, with a costly miscue endlessly remembered.