Phillip and Holly baffle This Morning fans with absence: ‘Jumped the queue on half term? | TV & Radio | Showbiz & TV 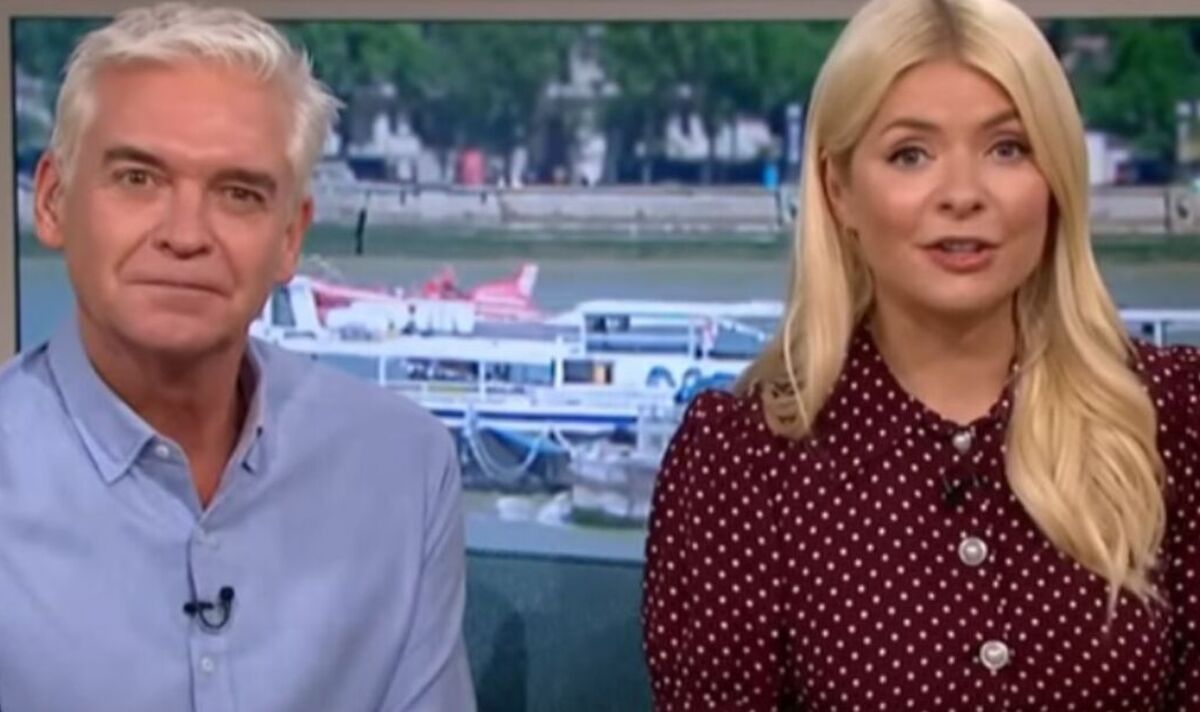 Phillip Schofield and Holly Willoughby often present This Morning between Monday and Thursday. Alison Hammond and Dermot O’Leary have fronted the show every Friday since replacing Ruth Langsford and Eamonn Holmes. Nonetheless, in the course of the school holidays, Holly and Phillip all the time take a planned break from presenting and are often replaced by a few of the show’s guest presenters.

Nonetheless, their absence left a number of viewers confused, as many identified that it wasn’t half-term for many colleges yet.

Some claimed that children break up from school next week.

Taking to social media to quiz where they were, user @I_knew_Bob tweeted: “Thought that they’d need to gloat with their wonderful viewers?”

User @Brekkietweets joked: “Have Holly and Phil jumped the queue on half term as well? Is not it next week for most faculties?” (sic)

Nonetheless, Holly and Phillip have strongly denied the claims, telling viewers they were there with the press to film a segment for This Morning.

Last Thursday, the presenting duo made an appearance on the National Television Awards.

Although, as Holly and Phillip stepped up on stage to gather the award for Best Daytime Show, they were met with boos from the audience, which didn’t go unnoticed by viewers.

Phillip even broke down in tears in the course of the acceptance speech, telling the audience: “Don’t think we get complacent.”

He said: “Please don’t think we ever take this as a right.

“It means a lot to us every 12 months, especially this 12 months.

Holly chipped in: “I believe This Morning has a really special relationship with you.

“You all make the show for us. You actually do, and all these guys are on the stage here.”