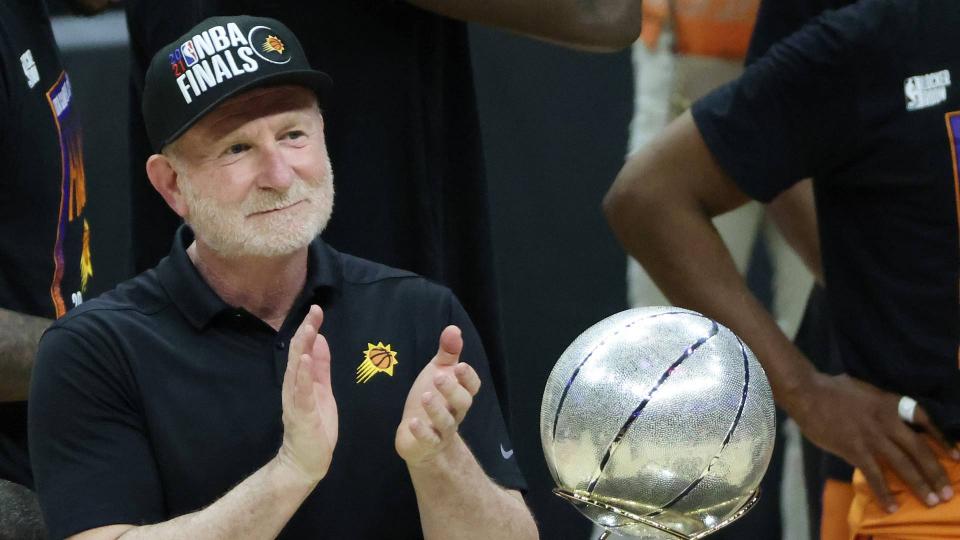 The Phoenix Suns say they’re committed to making a protected and inclusive work environment after the NBA suspended their owner Robert Sarver for workplace misconduct issues.

Sarver was handed a one yr suspension and $10 million tremendous after a 10-month investigation. The NBA found he used racial slurs, made sexual-related comments to women within the workplace, and engaged in harsh treatment of employees.

In an announcement, the team said they’ve been in full cooperation with the league during its investigation that included accounts from current and former employees of the organization.

The Suns said the findings of the probe have already been addressed in recent times through “meaningful enhancements” to their workplace compliance program.

The team added Sarver is taking responsibility for his actions and recognizes his behavior didn’t meet the organization’s expectations. Sarver also owns the WNBA’s Phoenix Mercury.

Proceed the conversation on social media.