Photos of Serena Williams on the U.S. Open Through the Years 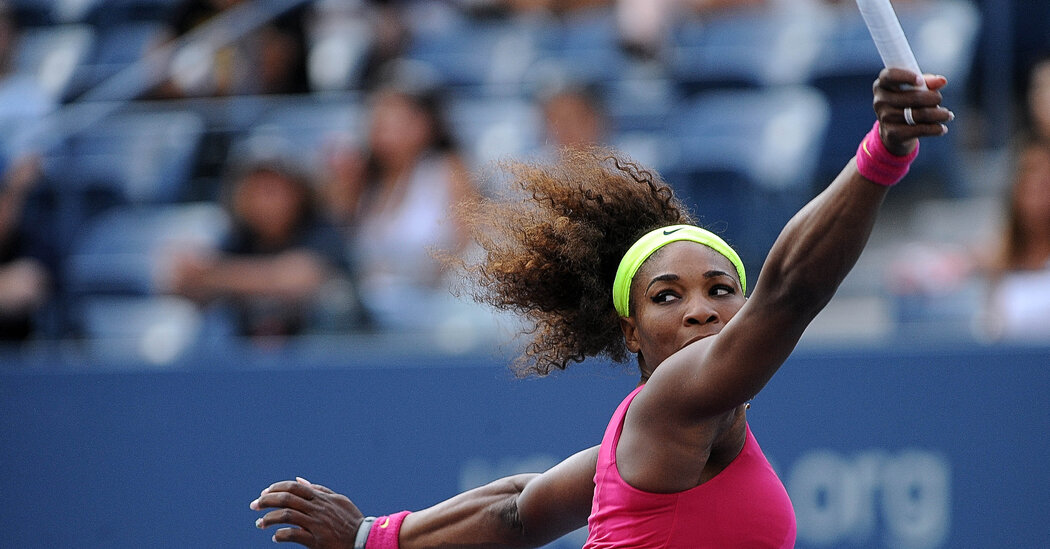 It was hard not to look at Serena Williams. And who would wish to look away? Since she played her first U.S. Open, in 1998, she played with athleticism and emotion that quickly drew in even essentially the most casual spectator. She married sport and entertainment in a way few other athletes have. Even when she was not moving, she was removed from still.

Recent York Times photographers had their eyes, and lenses, on Williams since that first Open, when she lost to Irina Spirlea within the third round. It didn’t take long for Williams to work out the best way to navigate the tournament: A 12 months later, she won the title with a straight-sets victory against Martina Hingis.

Photographers captured Williams’s highs and lows from crowded courtside seating to the upper nosebleed seats at Arthur Ashe Stadium. That they had cropped in close and had discovered unique vantage points to create images that spoke to her power and charm.

Williams played her first U.S. Open when she was 16 and walked off the court on Friday just a few weeks from turning 41. There are countless images of her through the years, but whenever you have a look at images of her playing over the course of 25 years, her athleticism, intensity and sparkle are at all times within the frame.