Physicists stunned by magnetic atoms that ‘freeze’ when heated 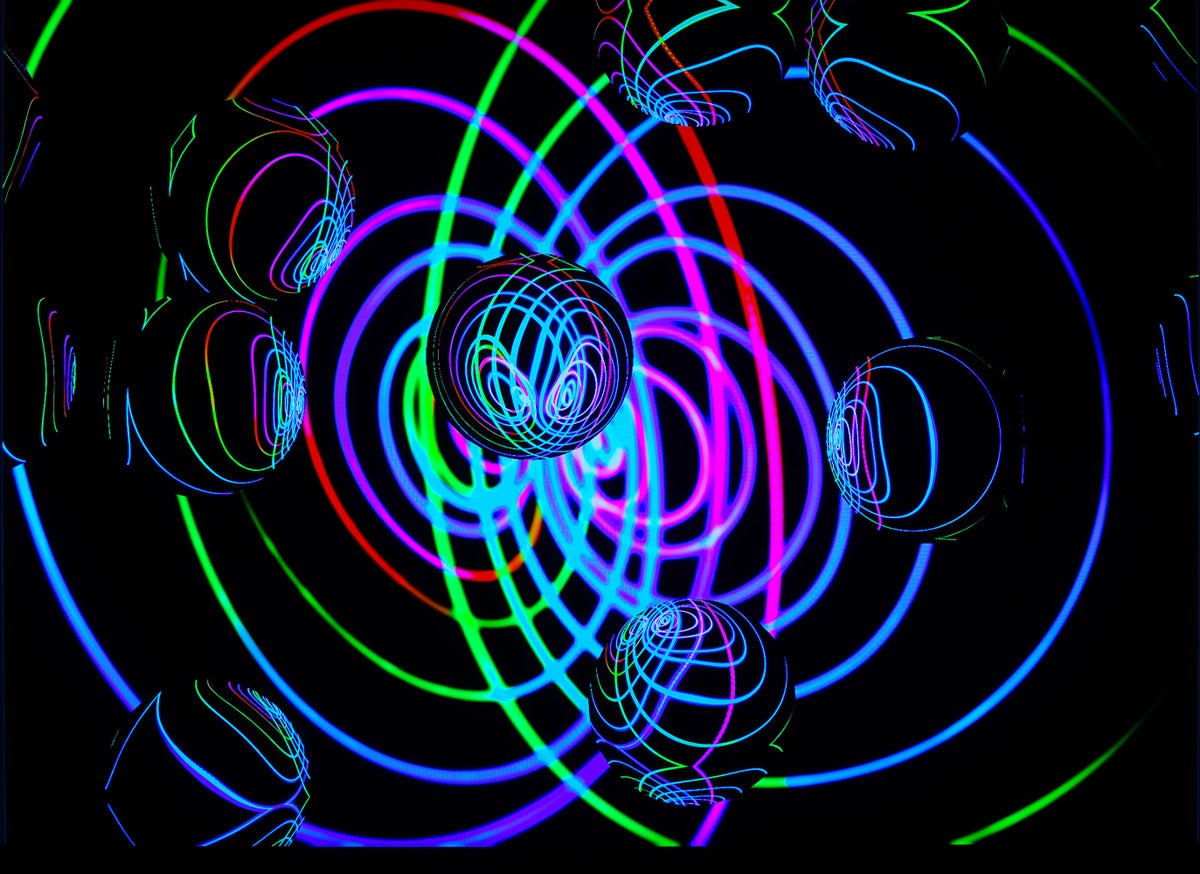 Physicists have discovered a recent sort of behaviour in a metal that appears to be the alternative of normal physics.

Neodymium is a ‘self-induced spin glass’, when each atom acts like a small magnet – all pointing in several directions. The spins form patterns that whirl like a helix, and is consistently changing.

Researchers discovered that once they heated neodymium up from -268 C to – 265 C, the atoms’ spin ‘freezes’ right into a solid pattern to form a magnet. When cooling down, the helix pattern returned.

“The magnetic behaviour in neodymium that we observed is definitely the alternative of what ‘normally’ happens. It’s quite counterintuitive, like water that becomes an ice cube when it’s heated up”.

There are only a few materials that exhibit the identical property, but one is Rochelle salt – where charges form an orderly pattern at the next temperature but turn into more random at a lower temperature.

Scientists consider the origin of that is because of degeneracy: when many various states have the identical energy, the system can turn into “frustrated”. It’s believed that harnessing the properties of this material might be utilized in recent sorts of computational storage.