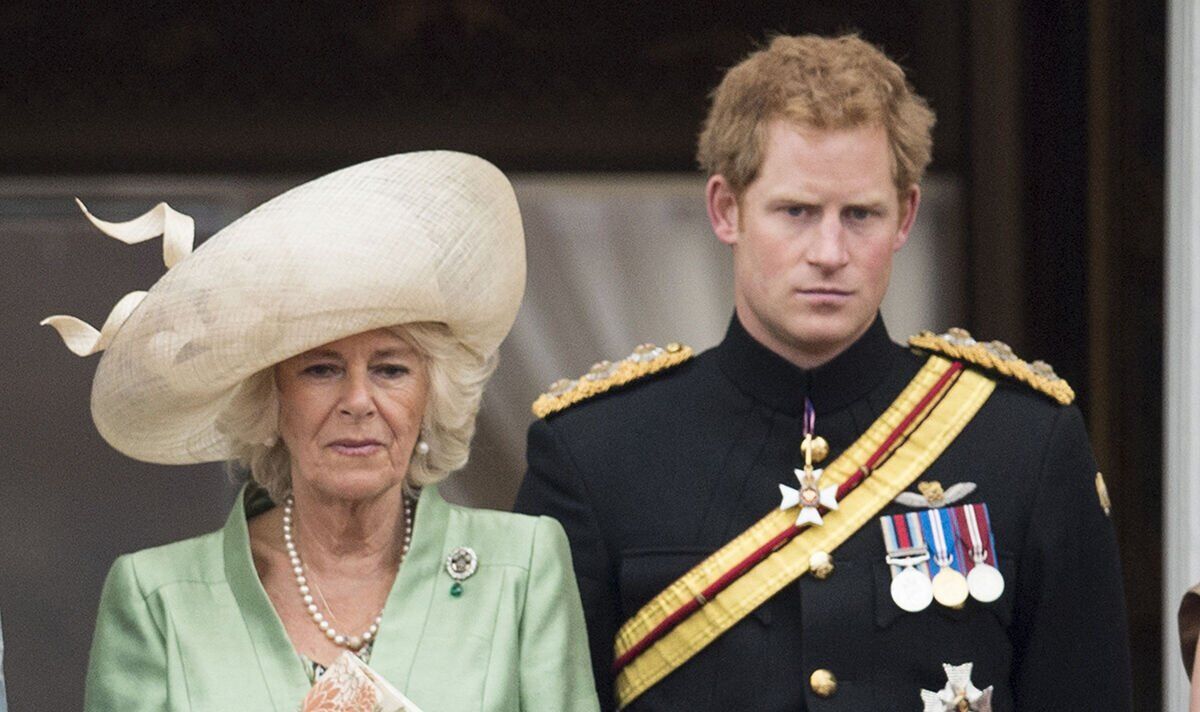 Piers Morgan, 57, has formed a friendship with the Queen Consort Camilla, 75, after it was reported that he had attended a Christmas Lunch she organised last month. This has left the outspoken TalkTV host leaping to his pal’s defence after Prince Harry called Camilla’s relationship with the press “dangerous”, with Piers hinting the Duke of Sussex has double standards, as he has been “forging relationships” with big US media stars himself.

Piers took to Twitter in view of his 8.3 million followers to answer to a Metro article about Prince Harry’s CBS interview.

The unique message reads: “Prince Harry told Anderson Cooper that Camilla’s willingness to forge relationships with the press made her ‘dangerous’…”

Harry also said of his stepmother, in reference to King Charles leaving his late mother, Princess Diana, for Camilla: “Camilla was the villain, she was the third person in the wedding.”

Piers has since leapt to his pal’s defence, as he quipped: “Says the guy forging relationships with Oprah, James Corden, Netflix, Spotify, Penguin Random House, CBS, and another media who pays him $$$ to trash his family.”

NBC News obtained a Spanish copy of Harry’s memoir, Spare, before its release today and in it, the Duke of Sussex claimed that he and his brother, Prince William, “begged” their father to not marry Camilla.

In a recent interview, Harry explained why his father’s decision to accomplish that anyway caused him concern.

Prince Harry said to 60 Minutes: “She was the villain. She was the third person of their marriage.”

Harry said that he and Prince William believed that if their father married Camilla, it “would cause more harm than good” and that “if he was now along with his person, surely that’s enough”.