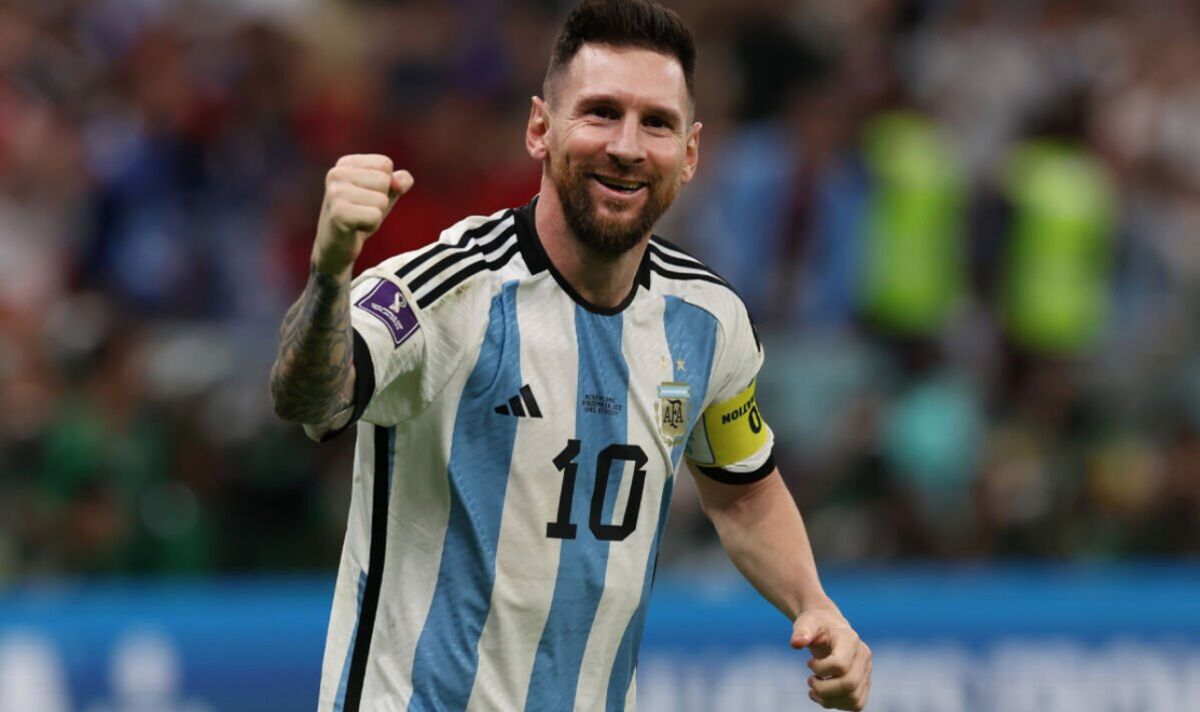 Piers Morgan has called out Lionel Messi for his behaviour during Argentina’s penalty shoot-out victory over the Netherlands. The PSG forward admitted he was “offended” with Louis van Gaal’s comments before the match and his temper boiled over throughout the World Cup quarter-final clash.

The seven-time Ballon d’Or winner ran towards Van Gaal’s dugout and cupped his ears in celebration after putting Argentina 2-0 up from the penalty spot. After the match he clashed with the opposition manager once more on the pitch, before pausing a post-match interview to call Wout Weg “silly” because the Netherlands forward walked past. y

Messi’s Argentina team-mate were involved in an on-field brawl late within the match and celebrated their victory within the faces of their opponents. And Morgan feels Messi deserves the highlight on him for all of the unsuitable reasons.

“So yesterday, Lionel Messi abused the referee, abused the rival coach and abused certainly one of his opponents,” Morgan tweeted. “Methinks if Ronaldo did that, it might get a tad more media attention….”

Ronaldo dominated the headlines in the beginning of the World Cup for conducting a lengthy interview with Morgan on TalkTV, wherein he heavily criticised the Manchester United owners and manager.

The Portugal star has also fallen out together with his national team boss after throwing a strop when substituted against South Korea. But Morgan thinks Messi should now get the identical treatment Ronaldo got for his latest antics.

Meanwhile, Messi explained why he got so offended with Van Gaal. He said: “Van Gaal says that they play good football, but what he did was put tall people and hit long balls.”