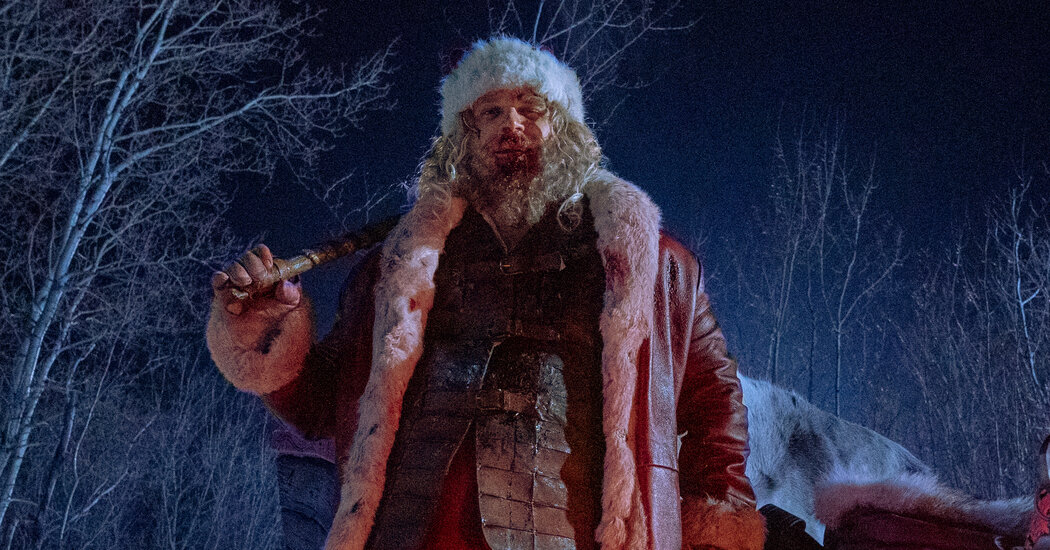 In reality, “The Santa Clause” was a far darker comedy when Allen signed on. He sort of remembers that Calvin may need shot Santa.

“To at the present time, it’s among the best scripts, top to bottom, I’ve ever read,” he said.

But for the series, Allen wanted — demanded, really — a story with a starting, middle and end, in addition to explanations for some lingering questions on what happened to the unique Santa and the method for choosing a latest one.

“We answered those in a really wonderful, organic way,” he said. “So I had, on this one, conceptual strength within the script room. ‘Let’s get to those points and the jokes will come. And once we get to the funny stuff, I can add.’ That’s sort of my strength.” Physically entering into character originally was not.

In the primary film, Allen spent 4 hours within the chair every day, often followed by 10 hours in a hot, heavy suit — an affair he called psychotic.

The method has since been streamlined, but its effect remains to be undeniable.

Allen recalled the hush that fell over 225 people on the primary day of shooting not so way back, as he walked onto the set in his gorgeous velvet suit and uncannily realistic headpiece with beard, mustache and flawless skin that make him look younger even if you happen to’re right next to him.

“And abruptly you’ve got adults, half adults, children taking a look at me with these big grins on their faces, they usually’re silent,” he said. “I spotted the magic of this image — that whatever it means, it means the identical thing to all of the kids in these people.”

“It’s a responsibility. I don’t make fun of it.”