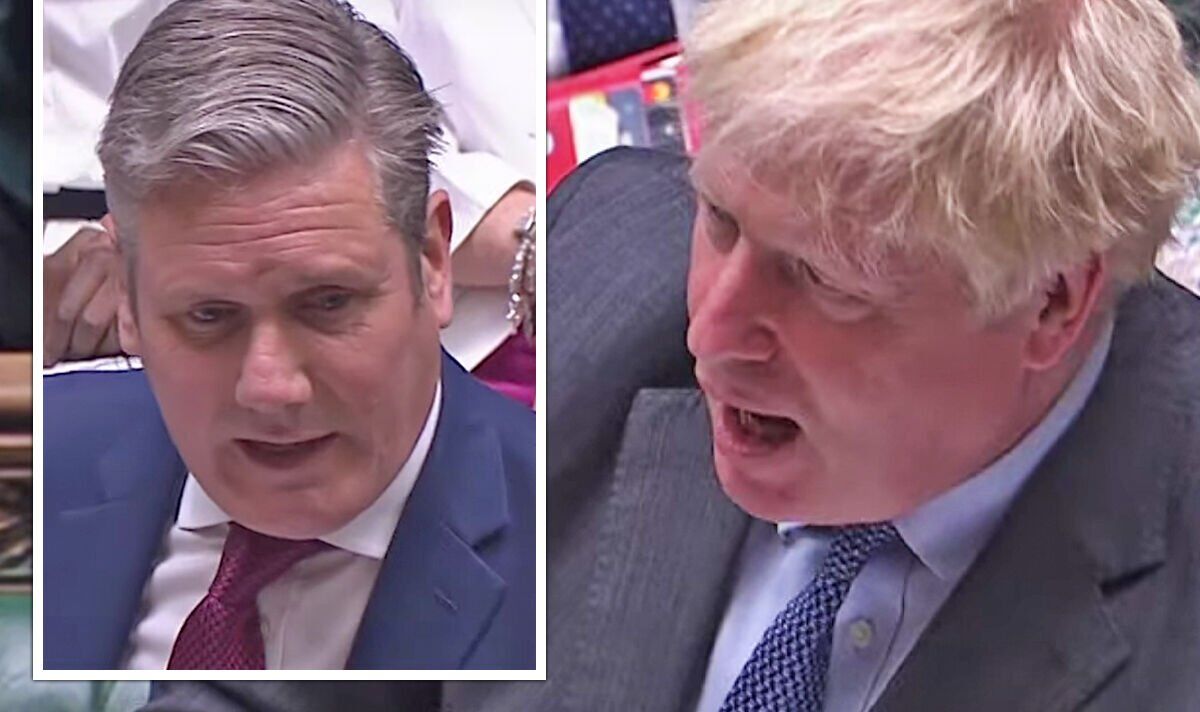 Boris Johnson can also be more likely to face questions after the European Court of Human Rights blocked the primary migrant flight to Rwanda.

The flight was on account of set off last night from Boscombe Down military base in Wiltshire but was grounded on the last minute.

The flight reportedly held an Iraqi, an Iranian, a Vietnamese, and an Albanian who had sought residency within the UK.

The Iraqi man appealed to the ECHR within the afternoon and Strasbourg published a document at 6.25 pm stating that he wouldn’t be removed until three weeks after the High Court had ruled on the lawfulness of the Rwanda policy.

It’s believed the opposite migrants then followed suit, sending off applications either to Strasbourg or judges in London that each one got here back successfully inside the subsequent 4 hours.