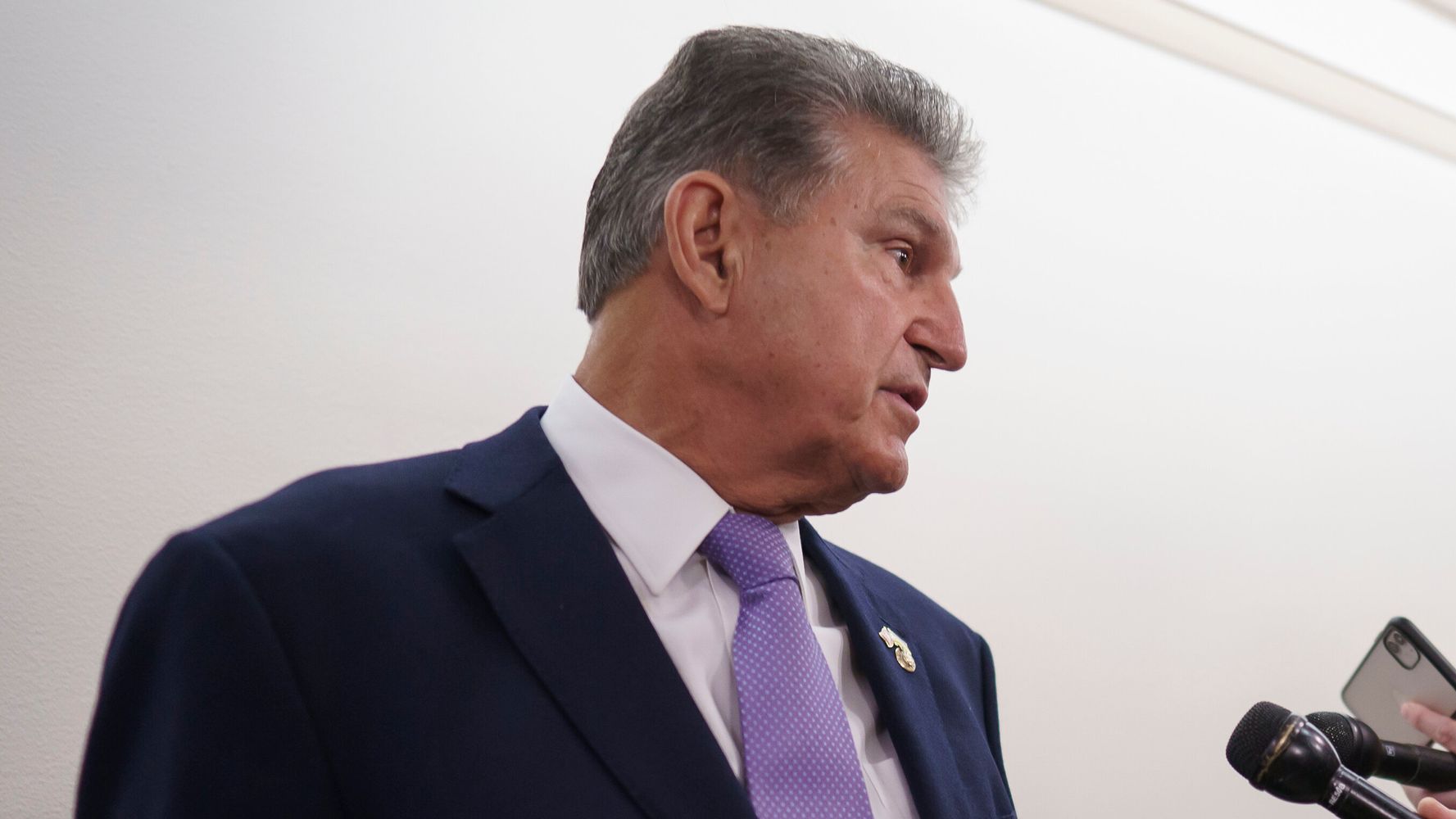 The Navigator Research poll, conducted by the Democratic firm Global Strategy Group and obtained exclusively by HuffPost, tested each halves of the $740 billion “Inflation Reduction Act.” One questioned asked concerning the various ways the laws would raise revenue ― a minimum tax on corporations and beefed-up Internal Revenue Service enforcement, while one other asked concerning the laws’s spending on health care and climate change mitigation.

“The widespread support for the Inflation Reduction Act across partisanship is consistent with the regular popularity of President Biden’s economic agenda throughout Navigator’s tracking,” said Bryan Bennett, an advisor to Navigator Research. “Democrats in Congress and the White House should emphasize that the laws will put a reimbursement in working Americans’ pockets and hold corporations accountable, and call out Republicans opposing the bill for prioritizing the wealth of their campaign donors and corporations over the needs of their constituents.”

Navigator suggested Democrats concentrate on what they called the “economically persuadable audience,” a bunch of voters who each disapprove of Biden’s handling of the economy but support the proposed laws. That group amounts to about 3 in 10 Americans, including 42% of independents, 42% of 18- to 34-year-olds, 39% of service employees and 31% of white non-college-educated voters.

The net survey was conducted July 28 to Aug. 1, and it polled 1,007 registered voters, plus additional Latino, Black, Asian American and independent voters.

Democrats are hoping to pass the package, which also includes $300 billion in deficit reduction and a plan to permit Medicare to barter prescription drug prices, through the Senate in the approaching days, though Sen. Kyrsten Sinema (D-Ariz.) has remained silent concerning the laws and will torpedo their plans.