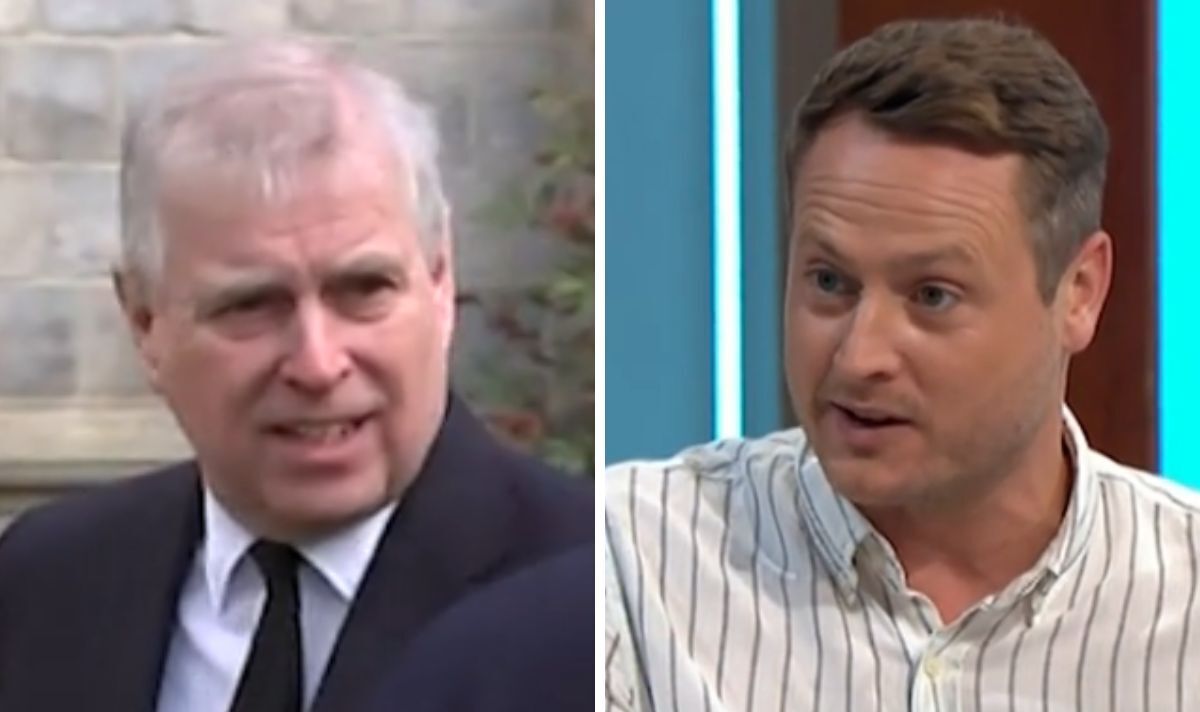 Russell began: “Prince Andrew who has left the Royal Family in disgrace continues to be getting his royal protection.

“Now it is a recent decision by the manager committee who made that very same decision to remove Prince Harry’s [protection].

“Now one may argue, what’s the sense in doing that?

“It’s costing the British taxpayer between £500,000 and £3million to guard this man who has needed to step away in disgrace.”

“The general public’s opinion weighs heavily on this case and possibly we’ll see a revisiting of this.”

The Duke of York’s Metropolitan Police and Home Office security detail was reviewed after he was stripped of his HRH title and exiled as a working royal.

The Executive Committee for the Protection of Royalty and Public Figures (RAVEC) agreed the Duke was still entitled to round the clock police protection, as reported by the Day by day Telegraph.

The ruling was made by the identical committee that denied Harry and his family automatic protection each time he’s within the UK.