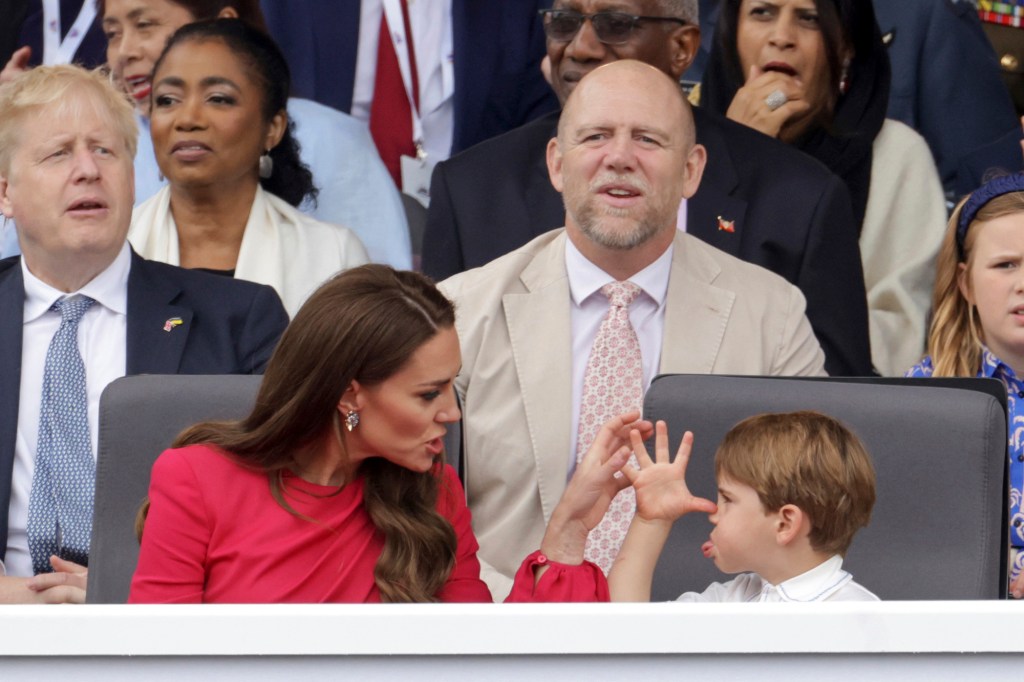 The youngest heir to the British throne stole the show at Queen Elizabeth II’s Platinum Jubilee over the weekend while sporting a series of animated facial expressions, during events celebrating the monarch’s 70-year reign.

The 4-year-old’s antics have already inspired dozens of viral memes. Now, “Will & Grace” producer Gary Janetti has commented on the high-class clown — by making a hilarious parody trailer that compares the pint-sized prince to devilish Damien Thorn from the 1976 horror flick “The Omen.”

Janetti, who is thought for his popular posts poking fun on the royal family, shared his comic creation to Instagram on Monday, where it quickly garnered 1000’s of likes.

The video riffs on “The Omen,” a movie which revolves across the mysterious events and violent deaths that afflict the rich Thorn family after young Damien enters childhood. The clan later comes to appreciate that the teen is definitely the Antichrist.

“For generations, the Thorns have been a family of tremendous wealth, position and power. The right marriage of Ambassador Robert Thorn and his wife Katherine was fulfilled by the birth of their son, Damien,” the narrator forebodingly states.

Janetti cut the words from “The Omen” trailer against footage filmed over the weekend, appearing to indicate Louis snapping at mom Kate Middleton. AP 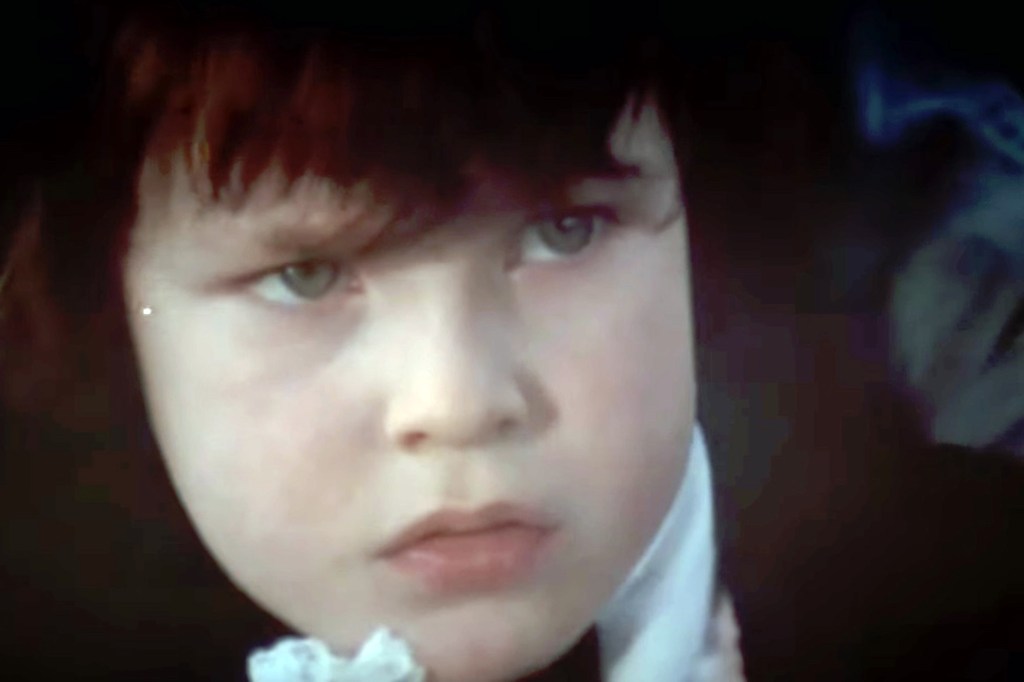 In “The Omen” devilish Damien is accountable for the horrifying deaths that haunt his family. he Omen Collection: The Omen (19

The clip then cuts to a 2018 vision of the elated Duke and Duchess showing off Louis on the steps of a London hospital just days after he was born. Ominously, the spoof narrator continued, “But when the kid was 5 years old, something terrible happened.”

Janetti included footage of Louis, captured on Sunday, which appeared to indicate the high-class clown throwing a temper tantrum in front of mom Middleton, during one among the Jubilee’s several parade events. 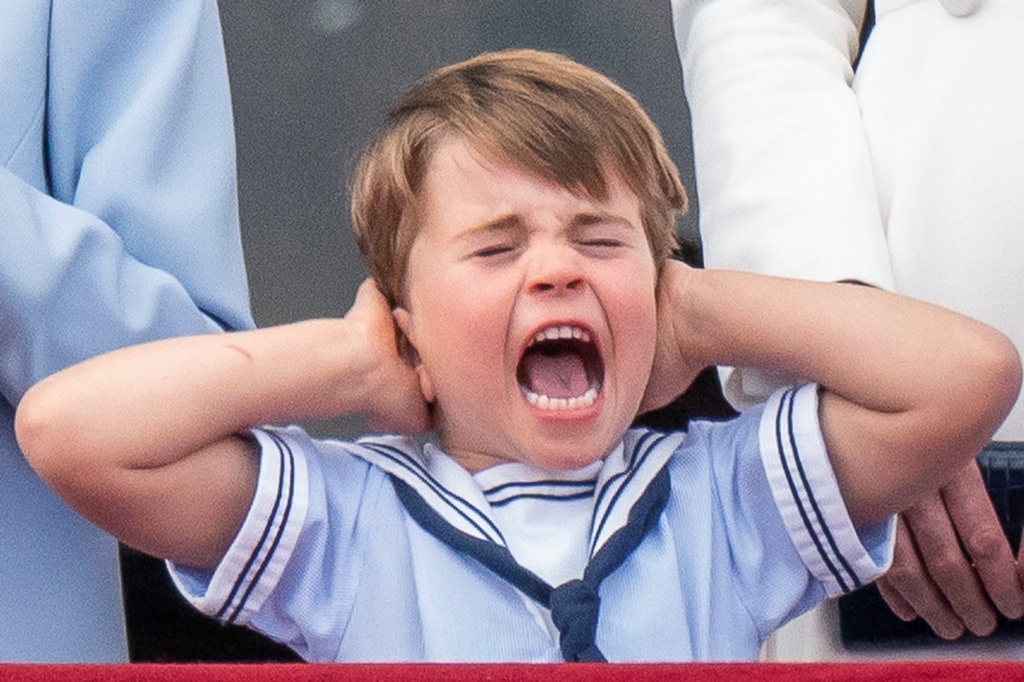 Prince Louis was seen screaming from the Buckingham Palace balcony in the course of the loud flypast on Thursday. AP 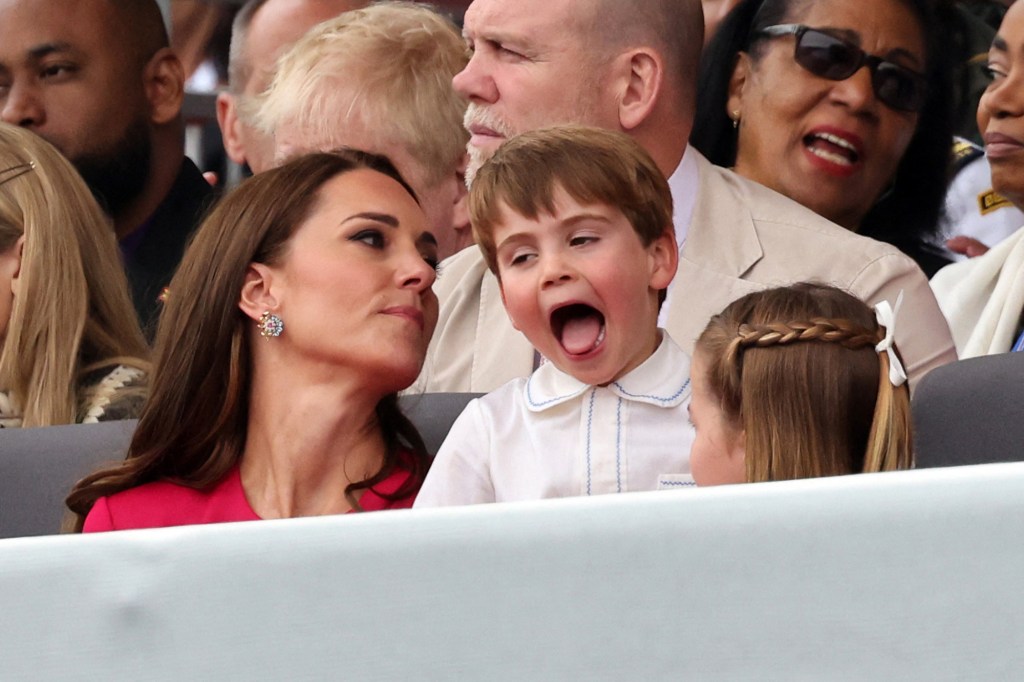 “That is undoubtedly your best work,” one viewed gushed. “I used to be waiting in your take,” one other added. “You never disappoint!”

Janetti previously served as an executive producer on “Will & Grace,” and created the British sitcom “Vicious,” before becoming a bona fide social media sensation together with his posts in regards to the royal family.

The comedian, who boasts near one million followers on Instagram, parlayed his popular account into an HBO Max parody cartoon series in 2021, titled “The Prince.” It was cancelled after one season.