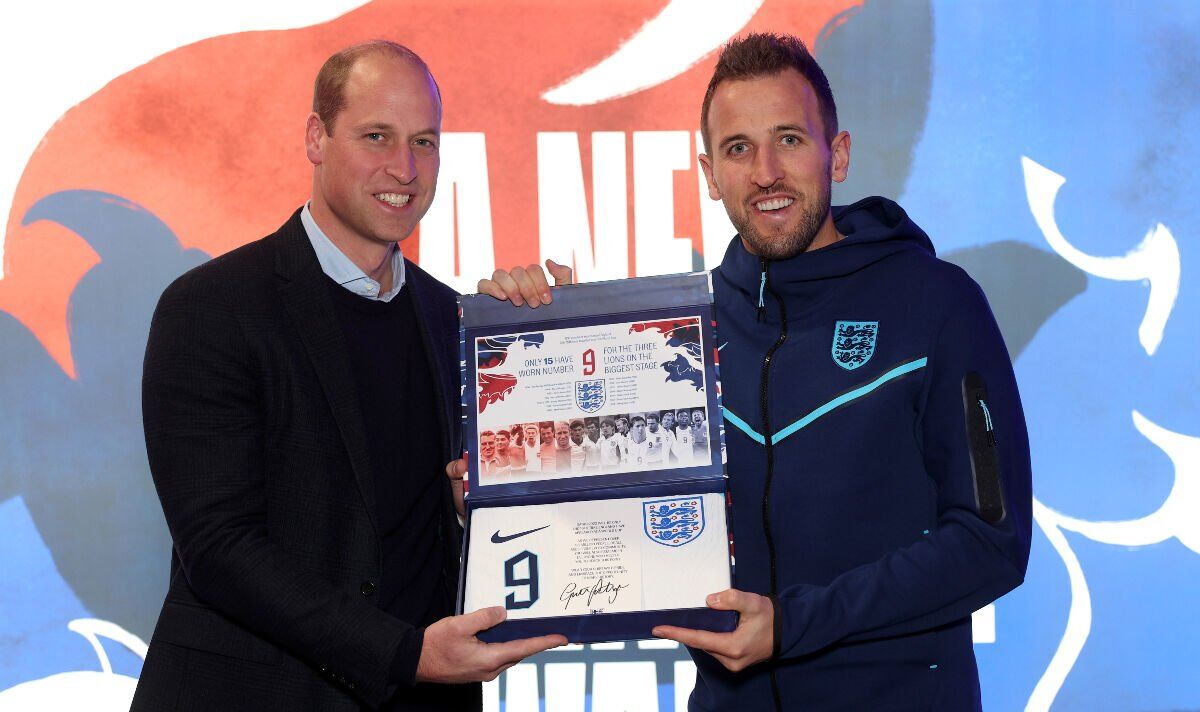 Sheen has been a passionate critic of the monarchy in recent times and returned an MBE awarded to him in 2017. He also questioned King Charles’ decision to go to Cardiff in considered one of his first acts as King.

Charles made the trip to the Welsh capital on September 16, which marks Owain Glyndwr day in Wales, a day of historical significance commemorating the occasion Glyndwr began an rebellion against Henry IV.

“To decide on this present day, September 16 to return here as his first visit, seems filled with meaning,” Sheen said. “On the one hand, if it’s chosen, deliberately, then I’m sure many individuals will feel that that is sort of an insult to those that remember Owain Glyndwr who tried to free this nation from the oppression of the English monarch on the time.

“And having been told that the brand new Prince of Wales would tackle those titles with an ideal sense of humility, and respect, and have a good time the history, the proud history and traditions, of Wales, and it’s quite surprising to see.”