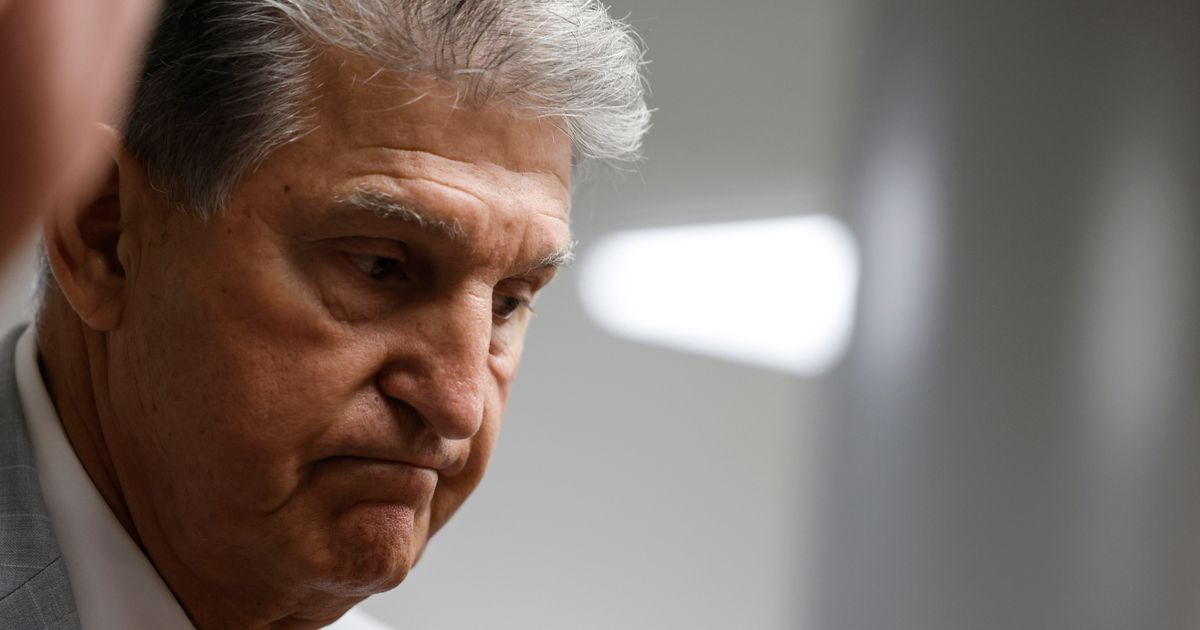 Seventy-two House Democrats, including several committee chairs, warned House leadership Friday to not conform to ease restrictions on recent energy projects within the push to maintain the federal government funded past Sept. 30.

The warning got here in a letter organized by Rep. Raúl Grijalva (D-Ariz.), chair of the House Natural Resources Committee, and follows similar opposition by Sen. Bernie Sanders (I-Vt.) within the Senate. With Democrats holding paper-thin margins in each chamber, almost any defections on a brief funding bill vote could cause big problems.

“Within the face of the existential threats like climate change and MAGA extremism, House and Senate leadership has a greater responsibility than ever to avoid risking a government shutdown by jamming divisive policy riders right into a must-pass continuing resolution,” Grijalva said in a press release in regards to the letter.

“Permitting reform hurts already-overburdened communities, puts polluters on a good faster track, and divides the caucus. Now could be just not the time,” he said.

Grijalva had been circulating the letter for weeks. Though it was signed by many members of the Congressional Progressive Caucus, 19 of the signatories weren’t CPC members, in keeping with a Natural Resources Committee spokesperson, and 13 signers were members of the pro-business Latest Democrat Coalition. The chairs of the Financial Services, Armed Services and Budget committees were amongst those that signed.

To maintain government agencies open past the top of the federal government’s fiscal yr on Sept. 30, Congress must pass no less than a brief funding bill, often known as a seamless resolution. Continuing resolutions generally just keep funding at existing levels and permit the federal government to operate through a particular date until a longer-term agreement will be reached. But as must-pass laws, they will and sometimes do turn out to be legislative Christmas trees for lawmakers to festoon with other bills that might not pass on their very own.

But with the IRA now signed and Manchin’s leverage gone, Democratic leaders face a troublesome fight to make good on Manchin’s “sidecar” pact, especially after Manchin angered progressives earlier in the method by causing the climate and tax bill to be stripped of most of its social spending. That will make the continuing resolution route more attractive.

On the Senate floor Thursday, Sanders got here out swinging against the permitting changes. “I urge of my colleagues that, at this moment, when the longer term of the world is literally at stake, that we’ve the courage to rise up to the fossil fuel industry and to inform them, and the politicians they sponsor, that the longer term of the planet is more vital than their short-term profits.”

Manchin said the permitting changes are needed to present time for alternative energy sources to be developed.

“If I assumed it was going to be harmful to the planet, I’d never have done it,” he told reporters on Thursday.

The office of Majority Leader Steny Hoyer, who sets the House floor agenda, declined to comment on the letter. With funding set to last only through Sept. 30, the House has only a handful of working days left within the month ― 10 or 11, depending if there are votes Tuesday ― before they’re scheduled to depart Washington and hit the campaign trail until the November midterm elections.