The battle is on to dissuade — or prevent — Mt. Sinai Health System from closing the historic Latest York Eye and Ear Infirmary, which it’s more likely to sell to a developer after it scatters the Infirmary’s units to the Manhattan winds.

A bunch of doctors, preservationists and elected officials have set a press conference for Tuesday at 2:30 p.m. at Village Preservation at 232 E. eleventh St. to demand city motion to dam the plan.

The Post first reported on June 15 of Mt. Sinai’s apparent goal of breaking up the 200-year-old Infirmary’s departments, including its surgical and clinical units, and relocating them to other Mt. Sinai facilities around Manhattan.

Infirmary insiders had told us that Mount Sinai was stealthily moving physicians, lab facilities and other departments out of the constructing in order that it could clear the deck for a possible sale.

We reported that a sale of the historic, century-old constructing at 218 Second Ave. and a more modern one round the corner at 310 E. 14th St. which can be a part of the Infirmary could fetch as much as $70 million based on current values for residential development.

One doctor said on the time, “Mount Sinai goes to shut this constructing and make whatever they’ll on it.” 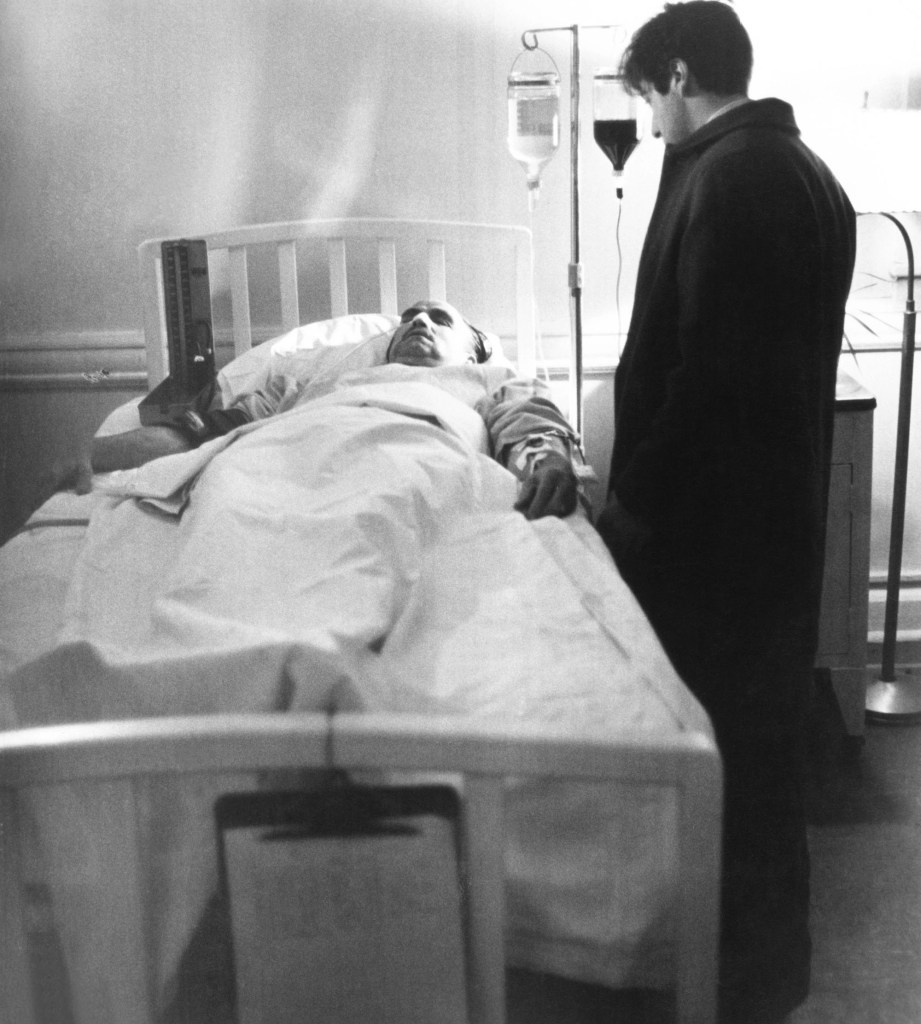 The hospital was the setting for the memorable scene in “The Godfather” where Al Pacino rescues Marlon Brando’s Don Corleone character from assassination.

Crain’s recently carried details of how Mt. Sinai would relocate Infirmary units, however the hospital system again declined to comment on its plans for 218 Second Ave.

The weathered, old constructing was the setting for the memorable scene in “The Godfather” where Al Pacino rescues Marlon Brando’s Don Corleone character from assassination.

A city landmark designation would prevent a recent owner from demolishing the structure.