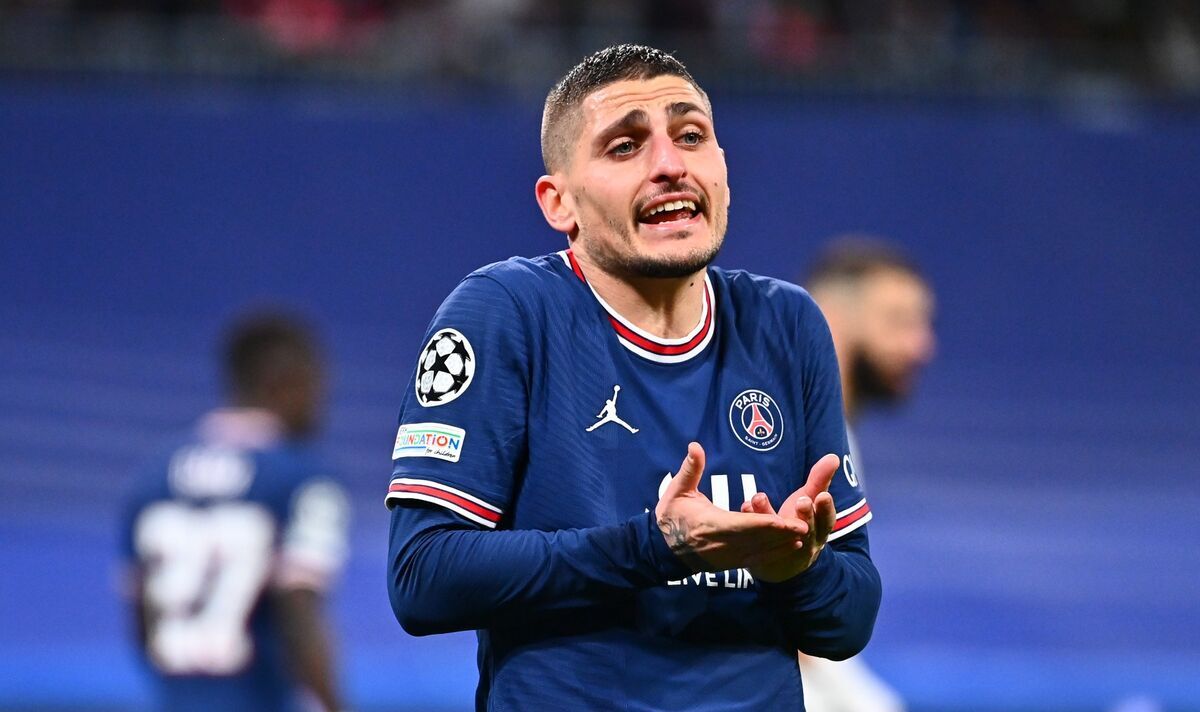 Marco Verratti has aimed to aim a dig at Mauricio Pochettino after revealing that Paris Saint-Germain’s players are ‘at all times p***ed off’. Pochettino has led his side to the Ligue 1 title this season, however the Champions League exit to Real Madrid meant that it has ultimately been a disappointing campaign.

There are only two games remaining of their season and don’t have anything left to play for, having been knocked out of the Coupe de France back in January. They’ve now gone three games with no win after throwing away a two-goal led to attract to Troyes on Sunday, leading Verratti to make a dig at Pochettino for not achieving more.

“There may be a little bit of frustration. I believe these are matches where you’ve gotten to rejoice, it’s about winning and playing well as a team. We’re in one in every of the quietest moments of the season because there isn’t a pressure. We just must rejoice. When you find yourself free in your head, you may enjoy it much more,” he told Amazon Prime Video.