Queen funeral: Britons will have the option to see Queen’s coffin on day of funeral – full route | Travel News | Travel 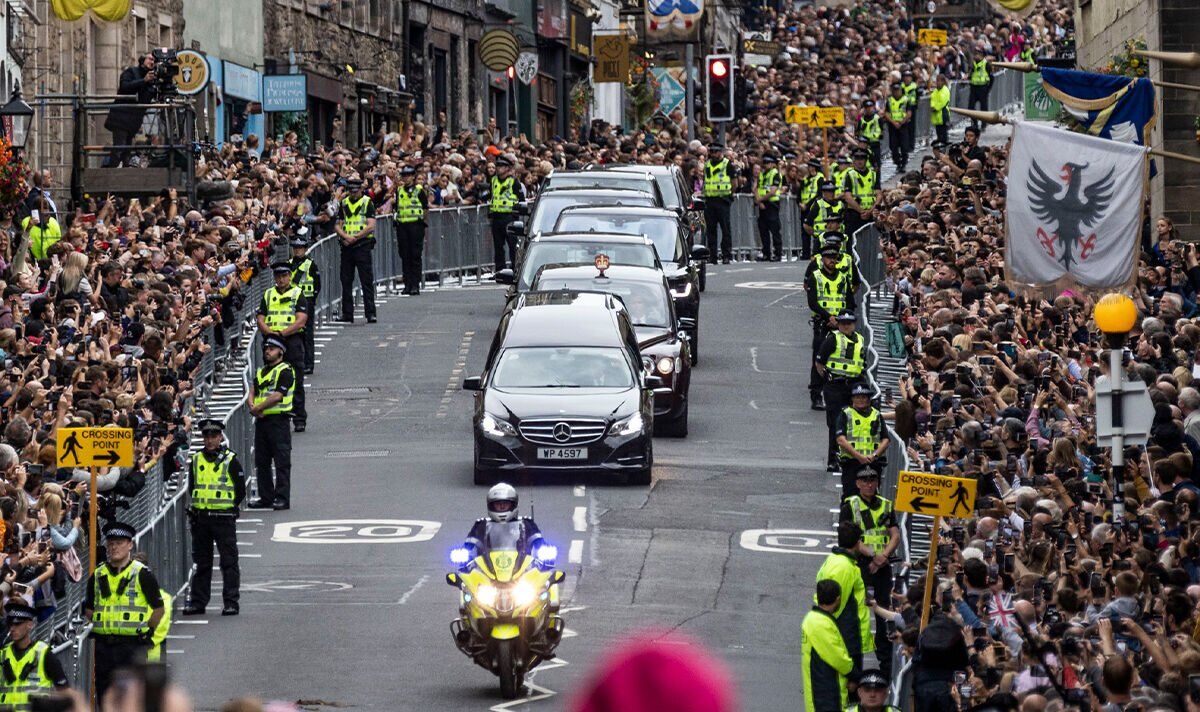 Over 500 politicians, presidents and members of European Royal Families are expected to attend Queen Elizabeth’s funeral.

Drivers are being warned of major travel delays ahead of the royal funeral as many roads in London might be closed.

The AA has issued a traffic warning for Windsor and Central London as mourners begin to line the streets and there’s restricted vehicle access in areas around St Jame’s Park, Green Park and in parts of Whitehall, as outlined by the Metropolitan Police.