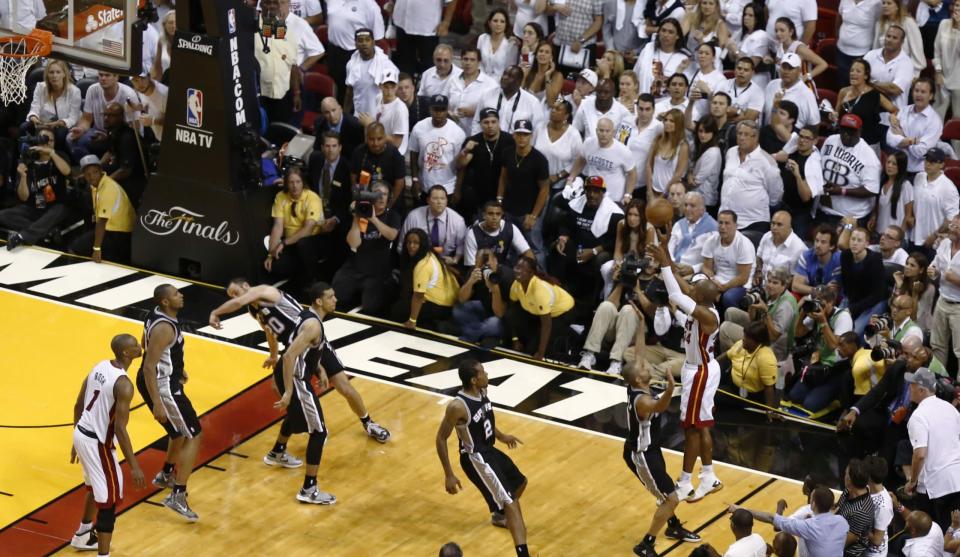 Within the 2013 NBA Finals, LeBron James and the Miami Heat were going for back-to-back NBA championships, as they faced Tim Duncan and the San Antonio Spurs.

After the series was tied at two games apiece, San Antonio took Game 5, 114-104, and although the 2 teams headed back to South Florida for the following two contests (if essential), things looked bleak for the Heat.

In Game 6, the Spurs took a double-digit lead within the third quarter, and Miami seemed cooked.

It fought back to make things competitive, but down the stretch, James had a series of miscues.

Within the last 4:01, he missed three of 4 shot attempts and committed three turnovers, and with seconds left, the Heat were right down to their final hope, trailing by three points.

James missed a 3-pointer with 7.9 seconds remaining, but Chris Bosh grabbed the rebound and got the ball to Ray Allen, who on the time was arguably the best outside shooter ever.

Allen backed up behind the 3-point line, released the ball and connected on perhaps probably the most clutch shot in Finals history.

The sport went into time beyond regulation, where the Heat prevailed, 103-100, with Allen, fittingly, hitting two free throws with 1.9 seconds left to seal the win.

Having blown their golden opportunity, the Spurs would go on to lose a decent Game 7, while James earned his second world championship ring. 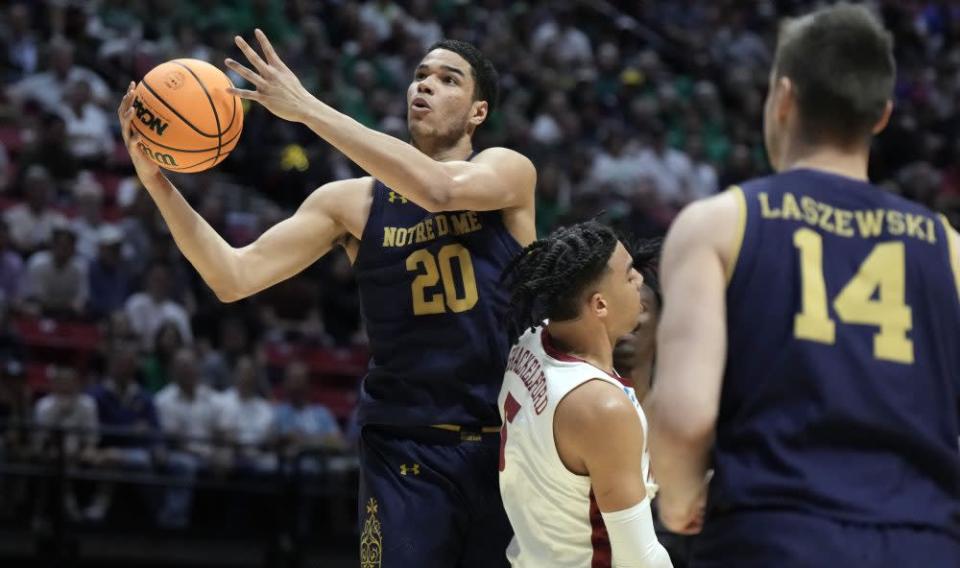