Read Your Way Through Mexico City 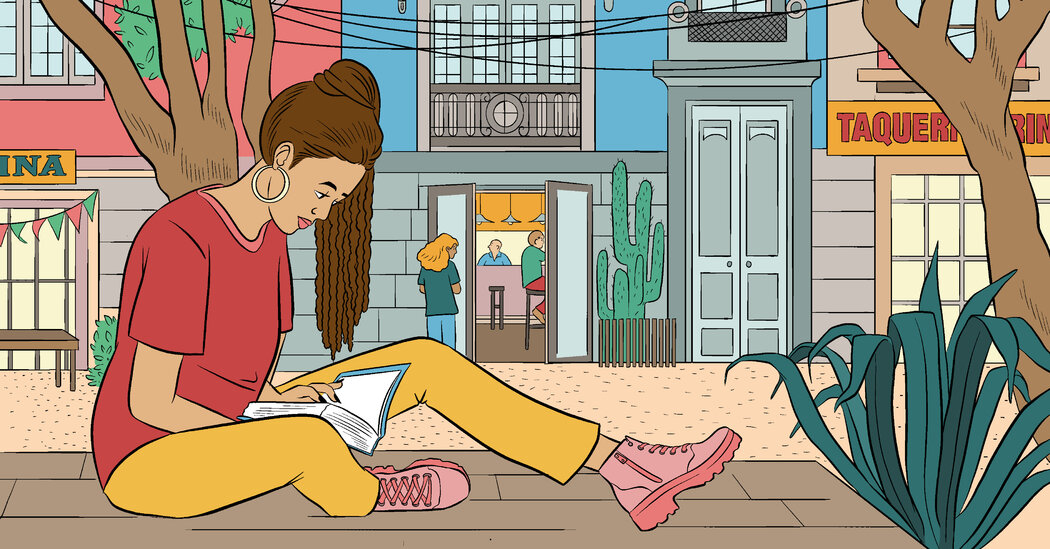 Describing Mexico to the rhythm of a highway has all the time been a literary temptation. When former President Donald J. Trump declared that Mexicans were a threat to the USA, the American author Paul Theroux — the dean of travel writing — decided to satisfy his alleged enemy. Having spent a lifetime boarding trains across the globe, Theroux crisscrossed Mexico by automotive until he reached the Zapatistas in Chiapas. The result, “On the Plain of Snakes,” is an excellent travelogue.

Fernanda Melchor’s “Hurricane Season” deals with the violence that has devastated Mexico, leaving us with a death toll akin to that of a civil war. In response to Reporters Without Borders, Mexico is one in every of the most dangerous countries on the earth by which to be a journalist. Melchor shows that probably the most terrible news can only be delivered in a novel.

Valeria Luiselli reconstructs the microcosm of a working-class neighborhood in “The Story of My Teeth.” Originally written to accompany an exhibit in an urban art gallery, the novel traces the map of a deteriorated suburb and reinvents it through its imaginary inhabitants.

Within the second half of the twentieth century, Carlos Monsiváis operated as a nonstop chronicler, a one-man press agency covering all of the layers of reality. “Mexican Postcards” is a set of his best work. One in all his obsessions was trying to know the irresistible magnetism of Mexico City; its pollution and danger do little to forestall people from being drawn to a spot so stuffed with energy. A Monsiváis aphorism sums up the eagerness of belonging to this urban labyrinth: “The worst nightmare is the one which excludes us.”

It was in that spirit that I wrote “Horizontal Vertigo: A City Called Mexico.” The product of 25 years of writing, the book attempts to recreate a city that, despite its apparent dehumanization, stays a cherished place by which to live. On the last page I write, “You belong to the place where you decide up the trash.” It’s easy to be happy with a city’s palaces and glories: The true test of belonging is being willing to cope with its waste.

It isn’t any accident that the truest face of a chilango — an inhabitant of Mexico City — appears within the wake of disaster. After the earthquakes of 1985 and 2017, Mexico City residents became a rescue team, proving that the rubble and ruins were ours. In “Nothing, No person,” Elena Poniatowska collects the testimonies of those that lived through the 1985 quake. She brings the identical rigor to “Massacre in Mexico,” which features voices of survivors of the Oct. 2, 1968, tragedy, when law enforcement officials and the military opened fire on unarmed students in Tlatelolco Plaza. In each books, Poniatowska reaffirms that heroism in Mexico is a fact of each day life.