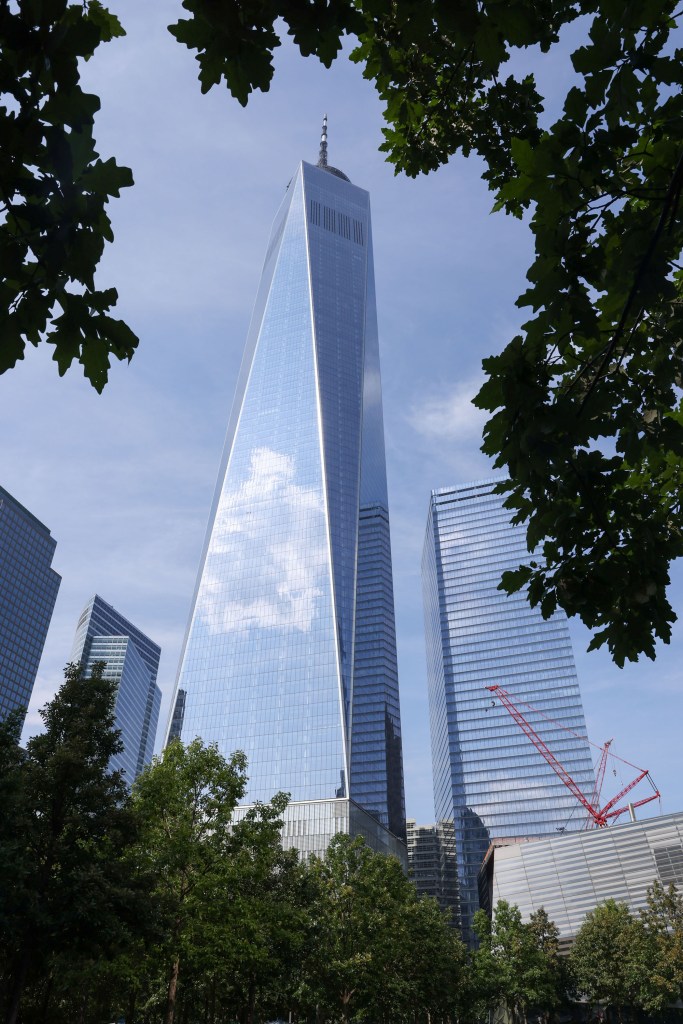 The widely cited Kastle Systems Back-to-Work Barometer, which claims to tally what number of employees have returned to offices, misses a whole bunch of skyscrapers with the best attendance — and the result’s a whopping undercount, real estate insiders say.

Kastle counts entry swipes only at office buildings that pay for its security services. Those “NYC Metro” properties include 200 Class-A Manhattan buildings, it says.  But a Post evaluation found that Kastle tracks only one in every of the town’s 10 largest real estate empires and omits the biggest buildings from a second. The most important property corporations have the lion’s share of economic and legal tenants, which have more employees on-site than other sorts of businesses do.

The yawning gaps in Kastle’s survey reflect “an enormous lack of accuracy of their data on this market,” said JLL regional CEO Peter Riguardi.

The properties missed by Kastle account for greater than one-third of the town’s 450 million square-foot office inventory. Above, One World Trade Center.REUTERS

The “barometer” doesn’t track the World Trade Center,  Hudson Yards or Manhattan West. Nor does it cover the Empire State Constructing, One Vanderbilt, One Bryant Park or 55 Water Street — the town’s largest single office location with 3.5 million square feet.

Taking the  gaps under consideration, she said, “It’s reporting data from a combination of A and B properties. We all know  that higher buildings have significantly higher occupancy rates and any constructing serving the financial service industry has strong in-person attendance.”

The properties missed  by Kastle account for greater than one-third of the town’s 450 million square-foot office inventory. More necessary, they comprise perhaps two-thirds of the premier, Class-A trophies with the best attendance.

“Not all buildings are alike,” said one insider who asked to not be named. “If a Nineteen Sixties constructing on Third Avenue leased to small corporations is 40% occupied, it doesn’t mean you’ll be able to assume that a much larger constructing leased to banks and lawyers on Park or Sixth Avenue or Hudson Yards can also be just 40% full.”

Dan Biederman, head of  consulting firm BRV Corp. and president of each the Bryant Park Corporation and the thirty fourth Street Partnership, has been “skeptical” of Kastle’s data for a while. He  scoffed, “Is Kastle telling me all these people on the sidewalks are only walking around for fun?” 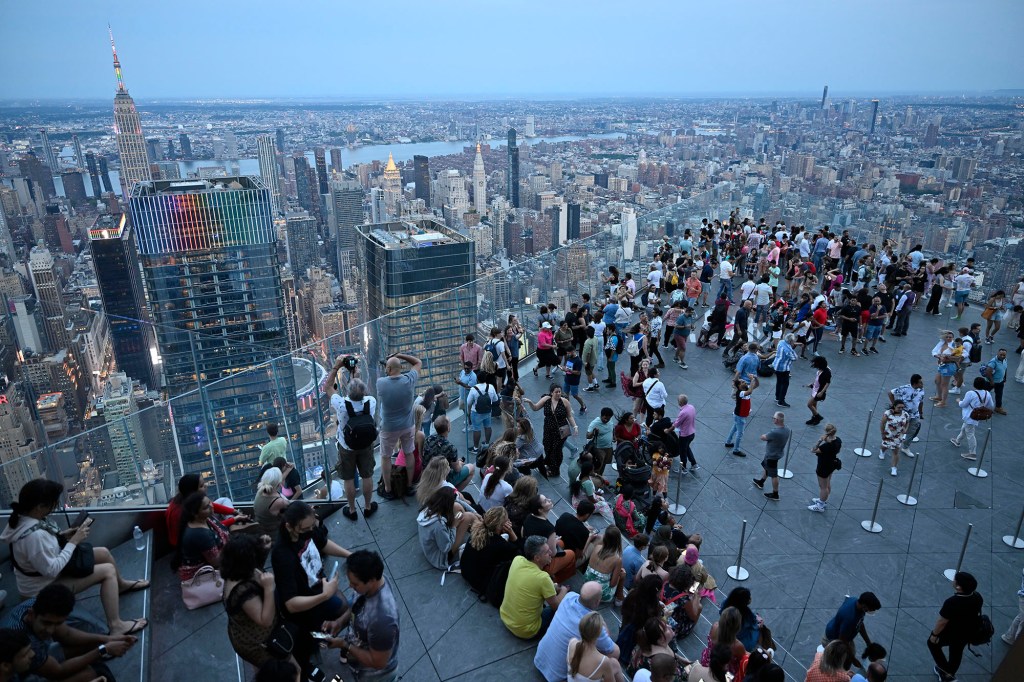 Kathryn Wylde, president and CEO of the Partnership for Recent York City business-advocacy organization, said its survey — which reports higher occupancy than Kastle does  — “reaches the biggest Manhattan office constructing owners and managers which we consider ends in probably the most accurate assessment of the status of distant work.”

Contradicting Kastle’s lowball attendance numbers, sources said, that Related’s Hudson Yards towers have averaged  60% occupancy since last summer and the Seagram Constructing — which Kastle does cover — 75% except on Fridays.

Kastle didn’t dispute The Post’s list of buildings it doesn’t track, but declined to say which it does count, citing client confidentiality.

An organization rep said, “Kastle is confident that the Barometer represents an accurate view of return-to-office trends.”

She said Kastle is “confident we are able to extrapolate” its data to the “larger picture.”

“We proceed to trace recent trends and welcome others sharing data that we are able to incorporate into the prevailing Barometer,” she said. “Our goal is to share the information to assist plan higher for hybrid work, in addition to provide insights on future trends to the American public.”