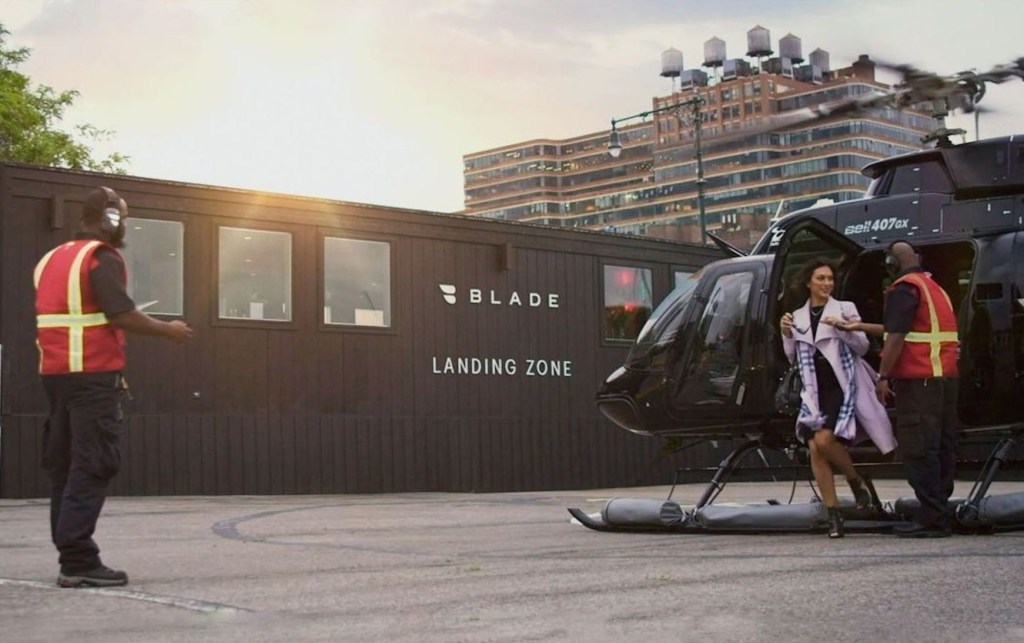 RedBird Capital, the firm founded by former Goldman Sachs partner Gerry Cardinale, has acquired a 5% stake in private helicopter company Blade —  known for whisking the well-heeled to and from the Hamptons.

The media, sports and entertainment-focused private equity firm is thought for a slew of flashy hires and clients. Last month, RedBird brought on former CNN boss Jeff Zucker as an operating partner, and it recently teamed up with Ben Affleck and Matt Damon to launch their movie studio, Artists Equity.

The firm can be a stakeholder in Hollywood production company Skydance, in addition to the XFL, the professional football league brought out of bankruptcy by Dwayne Johnson and Dany Garcia.

RedBird’s investment in Blade will enable the corporate to expand its push into the electrical aircraft market.

In accordance with Blade CEO Rob Wiesenthal, the take care of RedBird will allow his company to proceed to grow at a quick clip.

“Alongside RedBird, our continued deal with acquisitions of corporations that profit from our global brand, infrastructure, tech platform, and lean operating teams will speed up our timeline to achieving profitability while enhancing our growth trajectory,” Wiesenthal said.

As a part of the pact, RedBird partner Andrew Lauck will develop into a board observer.

Blade has invested in constructing out its fleet of helicopters to “electric vertical aircrafts,” a quieter mode of transportation that appears like they’re part helicopter and part private plane. Blade can be certainly one of the most important air medical transporters of human organs on this planet.

“Blade is an integral a part of our broader aviation investment strategy which looks to learn from current aviation market growth in addition to future disruption from the transition of helicopters to Electric Vertical Aircraft,” Cardinale said.