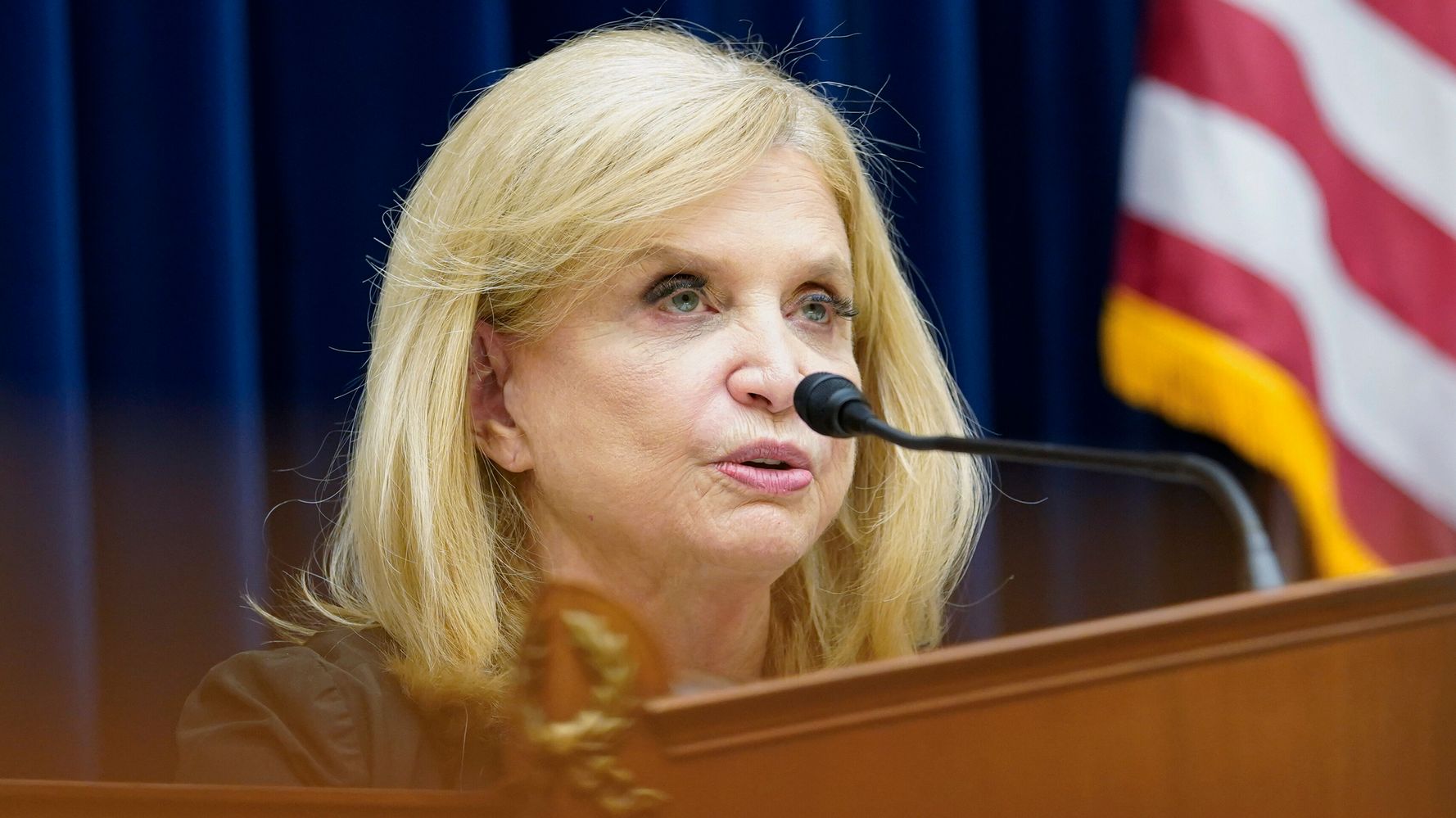 Rep. Carolyn Maloney (D-N.Y.) on Thursday offered an apology to President Joe Biden, calling him an “outstanding president” after saying she believes he won’t run for a second term in 2024.

“Mr. President, I apologize. I would like you to run,” Maloney told CNN’s “Recent Day.” “I occur to think you won’t be running, but if you run or if you happen to run, I can be there 100%. You might have deserved it, you might be an awesome president and thanks for every part you’ve done for my state and all of the states and all of the cities in America.”

On Tuesday night, Maloney appeared together with her two rivals for Recent York’s twelfth Congressional District for a debate hosted by NY1 and WNYC. During a lightning round, Maloney, Rep. Jerry Nadler and Suraj Patel were all asked if Biden should run in 2024.

Maloney defended her statement on Thursday morning, telling CNN’s Brianna Keilar she has her own reasons to think so.

“That was just my very own personal belief,” Maloney said. “But I’ll support him if he runs and it’s totally his decision.”

“We’re all entitled to have our own information and our own beliefs,” she added.

The Recent York Democrat went on to call Biden an “outstanding president,” speaking highly of his record and his work getting a deal on the Inflation Reduction Act, which Senate Democrats are hoping to pass in the approaching days.

Despite a growing unease contained in the Democratic Party about Biden in search of one other presidential term, White House press secretary Karine Jean-Pierre told reporters on Monday that Biden “plans to run in 2024.”