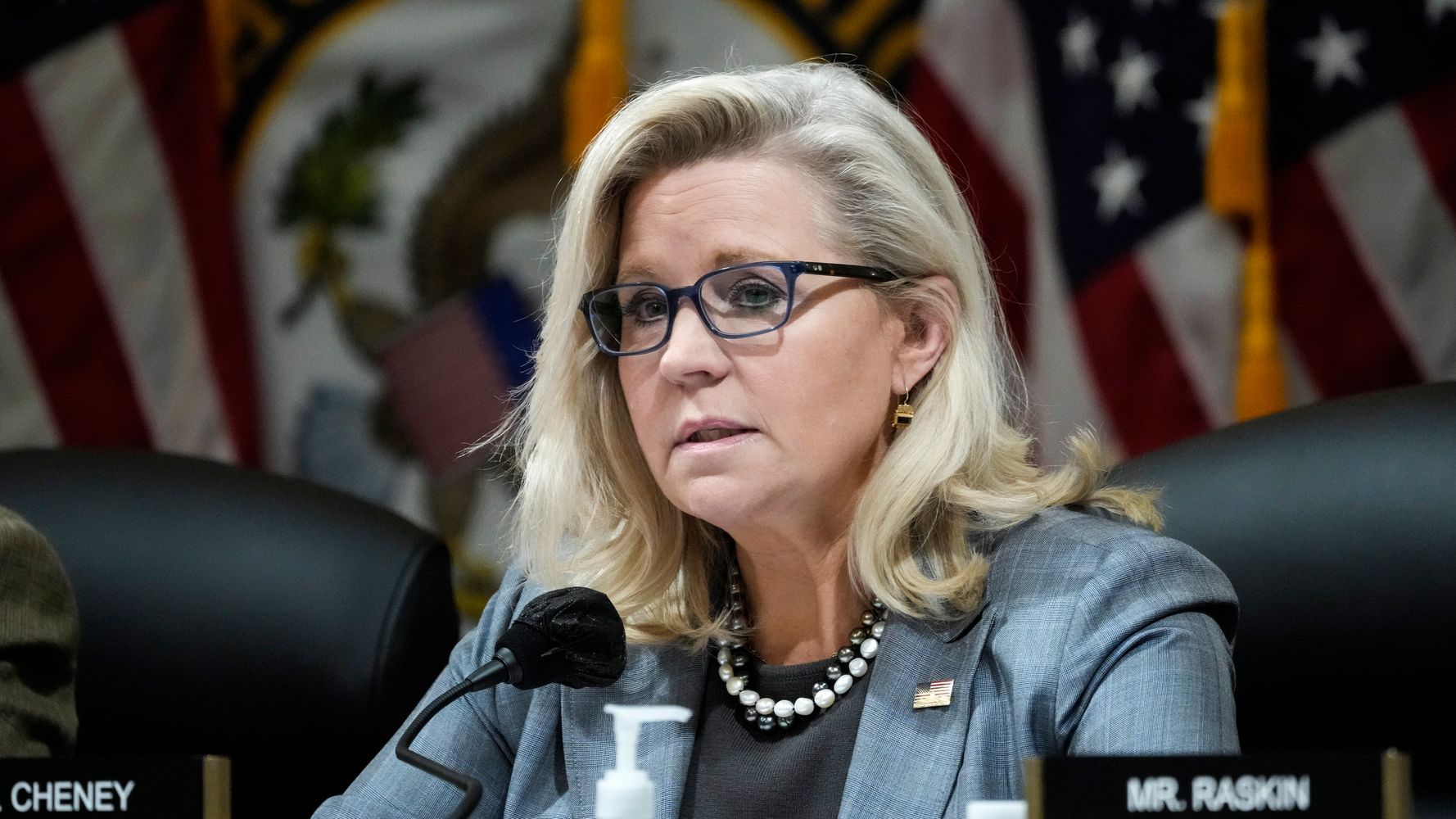 Rep. Liz Cheney (R-Wyo.), a co-chair of the House committee investigating the Jan. 6, 2021, attack, said Sunday the panel’s discoveries have made her much more concerned in regards to the dangers to U.S. democracy.

“I even have not learned anything that has made me less concerned,” she said.

Cheney, a outstanding Trump critic who voted to question him last 12 months, is one in every of two Republicans on the panel. She was ousted from her leadership position within the party after she repeatedly spoke out against the previous president and his lies in regards to the 2020 election, and faces a Trump-backed challenger to her reelection.

The committee probing the attack will hold six public hearings this month. It should lay out findings from greater than 1,000 interviews and 100,000 pages of documents related to Trump’s crusade to remain in power.

Cheney said she was confident that the committee’s findings would wake people up.

“People must listen. People must watch, and they need to understand how easily our democratic system can unravel if we don’t defend it,” she said.