Rep. Mo Brooks Says We Need Our Guns So We Can ‘Take Back’ The Nation 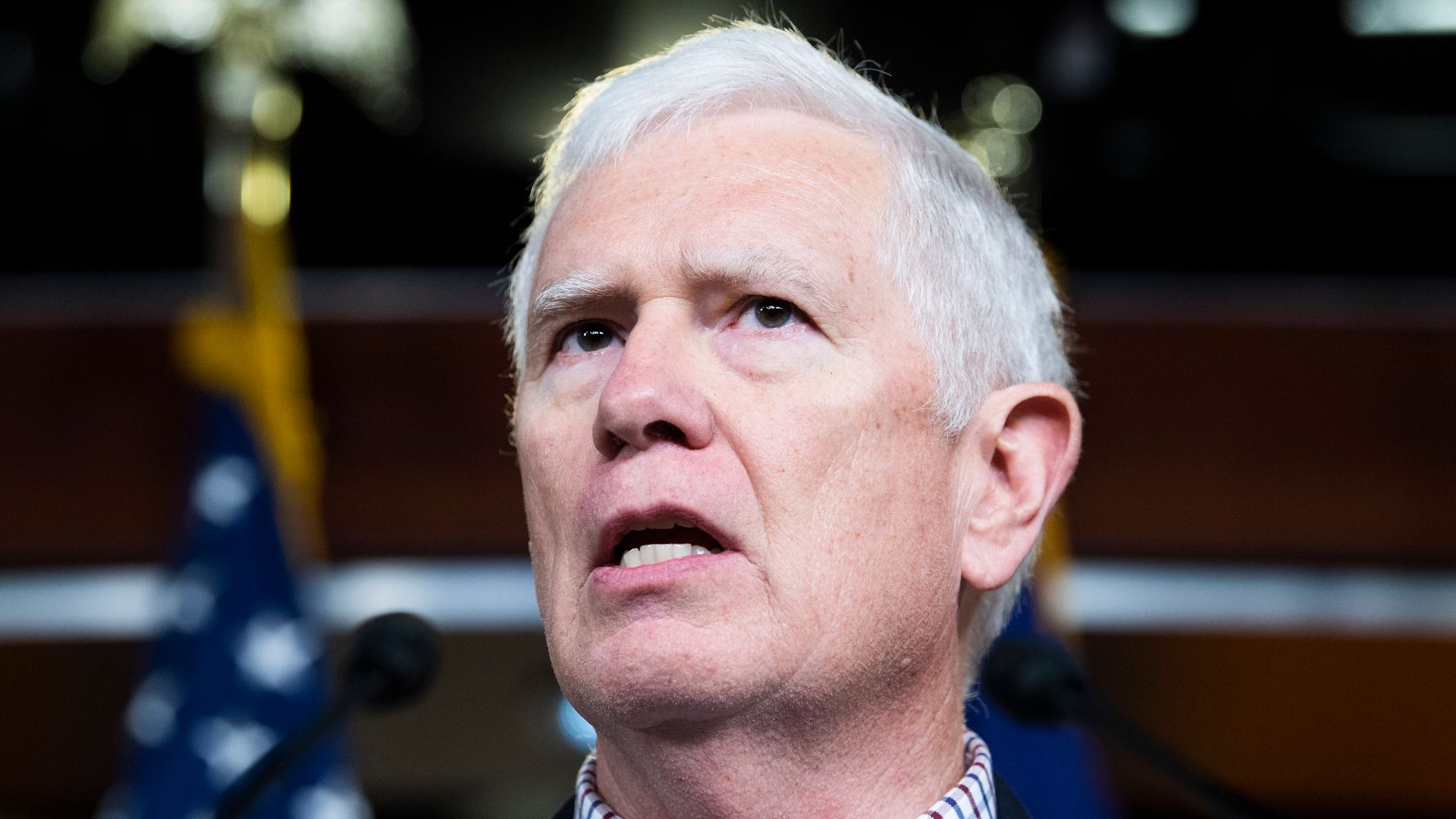 Rep. Mo Brooks (R-Ala,) is totally against any recent restrictions on guns — even regarding military-style assault weapons — because people need them to “take back” our government, he explained on Fox News Sunday.

Such motion should only be undertaken within the event America becomes “dictatorial,” Brooks told host Sandra Smith.

Brooks absolutely, and completely baselessly, is convinced the last presidential election was “stolen” from Donald Trump — which may very well be considered dictatorial.

The lawmaker highlighted that slippery slope when he immediately went at it with Smith, and angrily defended his fantasy of a rigged election.

Smith identified “on the record” that there remains to be “no evidence or proof provided” of a rigged election.

“Oh, no, that’s mistaken. That is totally false,” said Brooks, before Smith corrected him yet again.

Brooks claims the entire idea of the Second Amendment was to arm residents to take over the country if need be — and that not having enough guns will spark the appetite of “dictators.” That didn’t occur, nonetheless, through the 10-year ban on assault weapons that expired in late 2004.

Exactly what the framers had in mind concerning protecting a “well-regulated militia” within the Second Amendment is not as crystal-clear as Brooks contends. Many imagine the Structure is addressing exactly what it says: A “well regulated militia” — and never a bunch of beer-swilling pals blasting targets with military-grade assault rifles.